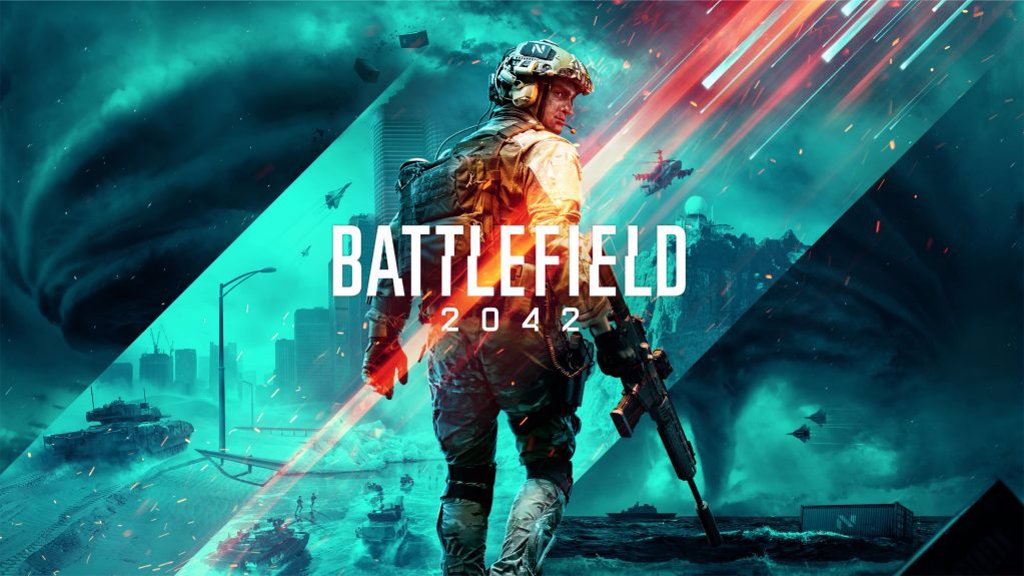 The video game studios Electronic Arts (EA) and DICE have announced this Wednesday Battlefield 2042, the new installment of his saga of shooting games, which will be released on October 22 for the new generation of PS5 and Xbox Series X consoles, the past (PS4 and Xbox One) and PC.

Battlefield 2042 immerses players in a near-future war experience with games of up to 128 players on the latest consoles and PC, unprecedented scale in EA’s war saga, as EA reported in a statement.

The new title also elevates the action with the inclusion of real-time events that reconfigure the battlefield and tactical combat, and to this are also added new weapons, vehicles and gadgets for different strategies.

In Battlefield 2042, the world is on the edge of the abyss. Shortages of food, energy and clean water have driven dozens of nations out of business, creating the largest refugee crisis in human history. Among these without a homeland, or Stateless, there are families, farmers, engineers – and even soldiers.

In the midst of this crisis, America and Russia drag the world into all-out war. Stateless Specialists join both sides, not fighting for a flag, but for the future of the homeless in this new world.

The players will put themselves in the shoes of the Specialists, a new kind of soldier playable for the franchise. Inspired by the four traditional Battlefield classes, Specialists will be equipped with their own Trait and Specialty, and will have fully customizable equipment.

As specialists, players will have access to an arsenal of state-of-the-art weapons, equipment and vehicles to use in battle. These new tools offer players a wealth of options to find the combination that suits their playing style and outmaneuver their opponents.

Battlefield 2042, which EA has defined as “the biggest and most ambitious title in the franchise”, includes three different game experiences.

The first of the experiences is Total war, the next generation of Conquest and Advance large-scale battle modes, featuring the franchise’s largest maps and, for the first time, up to 128 players. They include world events like tornadoes that sweep across the map and sandstorms that block out the sun.

The second is Danger zone, a new type of squad-based game for the Battlefield franchise that is a modern take on DICE multiplayer.

The third experience, developed by DICE LA, is especially aimed at veteran players of the saga and to be announced during the EA Play Live event on July 22.