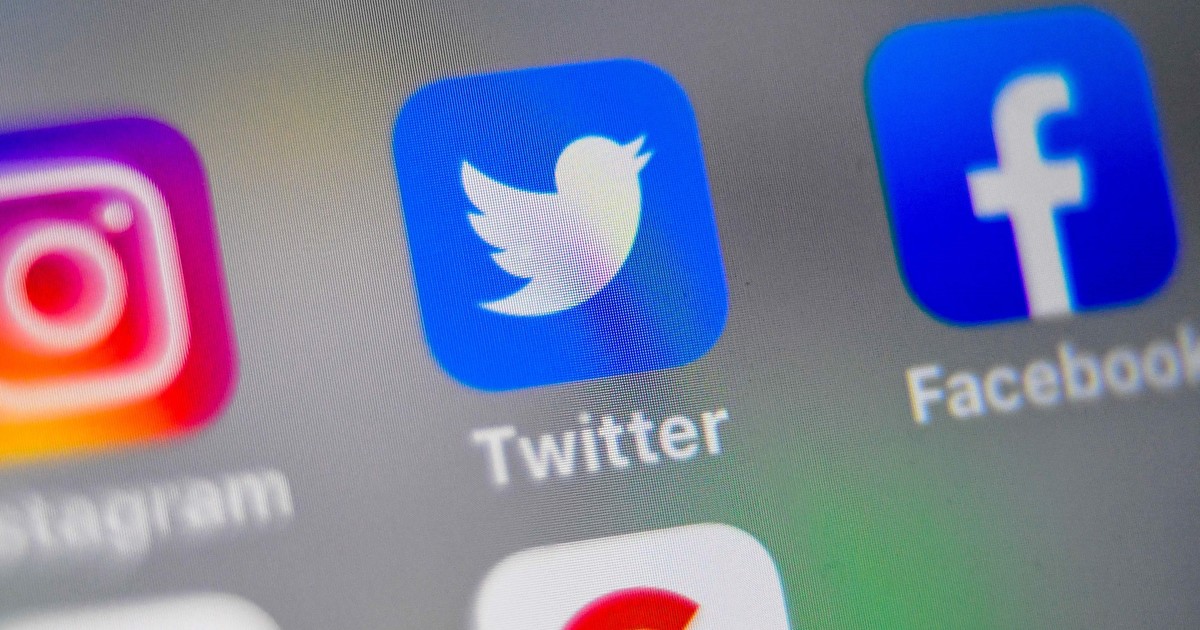 Facebook (Meta) banned all Russian state media from advertising on its platform, reported an official of the social network. What’s more, Twitter took action in the same direction.

“We are also continuing to apply labels to other Russian state media. These changes have already started to be implemented and will continue through the weekend,” it added.

Before, Russia had prevented citizens from accessing the social network founded by Mark Zuckerberg.

It happens that the social network has become in recent days one of the main ways in which Russians express their discontent with Vladimir Putin’s decision to invade Ukraine. Some of the protests in Russian cities that ended with dozens of people arrested have also been called through Facebook.

The Russian communications regulator, Roskomnadzor, was the one who released this information and explained that the decision is to partially limit access to the social network Facebook, which is owned by Mark Zuckerberg, who heads the company Meta Platforms Inc.

According to the Russian government spokesman, the decision is made in response to the restrictions that the American social media giant has imposed on Russian media. and accused Facebook of “censorship”.

Twitter temporarily halted ads in Ukraine and Russia, one of several steps the company is taking to highlight security information and minimize “risks associated with the conflict in Ukraine.”

“We are temporarily pausing ads in Ukraine and Russia to ensure that critical public safety information is elevated and is not detracted from by ads,” the company said in an update. it was also shared in Ukrainian.

Twitter also said it will temporarily stop the recommendations feature that shows tweets from accounts users don’t follow on their home timelines to “reduce the spread of abusive content.”

Twitter did not indicate how long these measures would be in place, but said it was part of its ongoing work to respond to the Russian invasion of Ukraine. “We are actively monitoring the risks associated with the conflict in Ukraine, including identifying and disrupting attempts to amplify false and misleading information,” the company said.

We’re temporarily pausing advertisements in Ukraine and Russia to ensure critical public safety information is elevated and ads don’t detract from it.

The company added that it is directing users to Moments and Events selected by its editorial team to provide additional context on what is happening in Ukraine.

Twitter said it is also working to keep “high-profile accounts” safe from hacking attempts. “We are actively monitoring high-profile vulnerable accounts, including journalists, activists, and government officials and agencies to mitigate any attempted takeover or targeted manipulation.”