Ukraine allows cryptocurrencies such as bitcoin, ethereum, and USDT to pay for the conflict 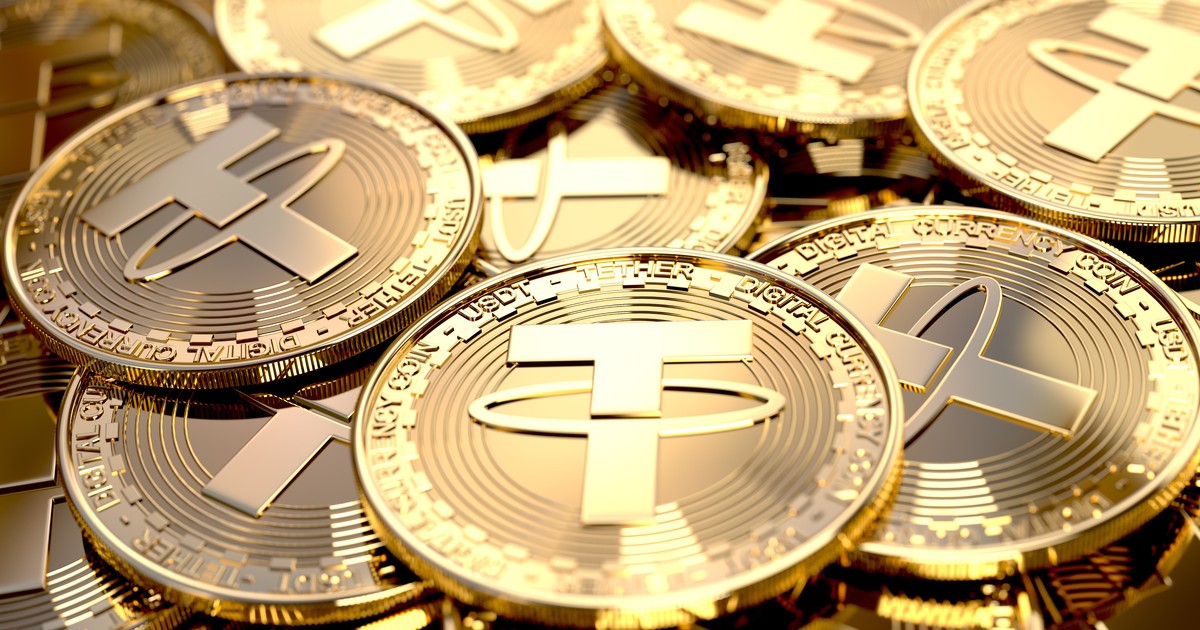 Ukraine’s official Twitter account posted a message with their virtual wallet addresses for receiving cryptocurrency donations to help pay for the battle. They accept bitcoin, ethereum, and USDT as payment methods.

Cryptocurrency transactions are simple to carry out, particularly for international money transfers, as they do not require bank accounts or third-party permissions. There are also no commissions to pay, which can add to the expense of conducting business internationally.

In addition, Ukraine’s deputy prime minister and minister of digital transformation, Mykhailo Fedorov, said that, in addition to bitcoin and ether, tether would be accepted on the Tron network version.

The country’s official account published its wallets on Saturday: The addresses provided to receive donations were verified by Vitalik Buterin, the founder of Ethereum, with the Ukrainian authorities, according to Buterin. But he was cautious: he advised people to donate with caution since criminal actors could pose as real owners of the bags.

In reality, several users claim that bitcoins were sent from a Ukrainian official account to a bogus address.

Others believe that the address in question belongs to a Kuna name exchange house and that it has already been used in bitcoin fraud, despite the fact that it has no connection to Ukraine.

They have amassed in crypto assets since the battle began. photo taken from the internet

Volunteer organizations, according to the analytics firm, have played a major part in the Russo-Ukrainian war over the last decade. Private contributors have sent millions of dollars to these organizations via bank transfers and payment apps.

Crypto assets, according to Elliptic, have also become a popular alternative funding option. According to the corporation, by permitting quick cross-border donations, they help to circumvent financial institutions that may be limiting funds to these organizations.

Come Back Alive, which provides military equipment, training, and medical supplies, is one of the organizations mentioned. It even helped Ukraine’s artillery battalions construct a drone-based targeting and reconnaissance system.

According to Elliptic, the many social media posts publicizing the contribution address are most likely to blame for the recent donations received by Come Back Alive.

According to Elliptic, an Ethereum-based coin dubbed Aid Ukraine ($HUKR) was established on February 24. The money was donated to the “Support for Ukrainian Sovereignty” organization, which agreed to distribute it to various Ukrainian charities.