OnePlus bets on MediaTek for the new Nord 2 5G 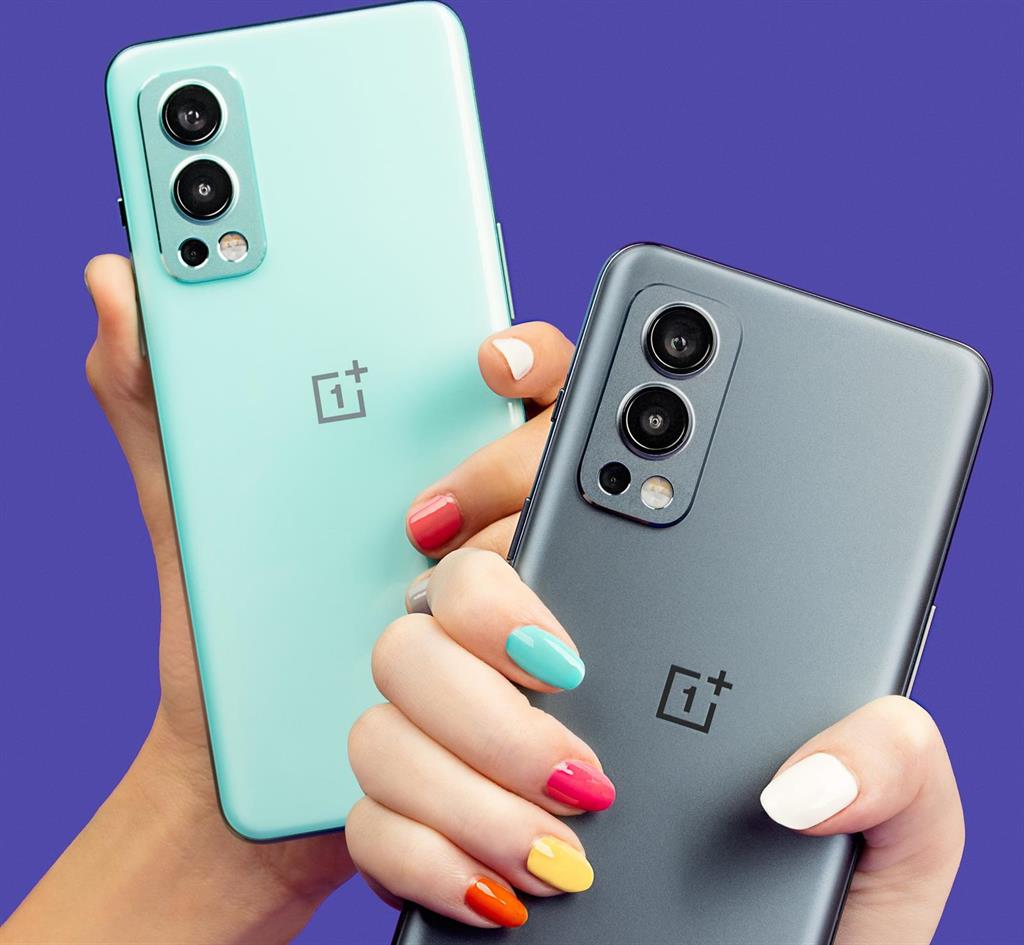 OnePlus ha updated the flagship ‘smartphone’ of its Nord family with a new terminal, OnePlus Nord 2 5G, It adopts the MediaTek Dimensity 1200-AI chipset to enhance mobile photography together with the 50 megapixel dual camera.

The Nord family was officially introduced in July 2020 as part of a change of strategy with which OnePlus sought to offer features present in the ‘premium’ segment in equipment with more affordable prices, and maintaining the seal of quality of the Chinese company.

This Thursday comes the update of that first Nord, OnePlus Nord 2 5G, which unlike its predecessor works with MediaTek Dimensity 1200-AI chipset -in place of Qualcomm’s Snadragon-, which works together with the camera to introduce artificial intelligence-based photo and video capture enhancements (AI), such as Night Photography with Optical Image Stabilization (OIS) or Night Landscape mode, which enables brighter snapshots in low light conditions with at least one lux of illumination.

The Nord 2 camera employs a 50 megapixel Sony IMX766 main sensor which is capable of capturing 56 percent more light than the Sony IMX586 from the first Nord, and an 8-megapixel wide-angle with a 119.7-degree field of view.

On the screen is located the frontal camera highest resolution of a OnePlus device to date: the sensor 32 megapixel Sony IMX615. This camera incorporates the Group Photography 2.0 function, which can detect up to five faces at the same time, and optimizes aspects ranging from skin tone to facial details.

Nord 2 introduces the function ‘Video Enhancement by AI’, that improves the brightness, color and contrast of video recordings in real time. As for photographs, it has ‘AI Photo Enhancement’, a function that recognizes up to 22 different photographic scenarios and automatically adjust settings to improve results.

The new ‘smartphone’ integrates a 4,500mAh dual-cell battery, in line with the flagship of the OnePlus 9 family. It is complemented by the own technology of carga rápida Warp Charge 65, which charges the device from zero to one hundred percent in less than 35 minutes. The company has highlighted that Nord 2 adapts the charge to reduce the time spent by one hundred percent of the battery to maintain good battery health while charging overnight.

Built with a 6 nanometer process, the MediaTek Dimensity 1200-AI processor features an ARM A78 architecture, which increases CPU performance by 65 percent and GPU performance by 125 percent compared to performance in the OnePlus Nord launched in July 2020.

Nord 2 also has a 6.43-inch Fluid AMOLED display with a refresh rate of 90Hz. With new features like ‘AI Color Boost’ and ‘AI Resolution Boost’, which enhance colors and increase the resolution of popular applications.

The ‘smartphone’ works with the OxygenOS 11.3 operating system, has two 5G SIM card slots and 5G download speeds of up to 2.95 Gbps, a pair of stereo speakers, and Haptics 2.0 technology for a smoother, more responsive touch response.

OnePlus Nord 2 5G arrives in Europe in two color combinations: Blue Haze y Gray Sierra, two years of major Android updates and three years of security updates. It will be available from July 28 in different configurations: 8GB of RAM and 128GB of internal capacity for 399 euros Y 12GB of RAM and 256GB internal storage for 499 euros.