Huawei shows muscle with a strong presence at MWC 2022 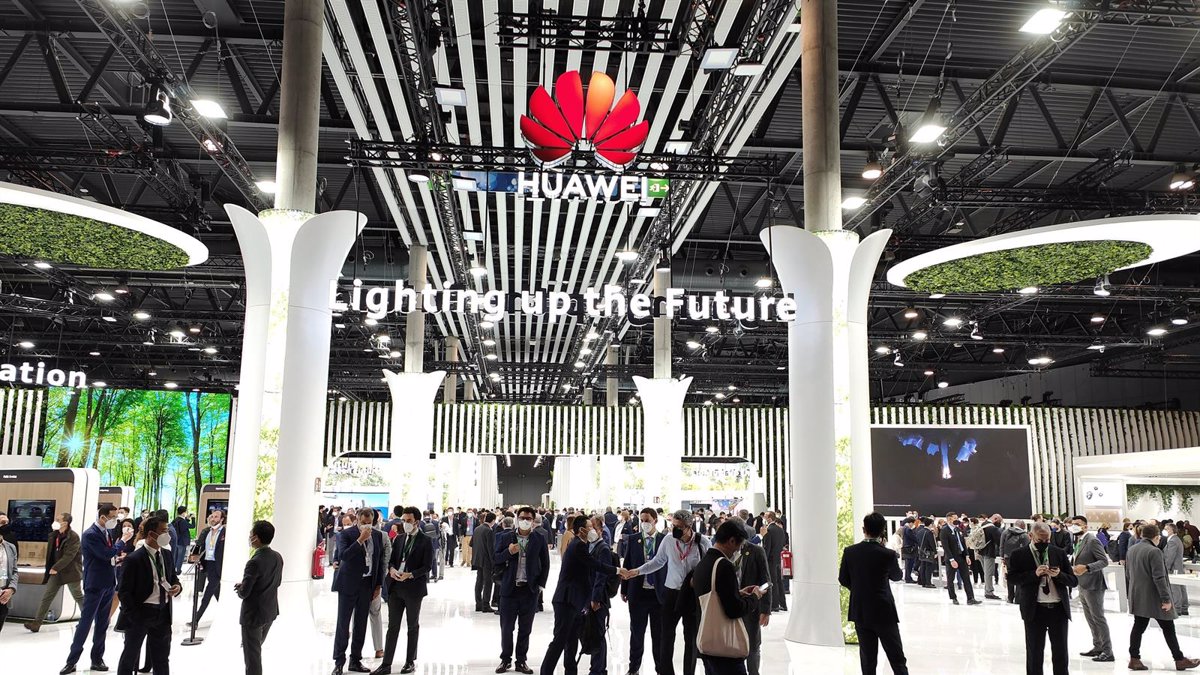 Huawei has wanted to show its resilience in the face of the effects of the United States veto and has pulled out muscle this Mobile World congress (MWC) 2022 with a strong presence and one of the largest stands at the fair.

In hall 1 of Fira Barcelona, ​​the Chinese company has set up a stand that more like a city: a huge area that occupies more than half of the entire pavilion.

In this space, Huawei only reserves a very limited place for its consumer products. You can see mobiles like your recent P50 Pro or nova 9which does not include Google Mobile Services, like its entire catalog since May 2019, when the Trump Administration included it in the Entity List.

Huawei gives more prominence to other devices in its ecosystem such as the smart office: its MateView monitors, its MateStation all-in-ones and MateBook notebooks. Computers have been one of the protagonists of the brand this MWC, with the announcement of tools for its mobile services such as the Petal search engine, which are now compatible with PCs.

However, most of Huawei’s space is dedicated to other multiple projects of the Chinese brand, such as digital whiteboards for education, tools for manufacturing, transportation or data centers.

And above all, Huawei bets on its green technologies, future trends for the coming years and networks and 5G, with more than half of its city in this MWC dedicated only to this, and entry restricted only to accredited.

This focus differs from the one that the company followed in previous years of the MWC, when it gave more visibility to its mobile launches, as the rest of the brands continue to do, such as Oppo, Samsung and Xiaomi, with much more modest stands in Hall 3.