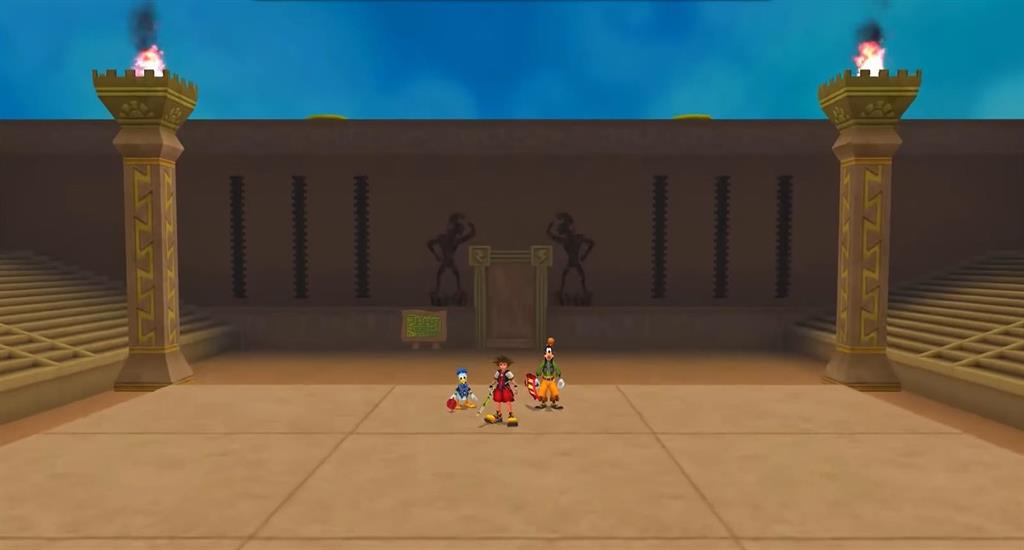 The delegation of Greece, following the protocol, she was the first to parade and with her she has started a soundtrack with music from Dragon Quest, in what has become a secondary parade of songs known to the most seasoned players.

Video games like Final Fantasy, Chrono Trigger, Sonic, Kingdom Hearts, Soul Calibur o Monster Hunter They have been present at the opening ceremony of the Tokyo 2020 Olympic Games, in the soundtrack that has accompanied the parade of the 206 national delegations of athletes who attend the sports event.