The Tokyo 2020 Olympic Games, a magnet for cybercriminals looking for new victims 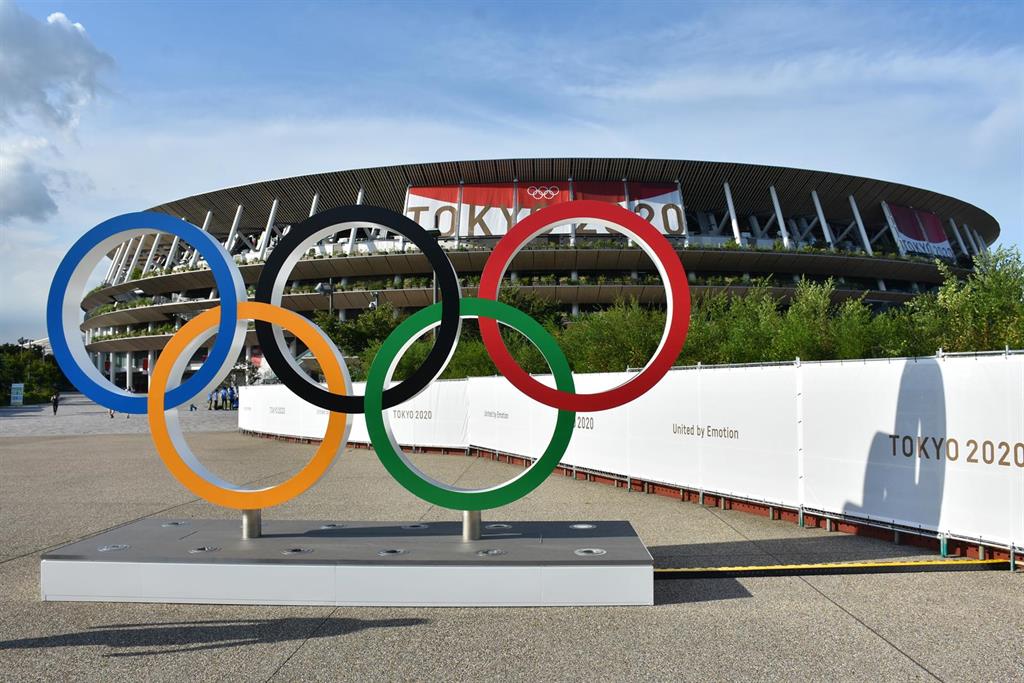 The inauguration of the Tokyo 2020 Olympic Games It puts an end to a year of Olympic drought, caused by the spread of the pandemic derived from Covid.19, but not to cybersecurity risks, which take advantage of this sporting event to deceive new victims.

This new Olympic event it can be so much a target like a hook that criminals can use in order to obtain new victims that report benefits, as they warn from the ESET company in a statement.

These attacks can include attempts to block or alter broadcasts sports, or perform network intrusions that make up the IT infrastructure to steal confidential information and even encrypt it for ransom.

The company recalls that in recent years it has seen how major sporting events have been the target of cyberattacks. One of the clearest examples is Olympic Destroyer, the cyberattack that affected the IT infrastructure during the opening ceremony of the 2018 Winter Olympics held in the Pieonchang region (South Korea), preventing many spectators from attending. the inauguration by not being able to print their tickets.

The FBI has launched an alert to the possibility of cyberattacks that tried to diffiblame or prevent the proper celebration of these games. It warned of the possibility of attacks such as distributed denial of service (DDoS), ‘ransomware’ or social engineering attacks towards the organizers or the participants themselves.

From ESET they point out that so far there have already been some data leaks with information related to members of the organizing committee and ticket buyers to attend the event (although ultimately these games will be held without the public). Too a sample of ‘malware’ has been detected in order to destroy files disguised precisely as reports of cyberattacks.

The FBI’s concern stems from the fact that these types of large events attract various types of cybercriminals, since they allow them to carry out a very wide variety of attacks and target both the infrastructure responsible for the Olympics as well as their collaborators and spectators.

One of the common techniques when taking advantage of large sporting events is to prepare fraudulent websites from which the viewing all sports categories for free (where they are usually paid).

ESET researchers advise that it is at this point where we must be more careful, since a simple Google search returns millions of results that claim to have free ‘streams’ of the Olympics. And they advise that Let’s go first to the websites of the television channels that have acquired the rights broadcast (like RTVE in the case of Spain with the Olympic Games).