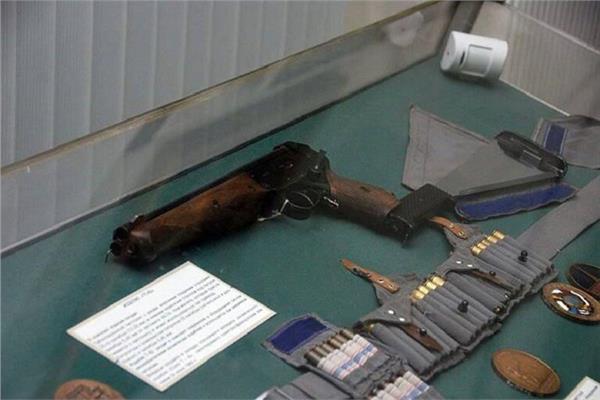 Specialists at the Russian “Vomenich Baltic State University of Technology” have created a special multi-tasking pistol that will be used by astronauts. The pistol has been patented and has been subjected to numerous tests.

Ulyana Voiko, one of the designers of the new pistol, said in an interview with the Russian “TASS” agency: “We have obtained the patent and are now testing the pistol in terms of ergonomics. The pistol may be used in fields other than the space field.”

She explained that the pistol will be in the astronaut’s portable emergency stockpile. It can perform several important functions related to the astronaut’s survival, especially after an emergency landing of his spacecraft in a remote area.

It can be used, for example, in the event of a wild animal attack, and it can also be used as a signaling weapon that can emit laser and smoke signals. Astronauts can also help light a fire, for example.

Each emergency storage container has a few different types of munitions for the astronaut to choose if needed. An electric battery is installed in the pistol that supplies it with charging.