Because of the rise in electricity prices, 44% of Spaniards have switched to using electrical equipment during off-peak hours 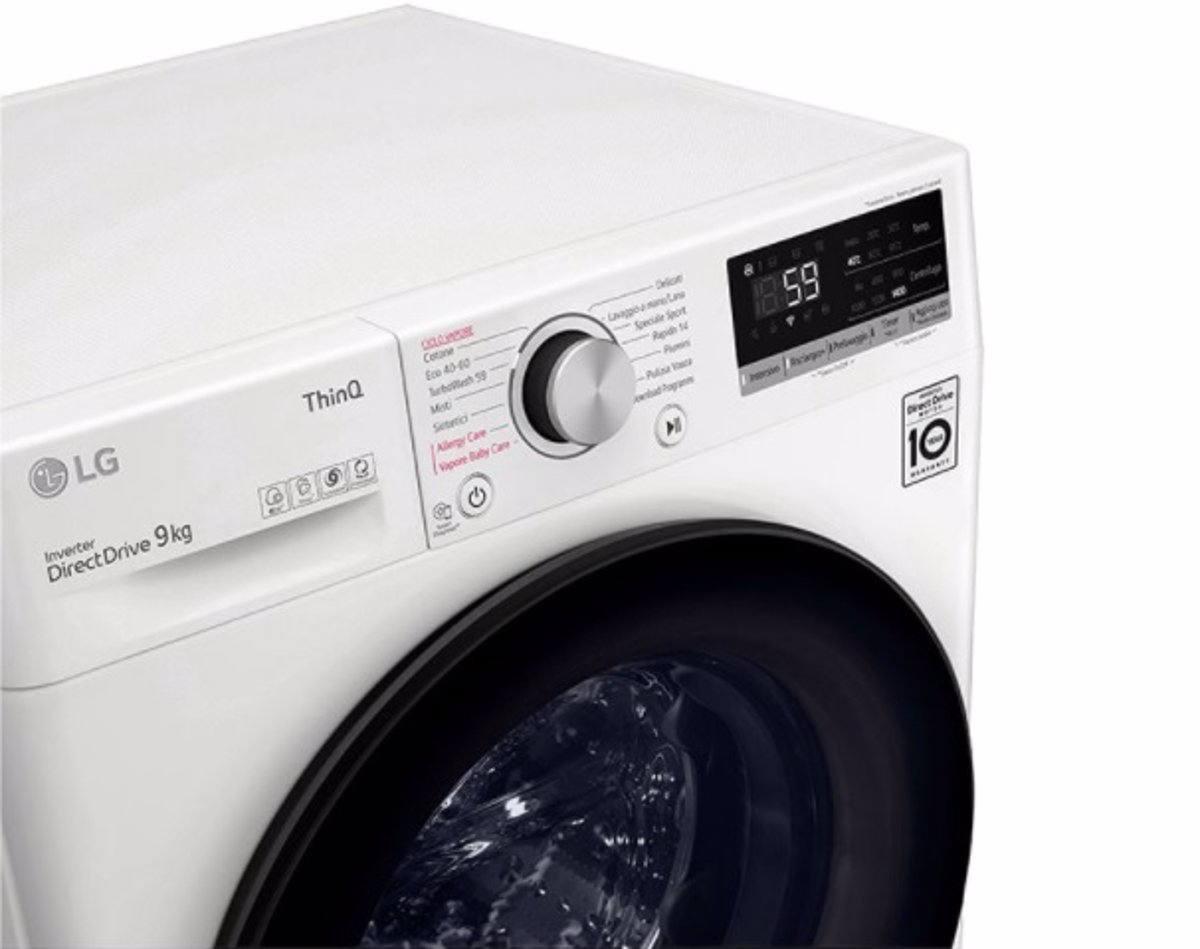 Due to the increase in the price of power, over 44% of Spaniards say they have adjusted their schedules for using electrical appliances to what are known as off-peak hours, night hours, and weekends.

This is one of the key findings of a recent study commissioned by LG Electronics, in which 1,700 people from all over Spain were questioned with the goal of raising energy efficiency awareness, and which was presented on World Energy Efficiency Day.

LG has made accessible the results of the investigation as part of this annual event, which takes place on March 5, among which it stands out that over half of Spaniards have modified their habits as a result of the recent increase in power prices.

According to a statement released by the company, 44.2 percent of them admit to lately modifying their usage hours in favor of off-peak hours (during the week, from 12:00 a.m. to 8:00 a.m., weekends and holidays) in order to save money on the final bill.

In addition, 39.6% say they’ve reduced the frequency with which they use certain electrical equipment or begun to explore for alternate options in order to cope with prices that fluctuate virtually daily.

Furthermore, in this poll, 8.5 percent of the youngest respondents, aged 18 to 34, stated that they have not modified their habits, a proportion that rises to 22 percent among those over 35 years old.

21.4 percent, on the other hand, claim they use sustainable and less expensive programs like ECO, and 15.8 percent say they have purchased new, more efficient appliances.

In terms of geographical disparities, Asturians and Madrid residents, with 26 and 24 percent, respectively, are the most hesitant to modify their consumption habits. However, 94 percent of Galicians agree that the cost of electricity has influenced their daily lives at home.

A BETTER UNDERSTANDING OF THE ECONOMIC SITUATION

According to this poll, 69.1% of individuals in charge of paying for supplies in the home said they are more aware of energy consumption as a result of the current economic situation.

In the youngest group, the rate jumps to 71.6 percent. This response is given by 79 percent of Andalusians, 75 percent of Navarrese, 63 percent of Catalans, and 58 percent of Riojans, according to the survey.

On the other side, 27.2 percent claim they were previously completely aware of their home’s energy consumption before, while only 3.6 percent say they still don’t know how much they use.

Another component of this study that stands out is the level of understanding of each appliance’s energy rating. Only 28.1 percent of the total number of respondents claim they are aware of the energy rating of each household equipment, while 18.5 percent say they are absolutely uninformed.

THE NEW ENERGY LABELING HAS BEEN IN EFFECT FOR ONE YEAR.

The 1st of March After the European Commission modified the previous model to adapt the energy efficiency rating to new test techniques on the consumption of these devices, the new energy labeling of products went into effect.

Despite the fact that this classification has been in effect for a year and is applicable throughout the European Union, the LG poll finds that only 55.4 percent of Spaniards are aware of it.

Only 59.6 percent of this group would be able to recognize the differences between the existing labeling and the changes introduced by this new legislation.