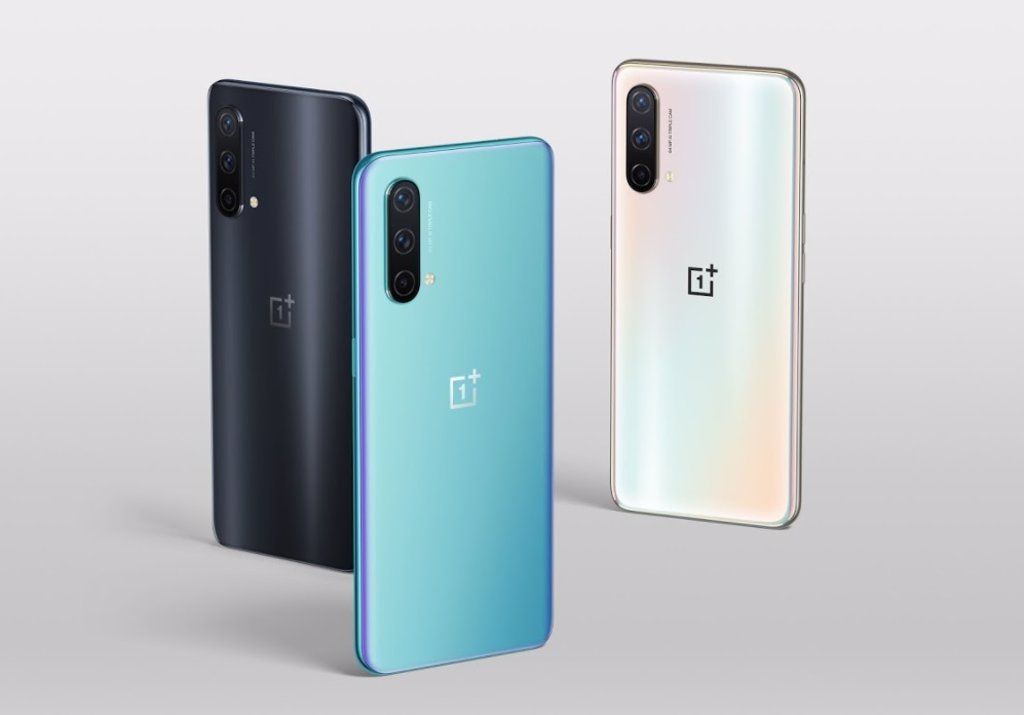 OnePlus has presented this Thursday a new addition to the OnePlus Nord product range: OnePlus Nord CE 5G (Core Edition) which will hit the European market from June 21 with a 64 megapixel triple camera system and a 90Hz screen.

The technology company announced at the end of May OnePlus Nord CE 5G a ‘smartphone’ focused on the European and Indian markets in which OnePlus is based on the original Nord device in all its main elements and incorporates additional functions to offer “a mobile that goes a little further at a more affordable price”.

Introduced this Thursday, OnePlus Nord CE 5G is “the next step” in OnePlus’ commitment “to share great technology with the world,” as stated by the company’s founder and CEO, Pete Lau.

This team has a 4,500 mAh battery, almost 10 percent larger than the one that was integrated into the original Nord model, and carga rápida Warp Charge 30T Plus, with which you can go from zero to 70 percent charge in half an hour.

Processor Snapdragon 750G 5G de Qualcomm improves CPU performance by 20 percent and GPU performance by 10 percent over its predecessor. It also uses Artificial Intelligence algorithms to make the user experience “smooth and intuitive”, and works with the OxygenOS11 ‘software’ based on Android 11.

The new OnePlus Nord complements its name with the acronym CE, in reference to the main elements or characteristics of the original Nord, with the focus on two of its elements: the camera system and the screen.

The ‘smartphone’ uses a configuration of camera with three lenses, with a main one of 64 megapixels and an aperture f / 1.79, which allows you to capture “clear and sharp images with great detail in daytime shots.” On the front, Nord CE has a 16 megapixel camera for selfies.

This model has the modo ‘Nightscape’, which improves photography at night or in low-light situations. This feature captures up to eight photos at different exposures and stitches them together for clearer, sharper photos.

Furthermore, Nord CE has a 6.43 AMOLED screen and 90Hz refresh rate, which has support for HDR10 +.

Besides, it offers features that, according to the company, all users like. It is the case of the connector 3.5 mm jack for headphones, and its slim design, which translates into 7.9 millimeters thick and 170 grams of weight.