Astronomical Alliance: A meteor car could be seen above Istria! 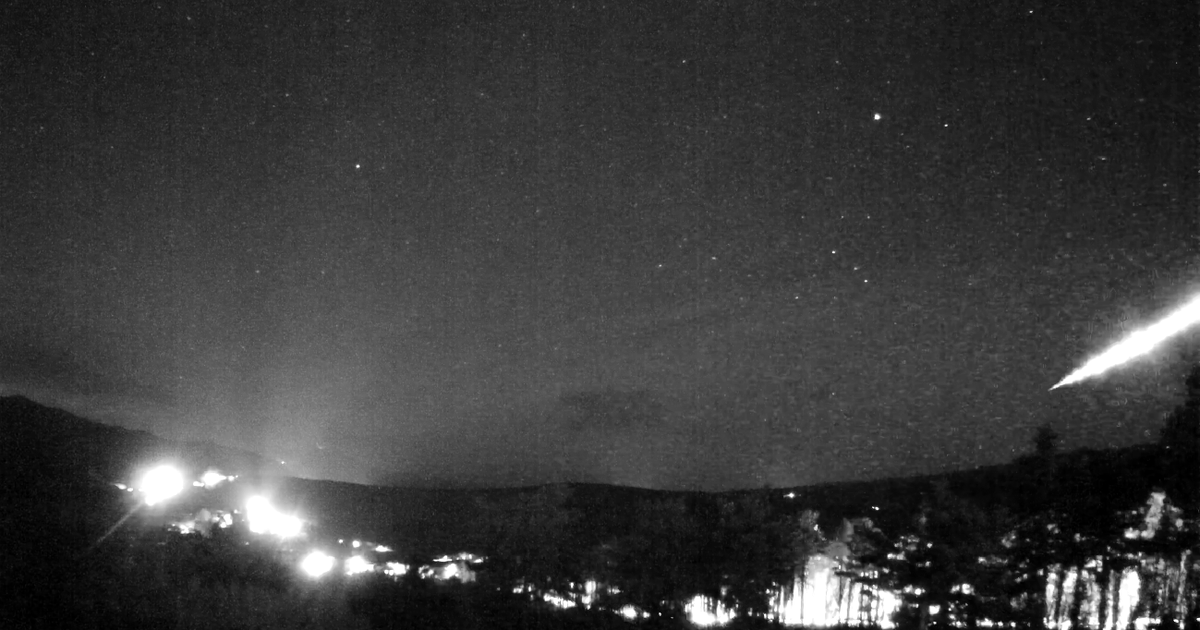 The Croatian Astronomical Association reported on Saturday night that just before 8 pm, a bright fireball or meteor car could be seen in the sky above Croatia.

As they said, they received a large number of reports and inquiries from citizens about the unusual sight in the sky.

This is a combustion of a space body, probably originating from the Asteroid Belt, which according to current estimates burned up in the atmosphere somewhere above central Italy. The fireball lasted about 10 seconds, and from our region it was brighter than the 4-5 day old Moon, which means that above the place of flight it was very likely significantly brighter than the full Moon – they wrote.

They also pointed out that Croatia, ie the Global Meteor Network, recorded the occurrence and that data are currently being collected and processed. A preliminary report will be released tomorrow.