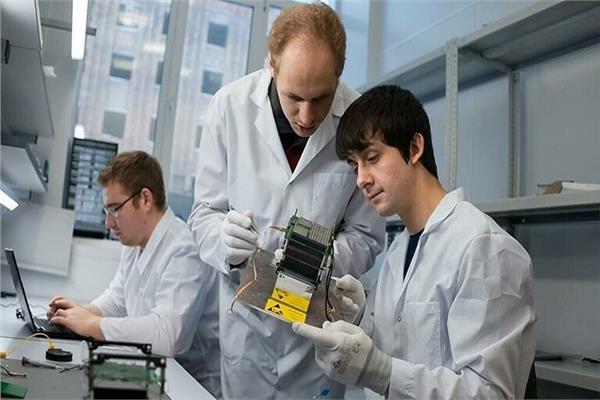 On board the Russian “Pion-M2” orbital laboratory, scientists from the “Korolev” National Scientific Research University have completed the design of “Carbon-2” scientific instruments, which will be used to evaluate experimental models of Russian electronics made of silicon carbide.

It’s worth noting that the electronic devices and components of satellites and spacecraft must be able to survive the toughest conditions in space, such as temperature variations, intense space radiation, and high pressures during launch.

Scientists predict that silicon carbide-based electronic components for satellites and spacecraft will outperform their foreign equivalents in terms of safety and ability to endure the harsh temperatures of space.

The “Carbon-2” gadgets will let researchers to investigate the impact of cosmic influences on the specifications of experimental models made of silicon carbide, a semiconductor material harder than diamond and boron nitride.

It is regarded as one of the most cutting-edge gadgets for electronics functioning in severe space environments. The devices’ design has been completed, and all necessary documentation have been prepared. The process of putting it together has begun.

“The standards for electronic devices operating in cosmic space are very high. Our carbon-2 devices represent a significant advancement in the design of Russian national electronics capable of mitigating environmental issues “Lyubov Kurganskaya, a researcher at Korolev University’s Scientific Institute in Samara, agreed. Cosmic space is a cruel place.

She went on to say, “Previous trials with first-generation “Carbon” devices on board the Bion-M satellite demonstrated the mechanical and chemical stability of the electronics we built. We’re currently doing a second round of electronics testing with Carbon-2 devices from the second generation “..