Microsoft suspends sales of products and services in Russia 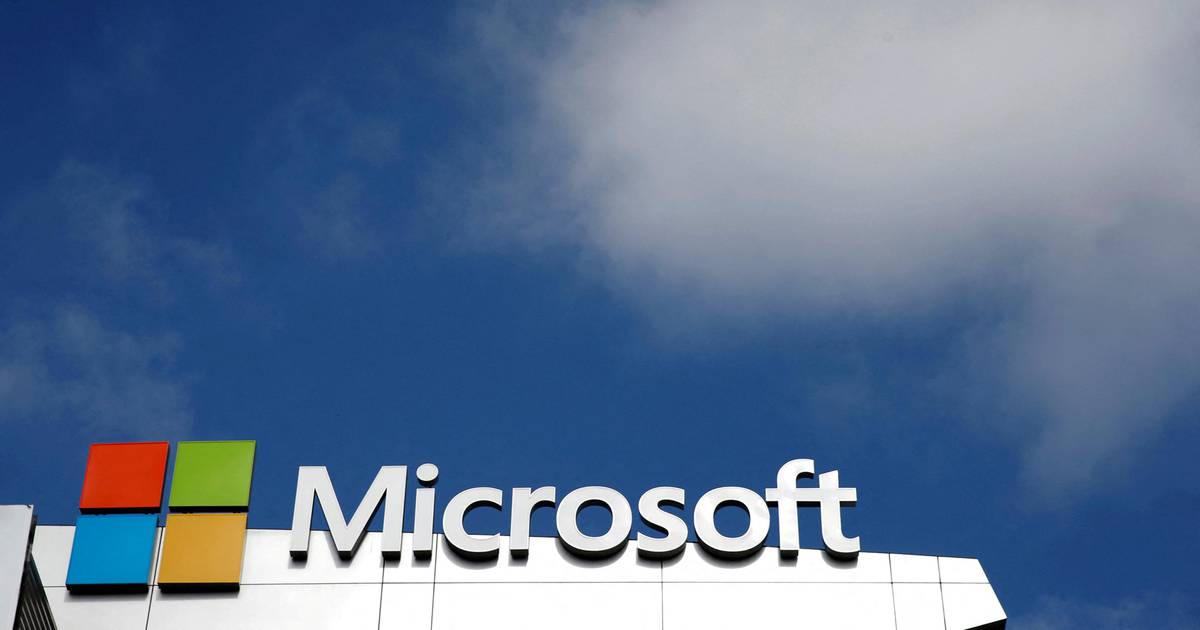 Microsoft has suspended sales and frozen a significant portion of its business in Russia in line with government sanctions, CEO Brad Smith said.

The software giant joined Dell Technologies and Apple, which also severed business ties with Russia after the sanctions.

Apple suspended sales in Russia on Tuesday, and Dell pulled a similar move as early as last week.

Google, YouTube and Facebook owner Meta Platforms have banned Russian state media from selling ads on platforms, and Google has also banned them from using its technology to buy and sell ads.