Anonymous announced that it had hacked Russian streaming services Wink 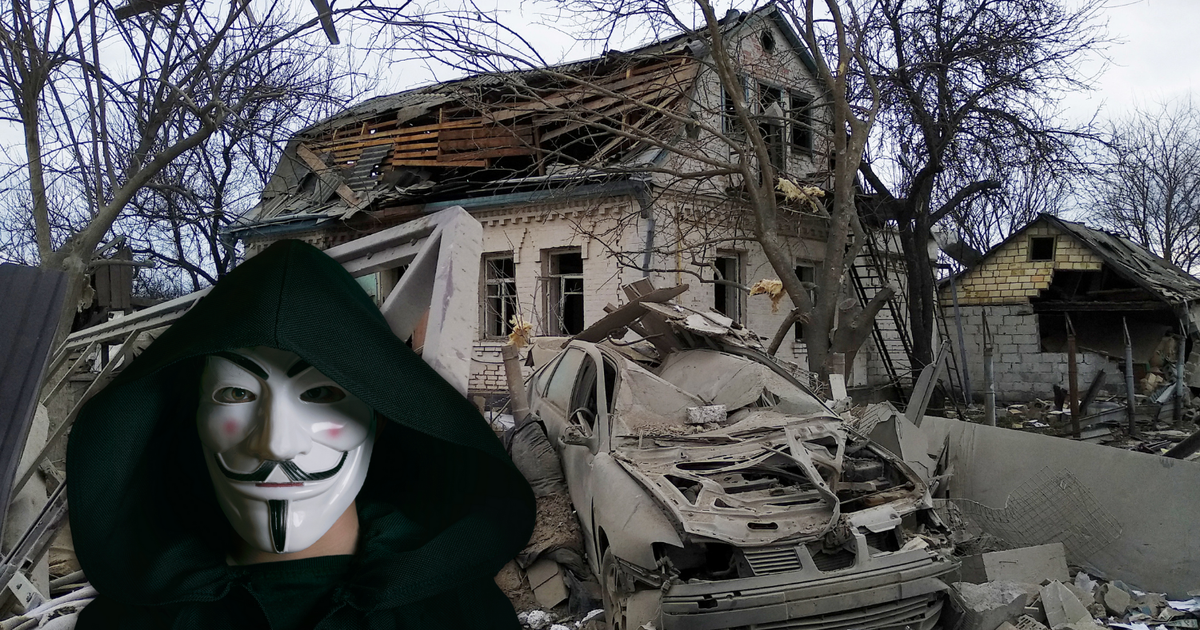 A hacker group Anonymous announced that it had hacked Russian streaming services Wink and television channels Russia 24, Channel One, Moscow 24 and to broadcast war horrors from Ukraine through them.

Anonymous added that they published pictures of trolls on Russian military radio, reports the Guardian.

Anonymous had previously claimed to have disabled the fuel supply owned by a company that offers telecommunications services to Russian citizens. They also claimed that they intercepted Russian military communications and demolished the Russian Ministry of Defense and other media portals that spread misinformation.

The fact that Anonymous demolished a propaganda page for half an hour does not mean anything to Russia. The story with the attack on military systems is different, but I don’t believe that the Russians were not ready for that either – an information security expert told us a few days ago, adding that every hacker attack on Russia at this moment is a waste of time:

The Russians have already protected what they intended to protect. If I were in the government of Russia, my first thought would be how to defend myself from cyber attacks, because I know that the whole world will have its eyes fixed on me.