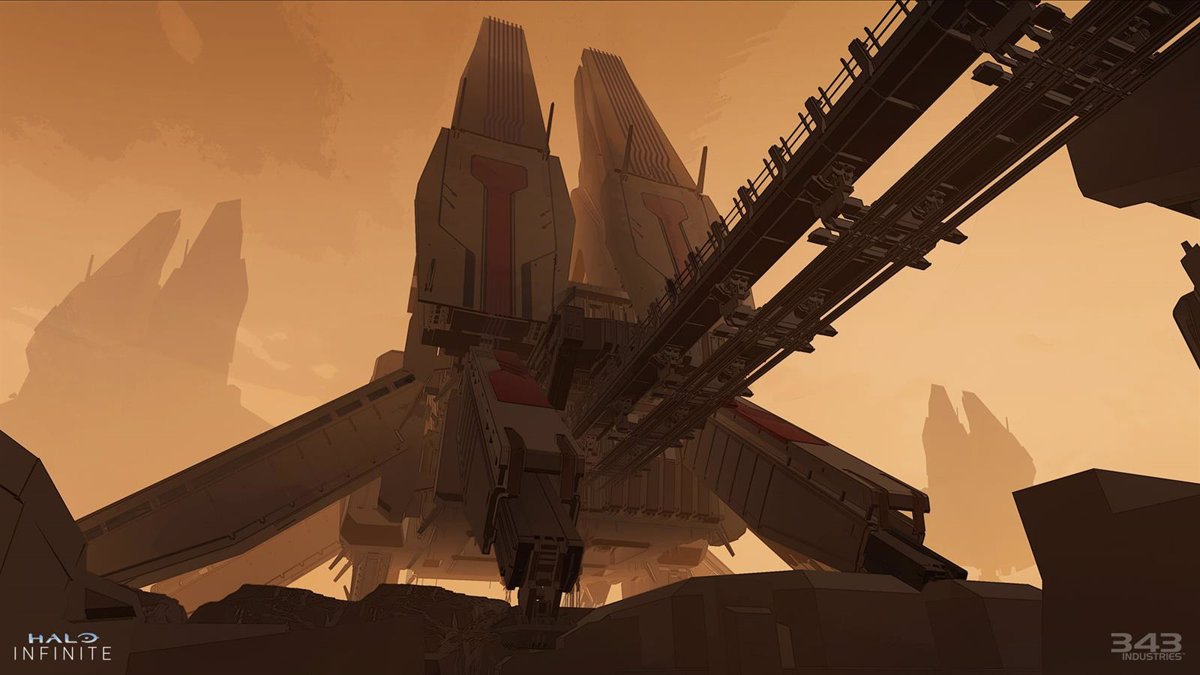 Halo Infinite developer 343 Industries has announced a further delay in the launch of the online cooperative campaign mode and Forge mode, in which continue working in parallel to the game’s second season, Lone Wolves.

“It’s going to take longer to get a high-quality cooperative network experience and full featured for four players in the huge open world of Halo Infinite,” said game director Joseph Staten in a statement.

With this, it has insisted on its commitment to achieve a cooperative experience two-player split-screen on all consoles, from Xbox One to Xbox Series X.

Because of this, Staten has announced that the online cooperative campaign mode will not be available at the beginning of the game’s second season, Lone Wolves, which is scheduled to launch. for next May 3.

In addition to delaying this launch of the cooperative mode, the manager has reported that the company continues to work on the development of the Forge mode.

This is a mode that gives players the ability to make changes on the maps during the game, as well as the modification of other factors, such as the weather or the schedule.

At the moment, the developer has shared “with a small group of community creators” the Forge mode to test it and ensure the best experience for players with the official version.

“In the short term, we will continue to work on Forge as we develop it, while also planning public releases later this year. We still have a goal of shipping Forge with the third season”, can be read in this post.

This would already be the second extension of the availability of two of the most anticipated features by players, since in August 2021 those responsible for the title announced that they would arrive through an update in 2022.

Staten has also announced that during the second season, there will be playlist updates, new modes and maps – specifically the Catalyst and Breaker maps – as well as new free-for-all elimination formats and the return of the game mode. multiplayer ‘King of the Hill’.