Google has suspended the sale of online ads in Russia 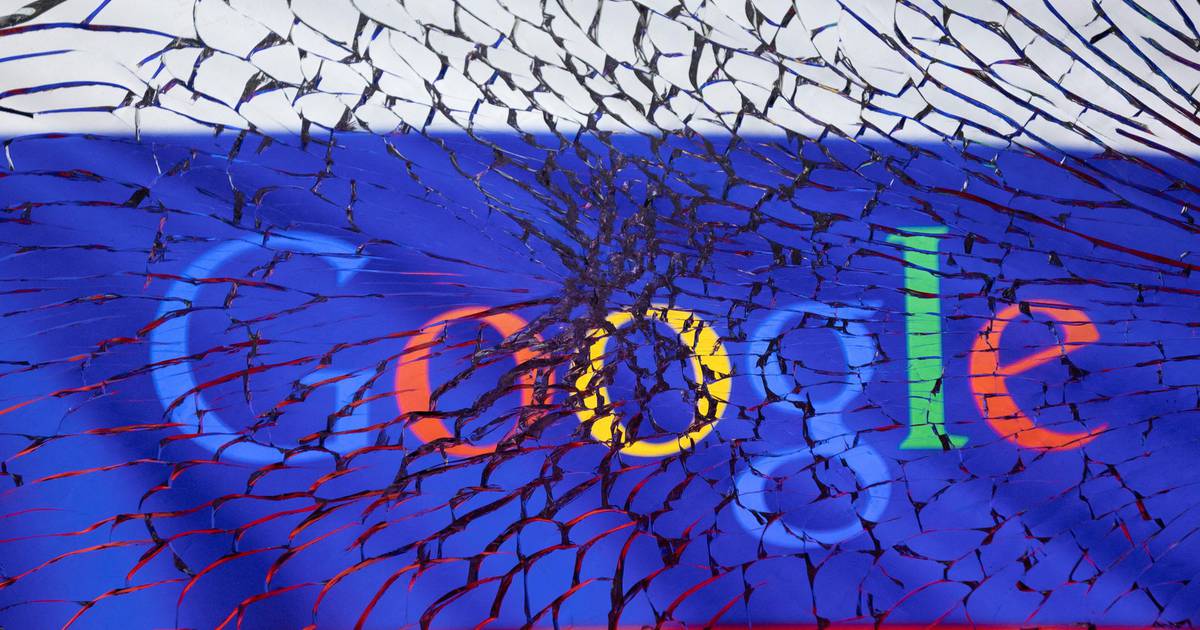 Google has announced it has suspended the sale of online ads in Russia, adding that the ban covers search, YouTube and affiliate publishers.

The world’s largest online advertising retailer in terms of revenue has joined a series of companies that severed business ties with Russia following the invasion of Ukraine, including Twitter and Snap.

“Given the extraordinary circumstances, we are pausing with Google ads in Russia. The situation is evolving rapidly, and we will release new information when appropriate,” the company said in a statement on Thursday.

Google has already banned Russian state media from using its technology when buying and selling ads. Citing internal rules on business in the event of sensitive events, he also banned advertising that seeks to take advantage of the war.