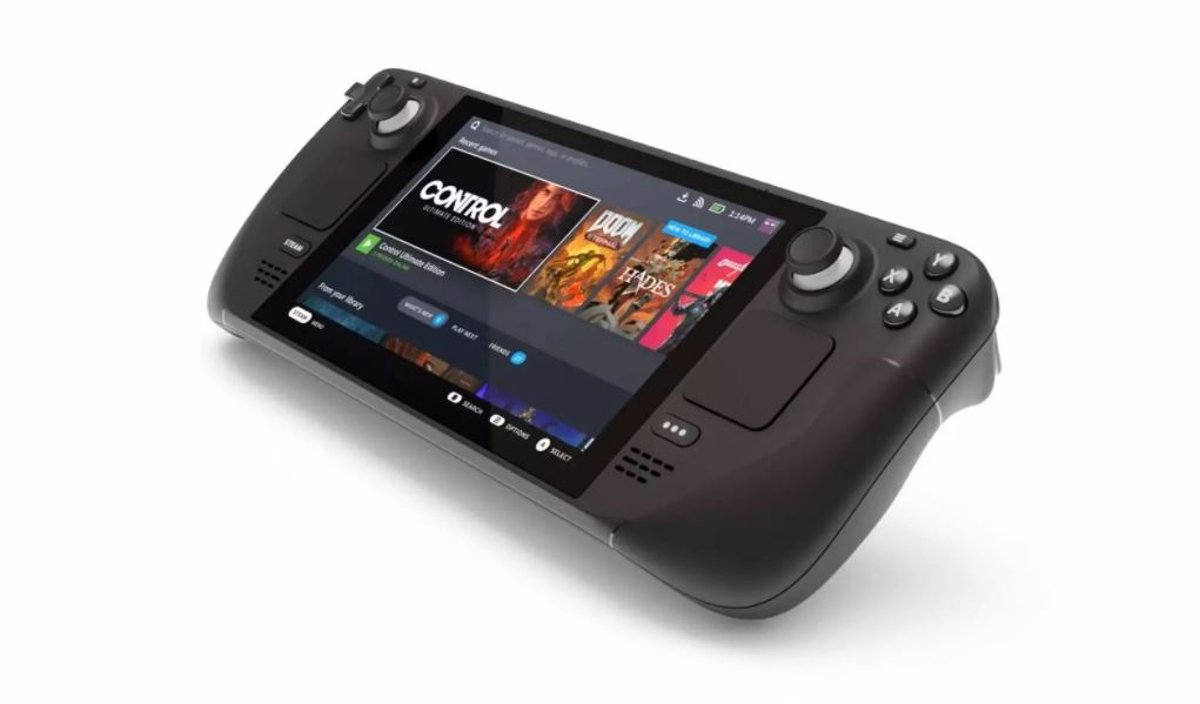 Valve, manufacturer of the Steam Deck portable console, has announced that this device is compatible with more than a thousand video games classified as ‘verified’ or ‘playable’, including Ultrakill, Terraria Stardew Valley, and Hades.

The company has explained that the compatibility classification of these video games changes over time, because they constantly compatibility checks are underway controls or the use of the console’s anti-cheat system in order to improve the player experience.

“We continue to fix Proton bugs daily – its compatibility layer developed so that Windows games can run on Linux – that are causing problems in certain games and we also added new functionality to make other titles compatible,” Valve said in a statement.

At the moment, the console is already compatible with more than a thousand games and the company hopes to announce its compatibility with another thousand more soon. “See you soon to celebrate the title 2000”, can be read in the writing.

With this, he recalled that the standards by which it is governed to classify a game as verified or playable “are still very high” and has detailed how this classification is carried out.

“If a game shows command glyphs 99 percent of the time, but asks to press F a few times during gameplay, is classified as Playable, not Verified”, has pointed out.

On the other hand, it has ensured that if 99 percent of the game’s functionality is accessible, but entering an optional minigame An error occurs or if a video tutorial fails to render, it is classified as unsupported.

Likewise, it has advanced that it works with caution to catalog each of these titles and that it is possible that soon many of these games will go from playable or unplayable to verified.

On the other hand, the company has introduced a new feature that allows communication between developers and their customers about the compatibility of their video games and Steam Deck.

These are publications in which the developers indicate what are the bugs that the games are presenting at that time and what are the solutions that have been put to other problems.

Valve launched the Steam Deck console at the end of February, after delaying its launch twice due to lack of components for its manufacture. This device will be compatible with PC video games that include the ‘Easy Anti-Cheat’ (EAC) system, an anti-cheat solution available in multiplayer titles developed by Epic Games.