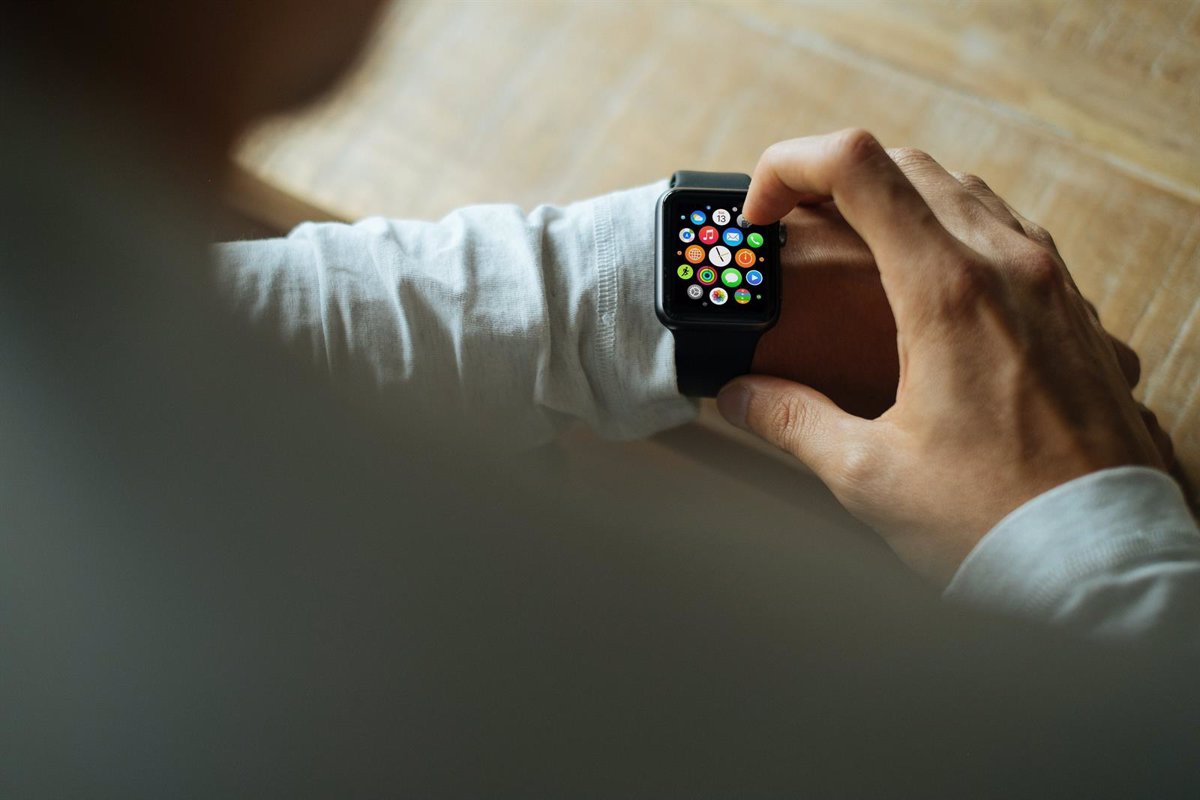 The wearable or wearable devices, such as smart watches or physical activity bracelets, are common in Spain, where six out of ten people have at least one of these devices, but more than half the population does not yet know what they are.

Anglicism ‘wearable’ refers to wireless smart electronic devices that can be attached to clothing or body, either as implants or as accessories. The results of the survey carried out by idealo show that smart watches or ‘smartwatches’ are the ‘wearables’ preferred by the Spanish, followed by the wireless headphones, wristbands and GPS trackers.

The demand for these has increased in the last two years: interest in smartwatches has risen 785 percent, Demand for wireless headphones is up 207 percent, and for activity wristbands by 7,714 percent. Currently six out of ten people in Spain have at least one ‘wearable’ device.

As the use of this technology becomes popular, it is also becoming more accessible, and the data analyzed by idealo show how the price trend varies: the average price of products such as wireless headphones is 93.12 euros (12.28% less than in 2019), while that of ‘smartwatches’ is stands at 227.68 euros (1.85% more compared to that year), and that of the activity bracelets of 72.05 euros (an increase of 3.4%).

Despite the demand and the extent of its use, more than half of Spaniards do not know what a ‘wearable’ is, according to data from the idealo study. The ‘millennial’ generation – those born between 1981 and 1996 – is the one with the greatest knowledge about these products: 42 percent of those surveyed affirm that they are sure or very sure of knowing them.

45 percent of respondents over 55 years old find vital uses in ‘wearables’, since they are devices that allow you to measure your health status in real time. In addition, the data indicate that Spaniards use these devices mainly to monitor their physical condition, make calls, consult social networks and work.