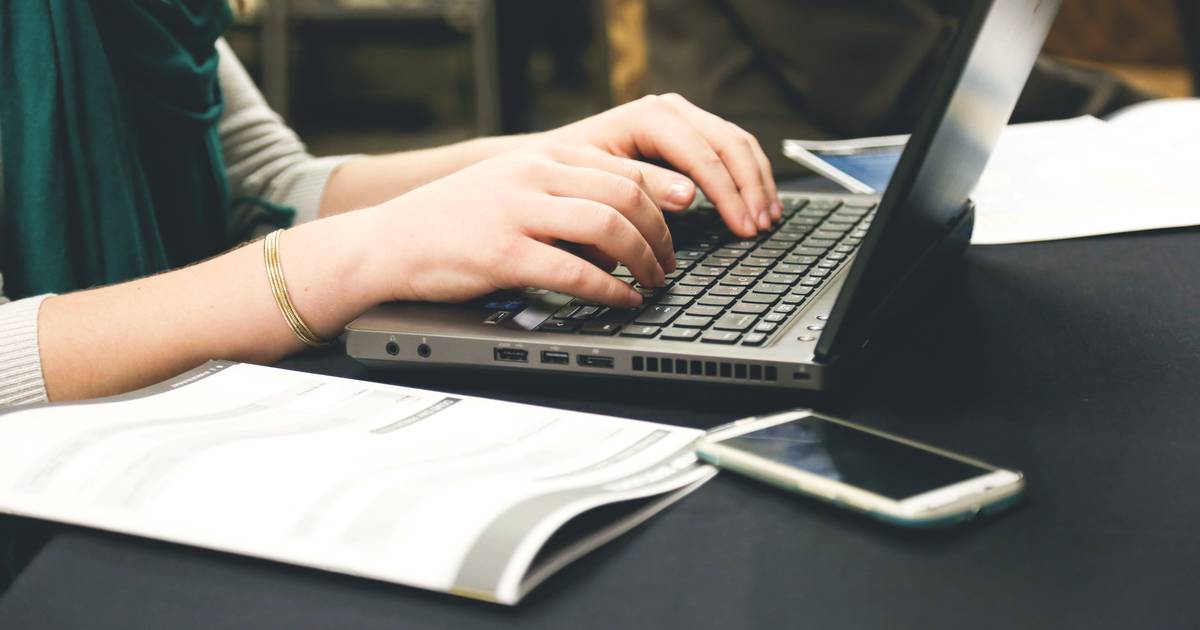 Well-known Ukrainian IT company ‘Intellias’ moved its business from Novi Sad to Croatia due to non-support of Ukraine, which is exposed to Russian aggression, the Nova.rs portal reported on Tuesday.

In these difficult times, we do not feel adequate support for Ukraine from the Serbian authorities, so ‘Intellias’ has decided to move its development center to Croatia – it is stated in their post on Facebook and adds that the company’s office will be opened in Zagreb.

We chose Croatia because of its consistent pro-Ukrainian position – helping our army and protecting our refugees, supporting Ukraine’s EU bid, closing the skies to the Russian Air Force – the company, which employs over 2,500 IT experts, said in a statement.

It is very important to us how other countries, where our development centers are located, react to the events in Ukraine. We see that the Croatian political leadership is actively supporting Ukraine in the war and providing refuge to refugees. Croatian volunteers went to Ukraine to help our army. In view of all this, we have made an urgent decision to move the Intellias office to Zagreb – it is stated in the announcement signed by the executive director and co-founder of Intellias Vitaly Sedler.

Nova.rs states that Intellias is a global technology partner that operates in 25 countries around the world and employs 2,500 professionals, including IT experts from Serbia. It is unknown at this time whether the company’s decision to move to Croatia will affect their business engagements, the portal adds.

Serbia supported the territorial integrity of Ukraine and at the UN General Assembly condemned Russia’s invasion of Ukraine, but, as a candidate country for EU membership, refused to impose sanctions on Russia imposed by the entire EU, which is why the European Parliament said ‘deep regret’.