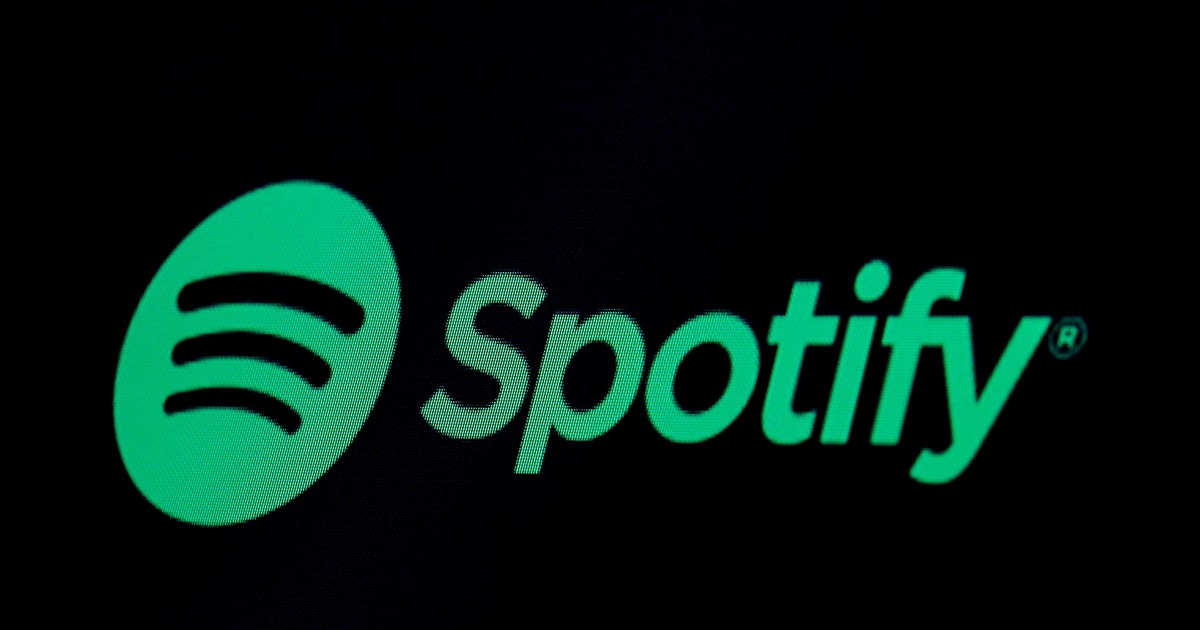 Users from different parts of the world reported having been unlogged from Spotify and not being able to play music or podcasts on both its website and its application. Discord, a communication and chat channel that gamers use a lot, also presented intermittent.

Among the errors found by users on Spotify was a message saying that your username and password were incorrect. Another, shown when Spotify users tried to release songs on the company’s site, read: “we are all confused. Please refresh this page or try again later. It may take some time to get things back on track.”

On the Spotify mobile app, users saw a message that read, “You have been disconnected. Please log back in to start listening.”

Both companies made the problems official in social networks:

We’re aware of an issue causing message failures and are working on a fix.

Apologies for the disruption & thx for hanging tight! https://t.co/rq97JXSEFv

Spotify is the Industry’s largest music and audio streaming service with a total of 406 million monthly active users by the end of 2021 (which includes 180 million paying subscribers).

For its part, Discord also presented problems. The chat service is widely used by the gaming community in streams like Twitch.

What could have happened

At the moment, neither of the two companies issued an official statement explaining what happened.

However, these weeks and after Russia’s invasion of Ukraine have been very hectic around computer security incidents.

In this sense, last week Press Reader crashed, a platform that provides service to 7,000 newspapers around the world, including Clarion.

Press Reader had taken down several Russian newspapers and, the next day, its platform was out of service.

Although no group claimed responsibility for the attack, the same is happening now with Spotify: on Sunday night it announced the cancellation of its premium subscription for Russian users in retaliation for the invasion of Ukraine, which entered its 13th day on Tuesday. , a decision advanced last week and that is added to that of another streaming entertainment giant such as Netflix.

This decision was made within the framework of the sanctions that other companies have already imposed and “due to the new external restrictions” of the veto of the major payment providers to Russia, the company reported.

The audio streaming platform had announced last Wednesday the indefinite closure of its office in Russia and the removal of the contents of RT (former Russia Today) and the Russian news agency Sputnik from its online services in the EU and other markets. .

Netflix and the video portal TikTok, owned by the Chinese company ByteDance, also reported the suspension of all its services in Russia.

Several international media outlets have suspended their coverage from Russia precisely because of the new press law, the Europa Press news agency recalled.

For these reasons, it would not be surprising if Spotify and Discord have been the victim of a computer attack, although at the moment there is no evidence to confirm this.