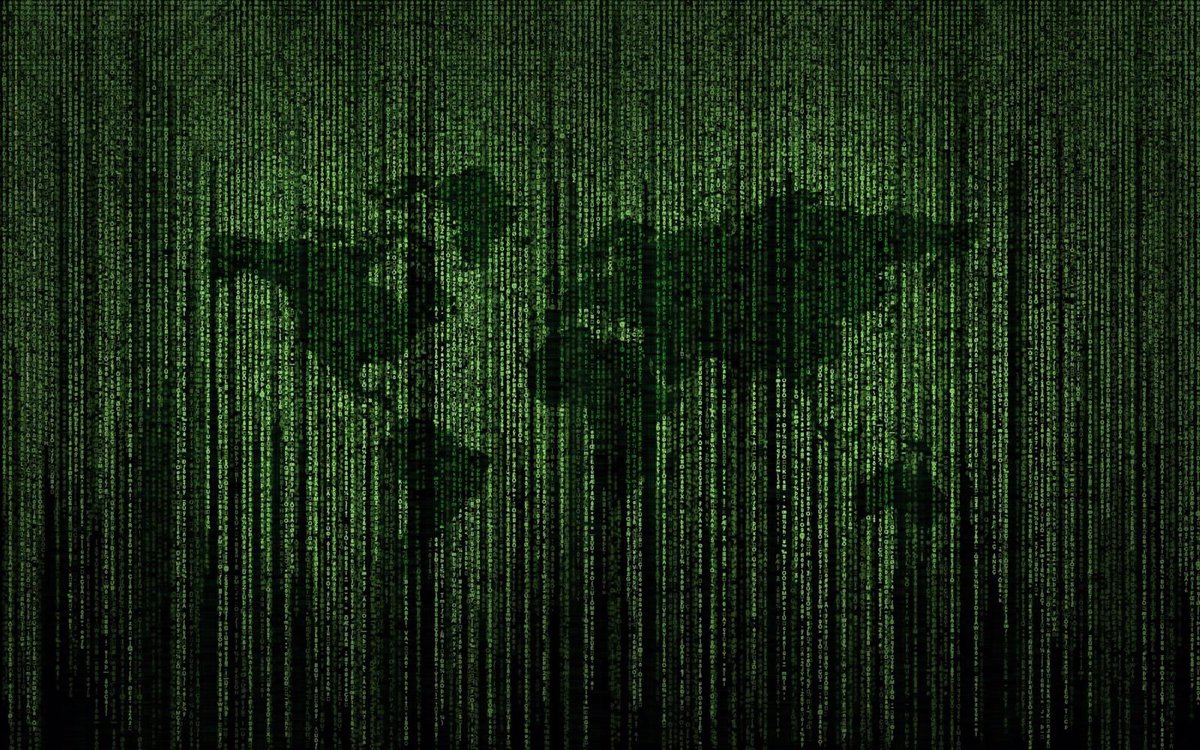 Spanish users have a 29 percent chance of suffering a cyber threat, a figure that rises if analyzed at a regional level, where the Autonomous Communities of Castilla y León, Galicia and Asturias

The probability that home users are victims of a cyber threat has increased around the world, as reflected in the latest Avast’s ‘Global PC Risks Report’, which provides a snapshot of cyberattacks in the first half of 2021, analyzing data from March 16 to April 14, 2021.

In Spain, the probability that a home user encounters any type of ‘malware’ on their computer is 29.32 percent. If you attend to advanced threats, those threats more sophisticated or never seen, designed to circumvent the common protection technologies included in the security ‘software’, the Spanish have a risk ratio of 3.39 percent, lower than the world average (5%).

Avast’s analysis also takes into account the Autonomous Communities, and highlights that Castilla y León (34.58%), Galicia (33.77%) and Asturias (31.73%) they occupy the podium of regions where home users are most at risk of encountering threats. This ranking changes if advanced threats are analyzed: Murcia (4.02%), Valencian Community (3.89%) and Andalusia (3.86%) they then occupy the first positions.

Home users around the world have a 29.39 percent chance of being victims of any type of PC malware, which represents an increase of around 5 percent compared to the previous year, according to the cybersecurity company in a statement.

Geographies with more conflictive socio.political situations, such as the Middle East, Asia, Africa and Eastern Europe, also seem to face more risks in the online world. According to the Avast ranking, Afghanistan (49.47%), Yemen (47.81%) and Ethiopia (45.84%) are the countries where users are most at risk of encountering threats, and those in China (20.22%), Turkmenistan (14.63%) and Afghanistan (14.13%) in the case of advanced threats.