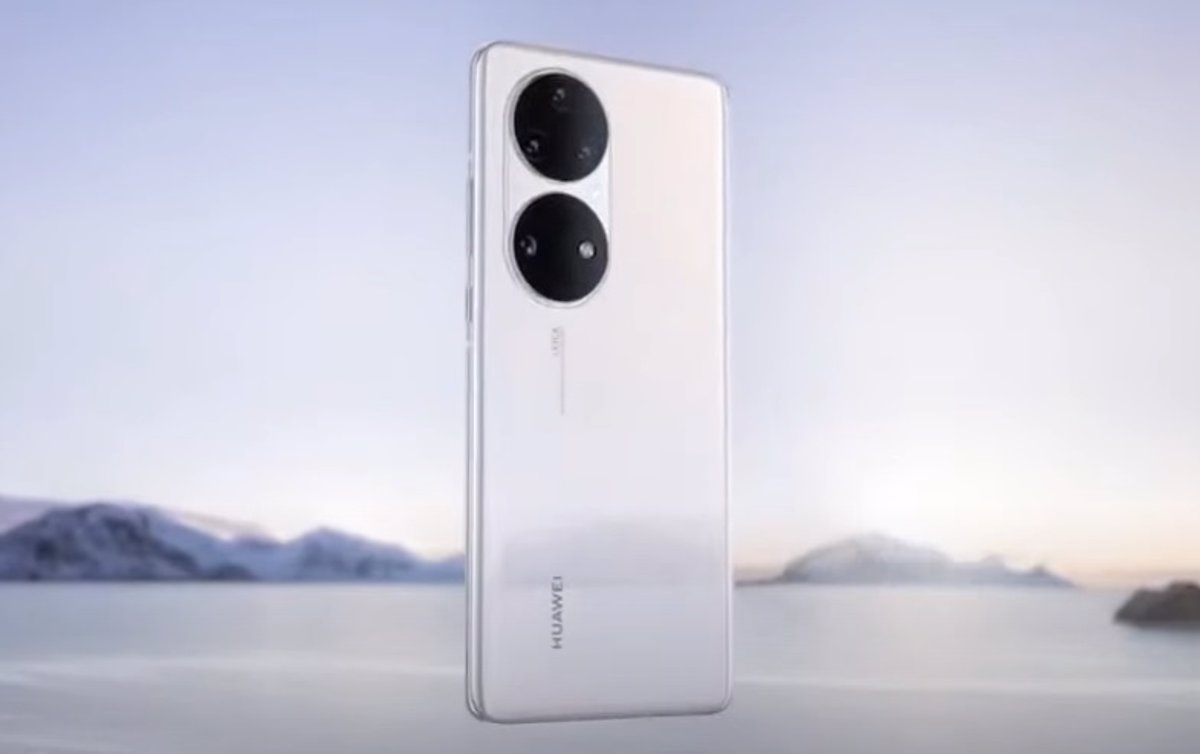 The presentation of the family of ‘smartphones’ P50 de Huawei It has been delayed this year but finally the company has unveiled the two terminals that compose it, which come with a multiple camera led by a 50 megapixel sensor and the HarmonyOS operating system.

Huawei’s P series usually makes its appearance in spring, shortly after the Mobile World Congress in Barcelona, ​​but the pandemic this year has disrupted the plans of the Chinese company, which has had to postpone this presentation, which has taken place this Thursday since China.

Although it was already announced by the executive director of Consumer Affairs at Huawei, Richard Yu, during the HarmonyOS event in June, the P50 Series stands out for innovation in mobile photography, what you start noticing already from the design of the main camera module.

At the rear, two oversized circle They house the main chamber, which bears the Leica signature. The company has equipped the P50 Pro model with a multiple camera led by a 50 megapixel sensor along with a 40 megapixel monochrome lens, 13 megapixel wide angle and 65 megapixel telephoto (capable of 3.5x optical zoom and 100x digital zoom).

The P50, however, reduces the specs of its main camera to a triple configuration with a 50.megapixel lens, a 13.megapixel wide.angle and a 12.megapixel telephoto with fivex optical zoom. In both models the front camera is 13 megapixels.

The two devices differ in other elements, such as the screen. While P50 has a size of 6.5 inches with Full HD + resolution and 90Hz refresh rate, the latter it goes up to 120Hz on the P50 Pro (6.6 inches). Both incorporate an on.screen fingerprint reader and a facial recognition system.

They also differ in the battery, where a 4,100 mAh capacity in P50 and 4,360mAh in P50 Pro. Both support 66W fast charging, but only the advanced model features 50W wireless charging.

The design of both terminals is similar, with the front camera in a hole located in the upper central part (in the P40 family it was more elongated and was located in the upper left part), but it varies in some elements, such as the curvature they present the sides of the Pro model. The two terminals of the P50 family they work with HarmonyOS 2 and Huawei Mobile Services.