The GTA 5 for the PlayStation 5 will cost € 10 for the first three months, and for the Xbox Series console € 20 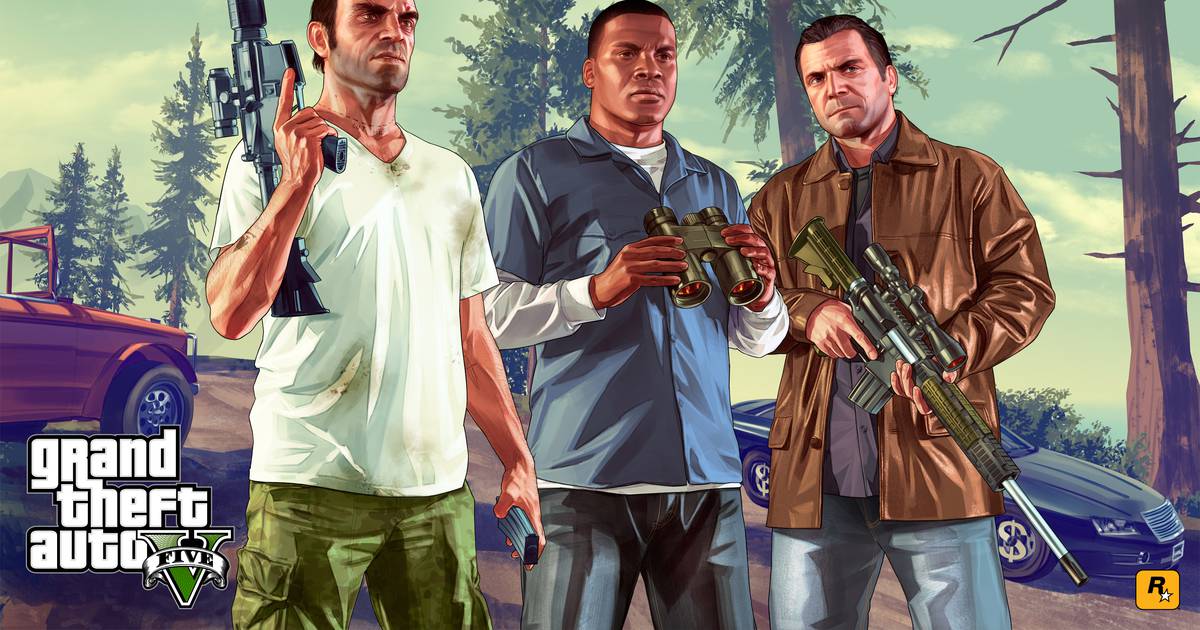 A new generation version GTA 5 Rockstar planned to launch back on November 11 last year, but we were able to play that day instead Grand Theft Auto: The Trilogy – The Definitive Edition an improved version featuring three famous games from the GTA series: Grand Theft Auto III, Vice City i San Andreas.

The problem was that the improved trilogy left a bitter taste in the mouths of fans, which made The Definitive Edition unplayable at times due to numerous bugs, while it was sold at the full price of 60 euros.

However, the ‘new’ GTA 5, which will be running on the now third generation of consoles, comes at a promotional price of 10 euros on PlayStation 5 and 20 euros on Xbox Series consoles, while PlayStation players will exclusively be able to download and free GTA Online a multiplayer component whose progress of characters from old consoles (as for GTA Story) will be able to switch to the new one.

This is a compromise for the already nine-year-old game, since the next-gen upgrades in the transition period were free for most games, and where they were not, there the dissatisfaction of the players prevailed as in the case of Sony Horizon Forbidden Westa whose PS5 upgrade was not supposed to be free at first.

An improved version of the game will be released on Tuesday, March 15 on the aforementioned platforms.