Doing the next annoying thing in WhatsApp? You may soon be restricted 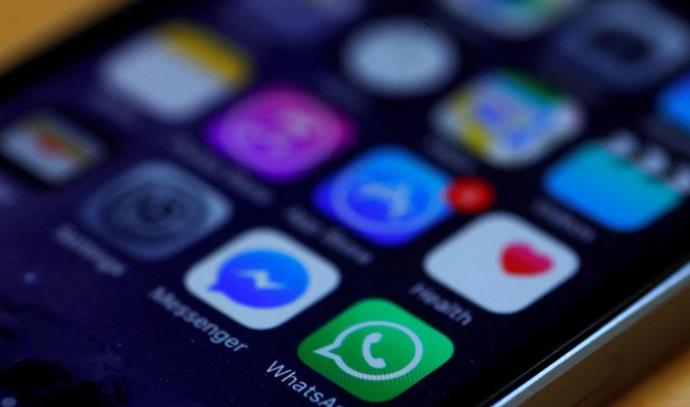 The instant messaging network from the “Meta” group, WhatsApp, has launched a new beta version: 2.22.7.2. So what’s new? The app will now restrict the ability to forward messages.

About two years ago, WhatsApp added the ability to automatically mark high-frequency messages (over four times). Because the messages are encrypted from end to end, the messages include a counter that tracks how many times they have been forwarded and the company cannot read that counter.

Today, with the release of the new beta update, a new limitation will be introduced when transferring messages: you will not be able to transfer to more than one group at a time. If you wish to do so, you will need to select the message and forward it once more, each time separately.

Just about a week ago, the wabetainfo website, which frequently reports updates on the messaging app before reaching devices, announced that WhatsApp programmers were working to add survey tools to groups. The development has not yet been completed, and it is possible that only in a certain period of time we will be able to use it in practice, but from screenshots of the development versions it can be seen that the work is definitely progressing.

The feature, as mentioned, will allow the group members (and its members only) to add an interactive component in the chat, in which the other users of the group will be able to vote for a desired result. Another similar feature to Facebook in recent years, and has proven to be highly effective in multi-user groups, and it also exists in the competing app, Telegram and Instagram Story in various configurations.