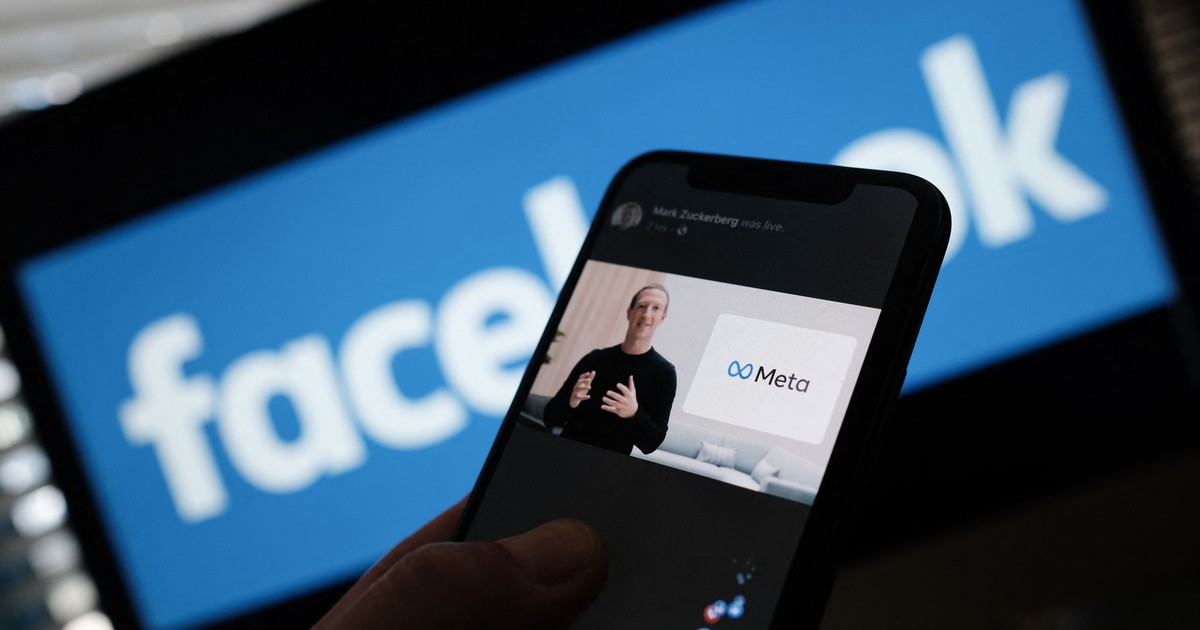 Mark Zuckerberg reversed one of its policies on moderating hate speech and messages on its social media. The company will allow Facebook and Instagram users in some countries to make violent comments against Russians and Russian soldiers in the context of the invasion of Ukraine.

Social networks are playing a key role in the conflict between Russia and Ukraine, which began on February 24. In just two weeks, major tech companies took action to try to stop Putin’s advance on Ukraine.

Twitter, before the censorship of the Kremlin, released a version on the dark web so that Russian citizens can continue to use the social network without fear of reprisals for expressing their opinion.

Not only Google has suspended its ads in Russia. Apple has stopped the sale of its products and limited the use of Apple Pay and the App Store. Netflix and Spotify have suspended their activity in the country. And thus a long list of large multinationals that have undertaken various actions since Russia began the invasion.

Meta gets into the battle

However, this is not the only novelty, but according to the same Meta sources will not censor either publications wishing the death of Russian President Vladimir Putin and his Belarusian counterpart Alexander Lukashenko. This exceptional measure will only be allowed in Armenia, Azerbaijan, Estonia, Georgia, Hungary, Latvia, Lithuania, Poland, Romania, Russia, Slovakia and Ukraine.

Leader death petitions will be allowed in these countries unless they contain other targets or have two credibility indicators, such as location or form, according to the email.

In a statement, Meta clarifies that it is a “exceptional” measure framed by the Russian invasion of Ukraine. In this way, the social network will not censor violent speeches against Russian troops or expressions such as “death to the Russian invaders.” However, the company makes it clear that they will not allow credible calls for violence against Russian civilians.

In response to this measure undertaken by Facebook, the Russian embassy in the US demanded that Washington “stop the Meta extremist activities and take steps to bring them to justice.”

“Meta’s aggressive and criminal policy leading to incitement to hatred and hostility towards Russians is outrageous,” the embassy said. “This action is one more evidence of the informative war without rules declared against our country,” they remarked.

According to the same emails, Meta will also allow praise the Azov battalion, a Ukrainian far-right group. In earlier statements, Meta spokesman Joe Osborne said the company was “making an exception and only allowing the Azov regiment to be praised in the context of defending Ukraine, or in its role as part of the Ukrainian National Guard.” .

Earlier this month, the president of the European Commission, Ursula von der Leyen, announced the banning of Russian media in Europe to “prevent the spread of fake news about the war between Russia and Ukraine.” Consequently, platforms such as Twitter, YouTube or Facebook blocked the accounts of Russia Today (RT) and Sputnik.

In response to the blocking of these platforms to Russian media, the Kremlin banned access to Twitter and Facebook in the country. Since then, Russian platforms and authorities have been waging their own war where the main victims end up being the same as always: Russian citizens.