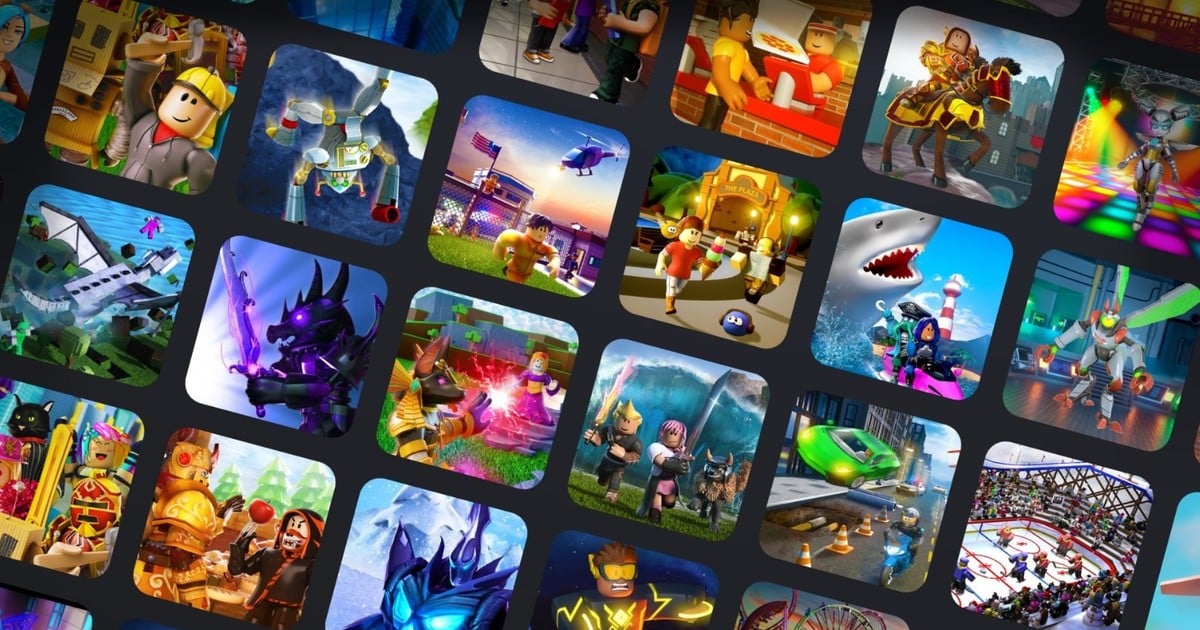 After allegedly being kidnapped, held against her will, and raped by a mature man she met on Roblox, a 13-year-old girl was found in Georgia, in the southeastern United States. Howard Graham was arrested after police discovered that he had persuaded the girl to leave her home in Kansas just two days after communicating on the app and promising to pick her up.

Graham and the girl met on February 18 through Roblox, according to John Ivey of the Clayton County Police Department, who spoke at a news conference covered by the Miami Herald. She left her house in Topeka, Kansas, on February 20 and was picked up by Graham, who drove her over 1,500 kilometers to his residence.

According to police, the young woman was sexually raped “several times” after that. Captain Ivey claims that on February 24, she sent her mother a message on Roblox, providing the address of a Dollar General shop where she had been kidnapped. Thanks to social media, the case has just recently been more well-known.

Graham was arrested at his workplace on March 1 after police conducted an investigation. Sex trafficking, kidnapping, and rape have all been filed against the 33-year-old.

“We were quite fortunate to have discovered this young lady alive,” Ivey said. “I wish parents paid more attention to their children’s activities. Young youngsters will be preyed upon by predators.”

Roblox, one of the most popular video games of the time, especially among boys, is difficult to quantify: according to a recent financial report, the business estimates that its daily active users number 54.7 million individuals.

However, it continues to be chastised for how it protects its predominantly young audience. Several investigations have revealed that the platform was an unsafe place for children before this moment, and that its young users could easily find sexually explicit information, despite the fact that these investigations focused on frauds, content theft, and inappropriate material.

Kidnapping of minors is an uncommon occurrence in the United States, according to the media: “In the United States, less than 350 people under the age of 21 have been kidnapped by strangers each year since 2010,” in a country of 329.5 million people.

Roblox is in the midst of a storm.

One of the most popular video games among boys is Roblox. It’s a metaverse where friends can meet, hang out, exchange experiences, and communicate, with over 200 million active users. However, it has a major issue with moderation and the vast number of sex parties and fetishism that exist: more than half of the users are under the age of 13.

During the pandemic that has resulted in worldwide lockdowns, the game has become a fun outlet to keep children occupied and connected with their pals. In fact, the company went public as a result of this.

It does, however, have some black spots. Player avatars in certain games simulate sex, engage in obscene conversations, and “hang out” with other avatars. While most of this isn’t new, Roblox’s meteoric rise has brought attention to what’s going on at the edges, as well as the company’s responsibility to protect its youthful audience.

In statements to the Wall Street Journal last year, Remy Malan, vice president of trust and safety at Roblox and its chief privacy officer, said, “Roblox is now working on generating content ratings for games and ways to make parental controls easier to find and use.”

This is a problem that not only affects this platform, but also metaverses in general: a lady reported that her avatar was raped in a virtual ecosystem earlier this month.

Roblox’s response to the situation

Roblox is a game development platform that allows users to create their own games. roblox picture

The following is a statement from the company:

Nothing is more important to parents, including the many Roblox parents, than ensuring their children’s safety while learning and playing, whether online or offline. On our platform, we work constantly to avoid grooming. Roblox has sophisticated security systems in place, as well as a team of thousands of moderators that enforce a stringent set of community guidelines, including zero tolerance for any form of sexual content.

Despite the fact that we have not been contacted by the police in this matter, we always comply with law enforcement inquiries and report any suspicious behavior to the appropriate authorities.