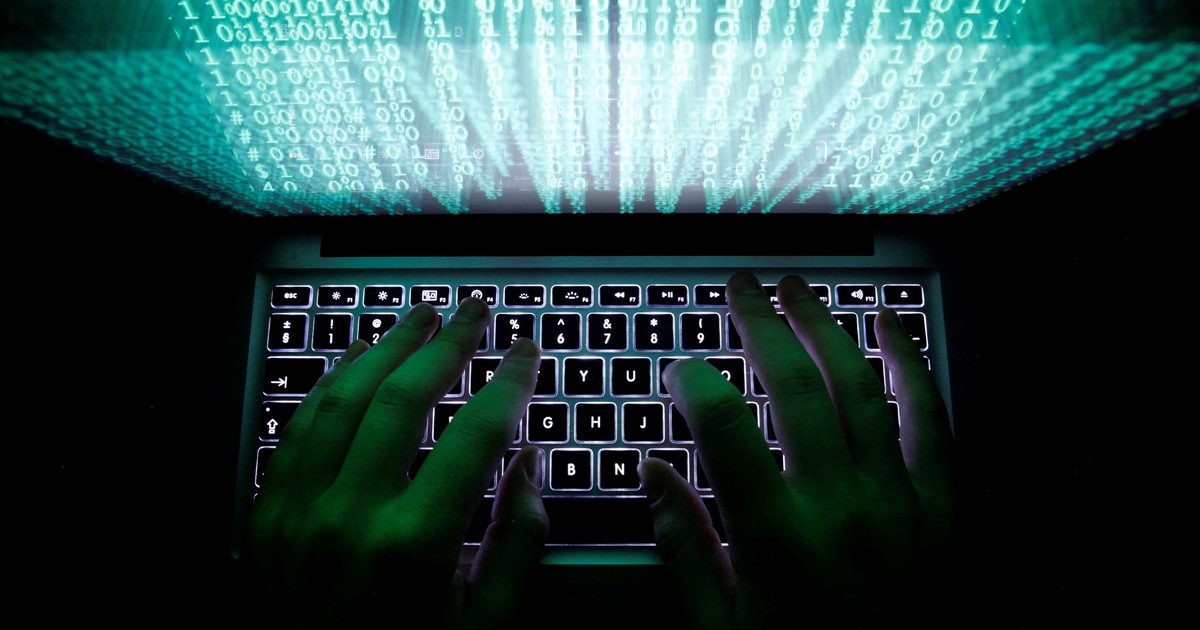 Most machines keep a key for virtual money, even if it isn’t visible to the naked eye. The maintenance of a digital wallet or a standard bank account, as well as some cryptocurrency reserves. Five solutions that help shield the computer to keep these values safe and avoid unpleasantness.

Throughout the year 2021, there were numerous instances where an unknown provided great and secure investing chances. In truth, as a Kaspersky investigation points out, these advertising were designed to persuade victims to send money to the crooks.

Phishing emails, rogue websites, botnets, public Wi-Fi, and a variety of other sources can all pose a threat. To infiltrate household systems or small organizations, cybercriminals look in every nook and crevice.

“Cybersecurity is a broad term that incorporates a variety of protections. It’s not enough to have an antivirus; it’s also not enough to have a VPN, a password manager, Internet security, or anti-tracking software. “It’s all of these things and more, working together to guard every vulnerability,” explains Luis Corrons, Avast’s security evangelist.

The user interface of Avast Antivirus.

Some tools, such as Windows Defender, which comes pre-installed with Windows, are only dedicated to detecting and removing viruses. It does not, however, safeguard the browser or email. It also fails to detect other threats such as ransomware and vulnerabilities.

There are also free choices that offer broader security and operate well with Microsoft software for folks who browse low-reputation areas or download email attachments.

Avast is one of the most suitable in this regard. It achieved the highest possible score in the AV Test protection test, which is the gold standard for antivirus evaluation. The current version of the software detects malware and adds anti-rootkit and anti-spyware features.

It also prevents drive-by downloads and bans dangerous URLs. There’s also a Do Not Disturb mode, which turns off all alerts and pop-ups when you’re watching a movie or playing online.

Virtual Private Networks, or VPNs, are privacy solutions that allow users to avoid censorship and network restrictions while maintaining anonymity.

Most have a monthly fee, while there are free options with certain limitations in the service: have a set amount of data, insert adverts, and the servers slow down because they reserve it for their paying customers.

If you’re going to utilize a free service, make sure it’s a well-known one (PRIVATEVPN, HIDE.ME) to avoid saving logs of your actions and selling them to third parties. It’s also crucial to find out what kind of encryption they employ.

Because of all of these hurdles, they are inconvenient for regular usage and only suitable for certain applications. Using a browser with a sophisticated security system is a smart alternative.

Some people use proxies, which operate as relays for rerouting Internet traffic. Third parties are unable to track the user’s location or genuine IP address because of this.

The Onion Router (Tor) browser is one of the most trusted, an open network that helps defend against traffic analysis, a type of monitoring that affects personal privacy, sensitive corporate activities and connections, and state security.

Its purpose is to bounce your communications through a globally distributed network of relays run by volunteers. The goal is to alter the usual Internet routing style in order to provide data anonymity and privacy.

Vaults that are encrypted

Most websites demand you to enter a password, and many of them even ask you to update it on a regular basis. Despite the fact that biometric security (fingerprints or facial recognition) is becoming more widely accepted on mobile devices, passwords remain one of the most widely used validation methods.

Password managers are the most practical way to remember a combination of numbers, letters, and symbols, because they allow you to use a separate, unique, and even difficult-to-remember password for each account.

Some people save and sync their keys on a cloud server. This alternative comes with its own set of concerns, such as data leaks and security breaches. Most, on the other hand, have a service that encrypts credentials.

Bitwarden, an open source cross-platform system, is one of the most popular. Its benefits include being free, having data stored in the cloud, having no boundaries, being elegant, and having a very polished UI.

All of your logins are saved in an encrypted vault that syncs across all of your devices. AES-256 bit encryption, salted hashing, and PBKDF2 SHA-256 are used to protect your data. It contains a few premium alternatives that add some more features that aren’t necessary.

Anyone can study, audit, and contribute to the Bitwarden base because its source code is accessible on GitHub. It also provides extensions for Chrome, Safari, Microsoft Edge, Opera, and Firefox, to name a few.

Although not classified as stringent security, these all-terrain programs are the best solution when the computer identifies a threat. When in doubt, sweep the drive for all questionable files, leaving no evidence.

Glary Utilities is a free utility that comes with over 20 utilities and is compatible with most versions of Windows. CCleaner is the main competition in this space, and it’s been accused of installing spy modules on computers.

It reports the time it takes to boot the system, when it was last updated, and deletes cookies and internet history with a single click, all from a screenshot. It protects system files from unauthorized modification by encrypting them. It keeps track of the apps that are operating on the computer and warns you if malware or Trojans are present.

Three websites to go along with your internet activities. Photo courtesy of AFP

On the Internet, there are several sites that audit any site to report whether it tries to cheat through phishing, detect solutions for ransomware assaults, and warn about web addresses that transmit malware as a supplement.

It’s more common than most people think to end up on a bogus website. Many websites pretend to be reputable in order to deceive the unwary.

Unmask.me is an online security service that audits the results of URLs to determine whether they are a legitimate site or a harmful imitation in order to avoid falling into the trap.

Ransomware is a type of computer virus that looks for important user data (documents, tables, photos, and databases) and encrypts and locks anything it finds.

If the machine has been hacked, you can utilize the Crypto Sheriff service to see if an active decryptor already exists, in which case it can be used to retrieve data without spending any money before paying the ransom.

Aside from antivirus and security software, there are several internet services that verify if a page you’re about to visit has any malware.

VirusTotal is one of the most capable, allowing you to check if a certain domain has malware or evaluate whether a file on your computer is suspicious.