Step by step, how to expand storage 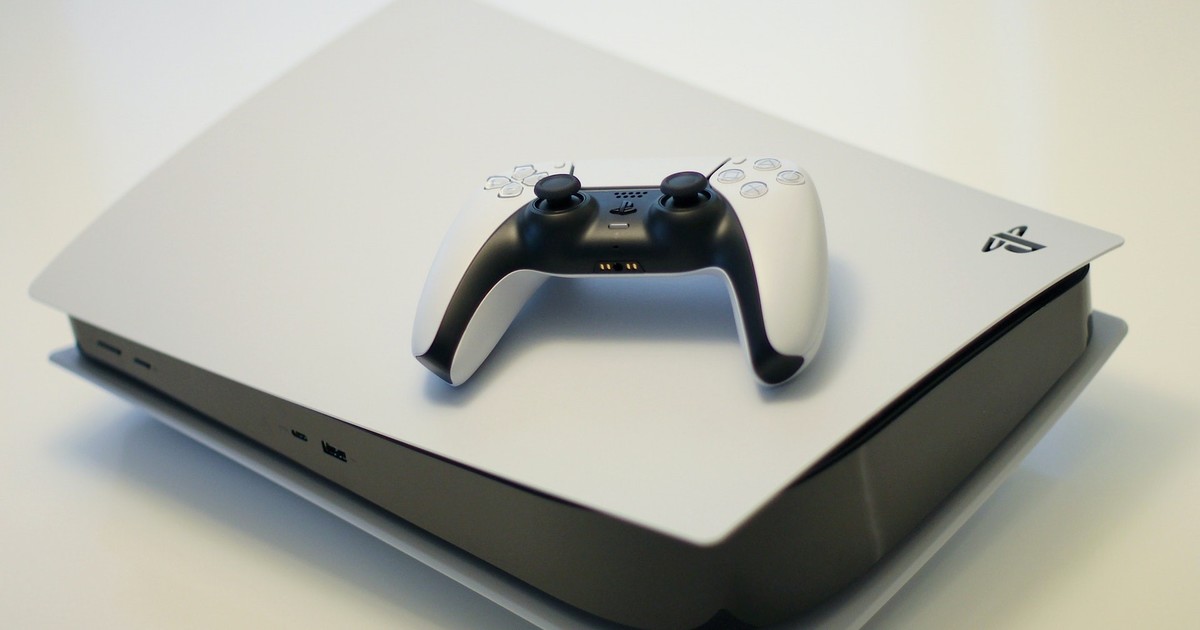 M.2 SSD storage devices made their debut in the PlayStation 5 family of consoles. Previously, the PS4 had a 2.5-inch SATA hard drive (HDD) inside it, the kind seen in several notebook models. , but at a technical level the family needed a profound change in the section of the storage simultaneously with the expected graphic improvements.

Therefore, the fifth generation of consoles differed from the old models that had started with external memory cards and then moved to hard drives. The technology of its new internal storage, especially, brought news when it came to minimize loading times of the games until they are almost imperceptible.

However, the storage capacity was quickly depleted by just installing a handful of games – plus their regular updates. For example, the battle royale Call of Duty: Warzone and its corresponding Modern Warfare take up a total of 133.6GB of the 850GB available on the console. On average, the most graphically demanding titles (called AAA) can occupy up to 150 GB on the day of their launch.

Sony took note of user criticism and a year after launching the PlayStation 5 it received its second and most important update to its operating system. This new firmware that, among other features, stood out for allowing the internal storage to be expanded with a larger capacity SSD up to 4 TB.

Once installed in the PS5 console, the new M.2 SSD storage drive can be used to download, copy and launch PS5 and PS4 games, as well as multimedia applications.

It is important to know in advance that the console will only support a compatible M.2 SSD drive, unlike what happens with computers, and that it mainly meets a series of key requirements: the interface must be PCIe Gen4, the read speed 5,500 MB/s or greater, the size must not exceed 22 millimeters, and must have a built-in heat sink.

The first SSD confirmed for PS5, FireCuda 530, is the latest model from Seagate and meets all the established requirements specified by Sony. Touted to have high speeds and packed with all the next generation technology, it’s a proven quality storage option in PCs. The fact that it also comes with its own heat sink is also a plus.

Transfer speeds manage to exceed the 7000 MB/s (megabits per second) mark. Crucially, it has the latest tech inside, as it features state-of-the-art 3D TLC NAND memory and PCIe 4.0.

Capable of matching or even slightly bettering the internal SSD of the PS5, the Samsung 980 Pro model is the solid state drive for those users looking for a premium solution.

It is one of the fastest drives, offering speeds that can exceed the 7000 MB/s mark, unlike the FireCuda 530. However, its high price and the need to buy a separate heat sink end up playing against the time of the election.

The model Sabrent Rocket 4 Plus It has the speeds and abilities of Gen4 SSD drives – 40% faster than those with PCIe 3.0 interface – which enables it to offer high write speeds. For example, a video game like the 68GB F1 2021 motorsports game can be downloaded to the console in just 55 seconds.

At the level of technical specifications, Sabrent Rocket 4 Plus is placed behind compared to the fastest; although its price-quality ratio and the custom heat sink end up decorating a good proposal for the PS5.

The installation of this type of memory will require opening the console and unscrewing the expansion slot. It is not a complicated process, but it is important that the user makes sure that the device’s storage unit meets the necessary technical requirements.

Before you begin, make sure you’re working on a clear table, have a Phillips or Phillips head screwdriver, and a small flashlight, in case you don’t have good lighting.

For the person who performs the task, it is recommended to previously touch a grounded metal object to eliminate static electricity from your body. Otherwise, damage to the M.2 SSD or the PS5 console could occur, according to a warning from Sony.

It must be borne in mind that in no way can the disk be replaced with the console on or play with it later without its protective cover.

Once the new M.2 SSD is installed, the video games will have to be downloaded. For that, you must first enter from the home screen of the console and select Settings> Storage> Installation location to configure it.

Then the mechanics to move the already installed games and apps to the console storage is pretty straightforward. From the Game Library you will have to select the data to be moved, press the Options button and select Move games and applications.

To check the storage space and move or delete data on the M.2 SSD, you need to access the manager from the home screen and select Settings > Storage > M.2 SSD Storage.

How to expand storage on the Xbox Series

The rival PlayStation 5 console, Xbox Series X and S, can also expand their internal storage capacity to save your games in an accessible way without sacrificing performance. But unlike its competitor, Microsoft and Seagate have teamed up to officially launch external drives ranging in capacity from 512GB to 2TB to their product line.

With a design that resembles old PlayStation 2 memory cards, the Seagate model for Xbox Series XS is the only external storage device that allows users to take advantage of all the performance of Xbox Velocity Architecture in the games that were Optimized for the next generation of Microsoft consoles.

With the added capabilities, gamers can play new and classic games directly from the storage card without sacrificing graphics, speed, load times, or frames per second.

The Seagate Storage Expansion Card for Xbox Series XS is compatible with games from all four previous generations of Xbox, including consoles Xbox One, Xbox 360 y Xbox original. Includes a three-year limited warranty so gamers can rest easy knowing their games and data will be safe.

You don’t need to use any tools to connect this pocket storage unit, as it plugs directly into “Storage Expansion” (Storage Expansion, in Spanish) located on the back of the consoles, where the HDMI (video) ports are, two USB-A, one LAN and the one corresponding to the power supply.

The new 1TB Seagate storage expansion card for Xbox Series XS is available in the free market for just over 40,000 pesos.