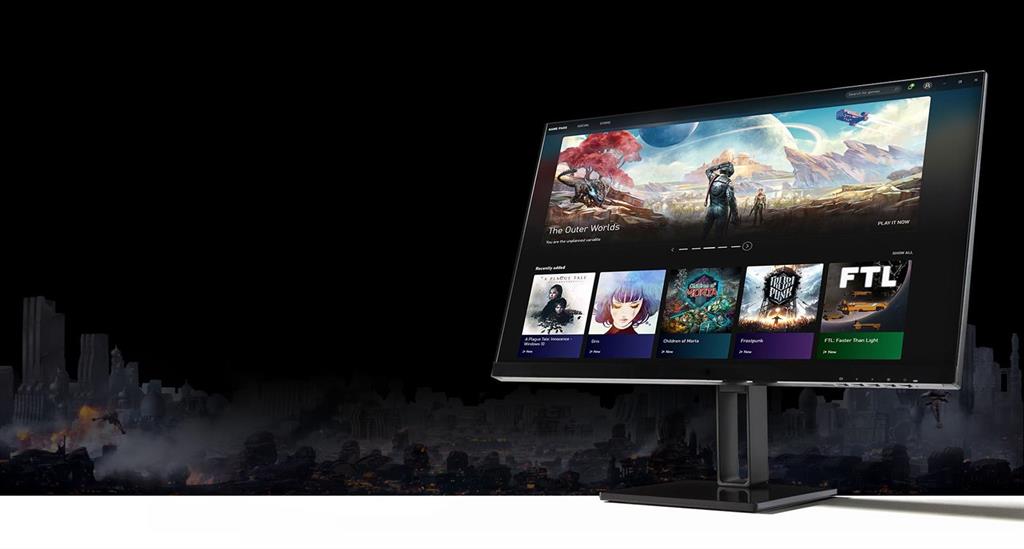 Xbox He has gone ahead of his event at E3 2021 alongside Bethesda on Sunday and has confirmed that works on new streaming devices‘that will allow gamers from televisions or monitors without the need to use a console.

The Xbox Director Phil Spencer and Microsoft CEO Satya Nadella, have held a discussion this Thursday in which they have highlighted the importance of ‘gaming’ in the company’s strategy, both within its Xbox Games Pass subscription service and through new devices.

“Gaming is fundamentally aligned with our mission as a company“, as Nadella has assured and Xbox has collected in a statement.

First of all, Xbox has announced the arrival of its video games and its Game Pass subscription service to more screens, through agreements with manufacturers to bring the experience of playing from monitors connected to the Internet without needing more ‘hardware’ than a controller.

This strategy also includes the launch of new ‘hardware’, and Xbox has confirmed that it is working on the development of a ‘streaming’ device that will allow you to play Xbox video games from any monitor and television without the need for a console.

This device had already been advanced by Spencer himself in an interview at the end of last year, in which he stated that the company was preparing ‘hardware’ Complementary to your Xbox Game Pass subscriptions that would allow playing video games in ‘streaming’ directly from the television.

Xbox has also announced several news regarding its Xbox Game Pass video game subscription service that will come in the future.

Microsoft’s video game division has confirmed that it prepares new Xbox Game Pass subscriptions tailored to other “devices, geography and financial realities“, as well as a service called Xbox All Acces that allows you to get a console and Xbox Game Pass for the price of a new monthly subscription.

In the next weeks, cloud gaming functionality from the browser will be available to all Xbox Game Pass Ultimate subscribers, which can be used from Microsoft Edge, Google Chrome and Apple’s Safari – in the latter case it is the only way to access the service from iOS.

The Xbox subscription service will also accommodate the arrival of the next.gen Xbox Series X and S consoles, and the company is in the final stages to upgrade your data centers so that gamers on your new consoles experience improved performance in optimized games.

What’s more, During this year, the Xbox application for PC computers will also include the function of playing video games in the cloud, to allow functions such as testing a game before downloading it.

Xbox has also shared some usage data from its Xbox Game Pass service, and ensures that its members play 30 percent more genres and 40 percent more video games than the rest of the community.

On average, the ‘partners’ see increased interaction with the players by up to eight when joining the service catalog, and that its members spend 50 percent more than other players– Xbox Game Pass works to introduce a new video game from Microsoft’s own studios every three months.