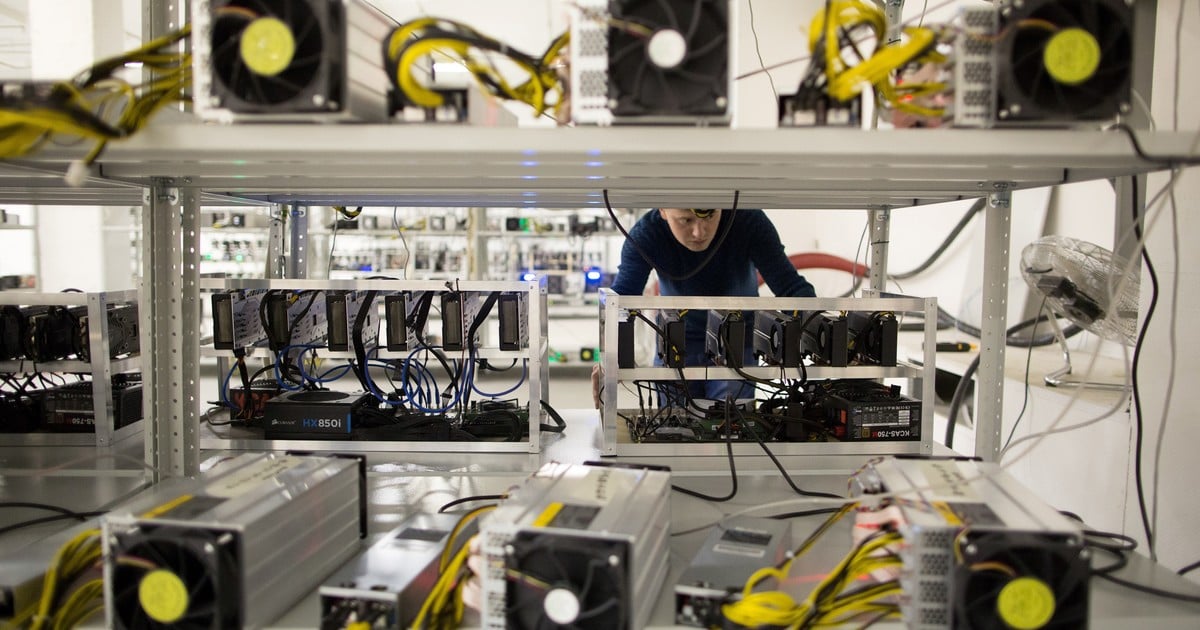 Developers of the Zapala Free Zone (ZFZ) in the province of Neuquén revealed a plan to build a technological pole in the area so that technological investors can use and export their energy in order to take advantage of any proposal that involves dollar income.

The project is expected to be finished in the first quarter of 2023, according to the business plan that will be presented to the province, and will require a 20 million dollar investment in own capital.

He stated that the cryptocurrency mining center will be built in phases, with the first phase consisting of “a 100 MW high-density data processing center for an industrial BTC data processor/miner, extendable to more than 1 GW.” FMI Minecraft Management’s owner, John Blount.

Blount is an expert in the mining industry, which he has worked in since 2018. It’s about one of the founders of Fastblock, a Bitcoin mining company that was ultimately sold to Marathon Patent Group.

“They will strive to generate up to 250 MW in the second year, and a third stage, currently in the planning stages, with the installation of a gas pipeline from Aelo to the free zone to create up to 1 GW of power,” said Fernando Montero, ZFZ CEO.

In addition, certain development training facilities are expected to open during the second phase. Support for blockchain and hardware/IT

The first phase of the project, according to the company’s Managing Director, would be to generate 114MW, which would be consumed by an industrial BTC miner, which could “offer cloud mining services, be a publicly traded company, or another IT company that requires a large amount of energy at affordable prices.”

Furthermore, Vaca Muerta gas will be used in its development, as trunk gas pipelines with a capacity of 114 MW will be created. Each phase of the project will steadily increase the amount of power available.

We were welcomed by members of “Corporación Cápsula,” a Chaco-based financial technology holding business. They informed me of their plan to create #Bitcoin using sustainable energy sources.

One of Latin America’s first plants to develop this technology in a sustainable manner! pic.twitter.com/iyUO2jUP9o

In the other local situation, a business called Capsule Corporation will begin mining using solar energy, as predicted by the governor of the province of Chaco, Jorge Capitanich.

The startup plans to mine Bitcoin using solar energy that will be captured via panels. As they said, they are expecting the arrival of 7,000 units purchased from China, totaling 4.2 megawatts of power.

Francisco Gómez Salaverri, the CTO of Corporación Cápsula and a technological developer, told the specialist media Criptonoticias that the initiative to manufacture bitcoins using solar energy will start with 300 Application Specific IC Miners (ASIC) by mid-July 2022.

They plan to increase the number of mining machines to 4,000, which will be part of a renewable-energy-powered mining farm.

Corporación Cápsula hopes to achieve the requisite hash power in the future to create an Argentine mining pool, with the goal of decentralizing the huge known pools in Asia, North America, and elsewhere.