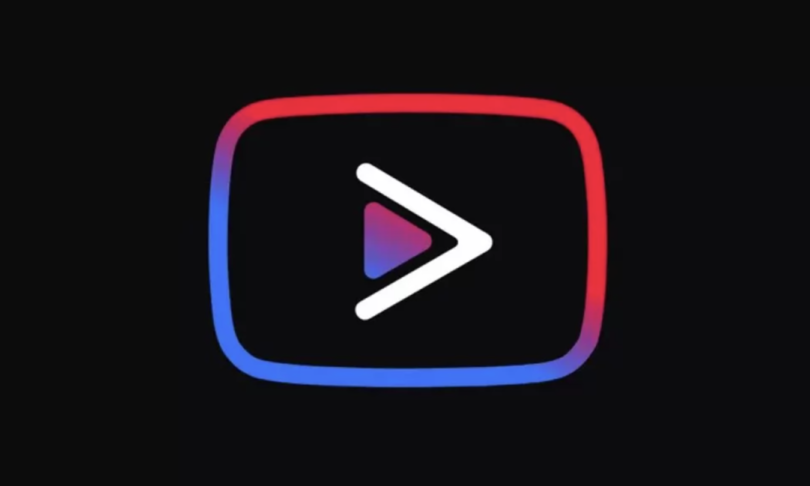 Vanced closes. The app will no longer be available “for legal reasons”: it received a warning from Google, the company that owns YouTube. The reason is simple: the (unofficial) application allows you to watch the videos of the platform by skipping the advertisements.

The app has a YouTube-like logo and, until recently, went by the name of YouTube Vanced (the Twitter profile is still @YTVanced). It was not enough to remove explicit references to the platform from your site and write that the application “is not affiliated with Google in any way”. Within a few hours, the app will no longer be downloadable and will no longer be updated although – for those who have already installed it – it should continue to work, the developers wrote, for about two years.

It is likely that Google, after letting it go for a while, has decided to intervene given the growing popularity of Vanced. The move to start selling NFT (and therefore to collect) could have attracted attention and accelerated a process whose outcome seemed to be taken for granted anyway. If, indeed, yes can discuss why Google has decided to act now the reasons for the warning are clear.

The application has features that are often invoked by YouTube users: a “dark” mode to save battery and relax the eyes, more intuitive controls for volume and brightness management, the ability to continue listening to the audio of a video in the background (i.e. while there is another app on the display).

It also provides an extension that actually reintroduces the “I don’t like”, recently removed from YouTube. But what Google can’t go down on is ad blocking: Vanced allows you to watch videos without ads. Basically, it provides a free function available only with the YouTube Premium subscription (which in Italy costs 11.99 euros per month). Not only that: it divides the video into segments and recognizes their contents, allowing users to cut those unwanted by users, such as the introduction or the seconds dedicated to the product in a sponsored video.

Behind the neutral definition of “unofficial app”, therefore, there would be another: Vanced is a parasitic app. While widespread, it likely had a less than marginal impact on YouTube’s revenue. But its presence still has some negative effects: it reduces ad views, discourages subscription and penalizes content creators (large and small).

Vanced is not an isolated case. There are other similar applications that users are already pouring into. YouTube will certainly continue to stand up for itself. It is likely that, in parallel, it can work on the integration of some features in the free version: the farewell to advertising (which is the financial engine of the platform) is not in question, but Vanced’s ephemeral success could prompt YouTube to consider options like “dark” mode or the most advanced audio and video adjustments. At the moment, nothing is official, but something similar happened a few months ago.

With the same method of warning with which it forced the closure of Vanced, between August and September 2021 YouTube decreed the end of Groovy and Rythm, two bots that allowed users of the Discord platform to listen and share music taken from YouTube videos. Within days, last September, Discord released a service – Watch Together – which looks a lot like those bots, but obeys YouTube’s terms and conditions, both in terms of advertisements and user privacy. Basically, Discord gives users the ability to legally listen to music from YouTube. In return, it becomes a new distribution channel for Google, so that it can reach new ears and collect more data.