CD sales grow for the first time since 2004, according to the RIAA 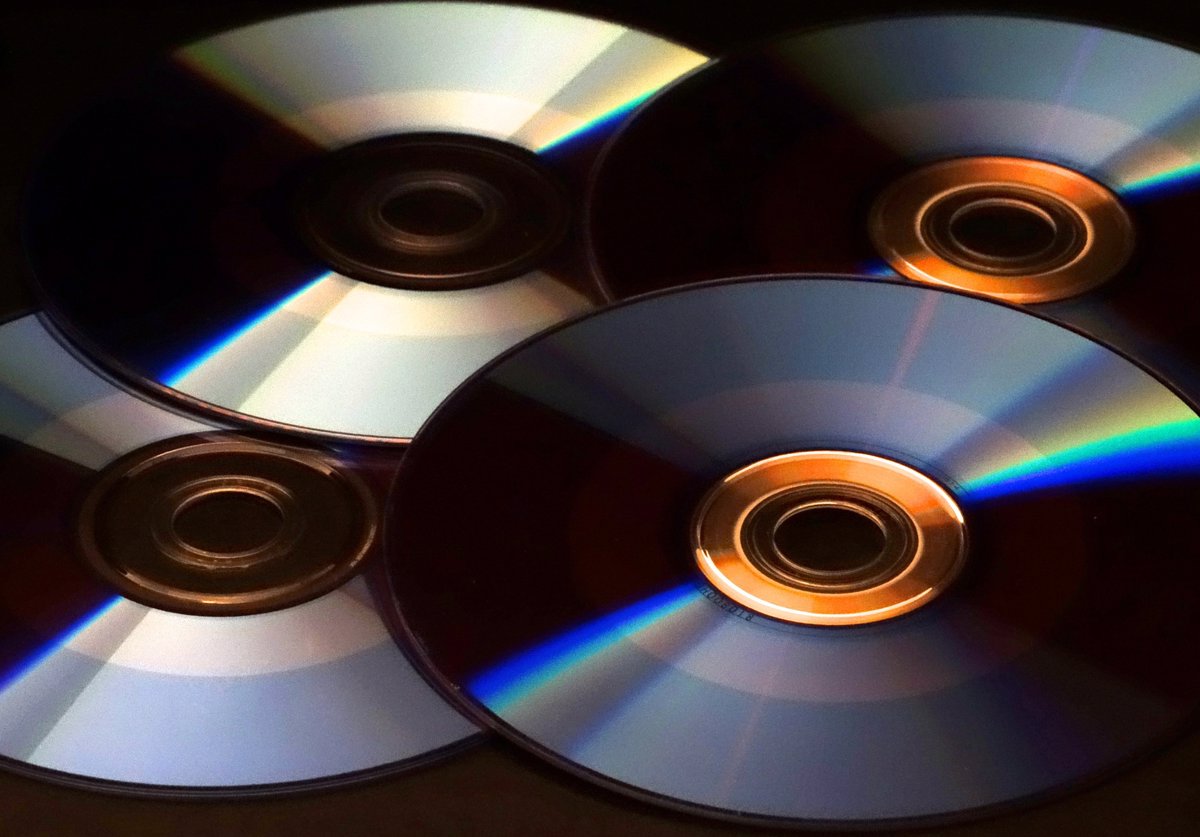 The compact disc sales popularly known as CDs, grew for the first time in 2021 since 2004 in the United States, according to the Recording Industry Association of this country.

However, with the appearance of platforms such as Napster at the beginning of the new century, as well as the proliferation of other music distribution services in MP3 format, the sale of music in physical format decreased.

In the last year there has been a change in relation to purchases of CDs, vinyl and cassettes according to the latest annual sales report from the Recording Industry Association of America (RIAA).

While vinyl record sales have been growing steadily for 15 years, those of CDs hadn’t seen such high growth since 2004.

The RIAA reported that CD revenue grew 21 percent to $584 million, the first year-over-year increase in CD revenue since 2004.

Despite the increase in music sales in physical format, the digital format continues to dominate, in part, thanks to the many streaming music options currently available on the market, such as Tidal, Apple Music O Spotify.

In general, all the main music formats grew with respect to the previous year, with the exception of digital downloads. This was the only major category to decline in 2021, with album sales down 12 percent and single song sales down 16 percent.

However, paid subscriptions continued to be the biggest driver of growth, which meant sixth consecutive year of revenue growth musicals.

Spain is no stranger to these trends, since according to the latest data offered by the Association of Music Producers of Spain (Promusicae) and the International Federation of the Phonographic Industry (IFPI) this trend began in 2019.

Despite the fact that Covid-19 has wreaked havoc on the sale and distribution of CDs and vinyl, the demand for music in physical format has not stopped growing, especially among the youngest.

So much so that, according to the latest ‘Engaging With Music 2021’ report, carried out between June and July of last year, 13 percent of users bought records in the immediately preceding month, that is, in May.

This percentage was higher in the group of people between the ages of 35 and 44, reaching 17 percent of the total.

The same thing happened with buying vinyl in the previous month, since 8 percent of those interviewed claimed to have purchased one in May. So did 12 percent of respondents in the 25-34 age group.

In any case, vinyl sales have always been maintained, to the detriment of CDs and singles, which were falling in Spain until 2018, when it grew 9.7 percent. This trend continued until 2020.