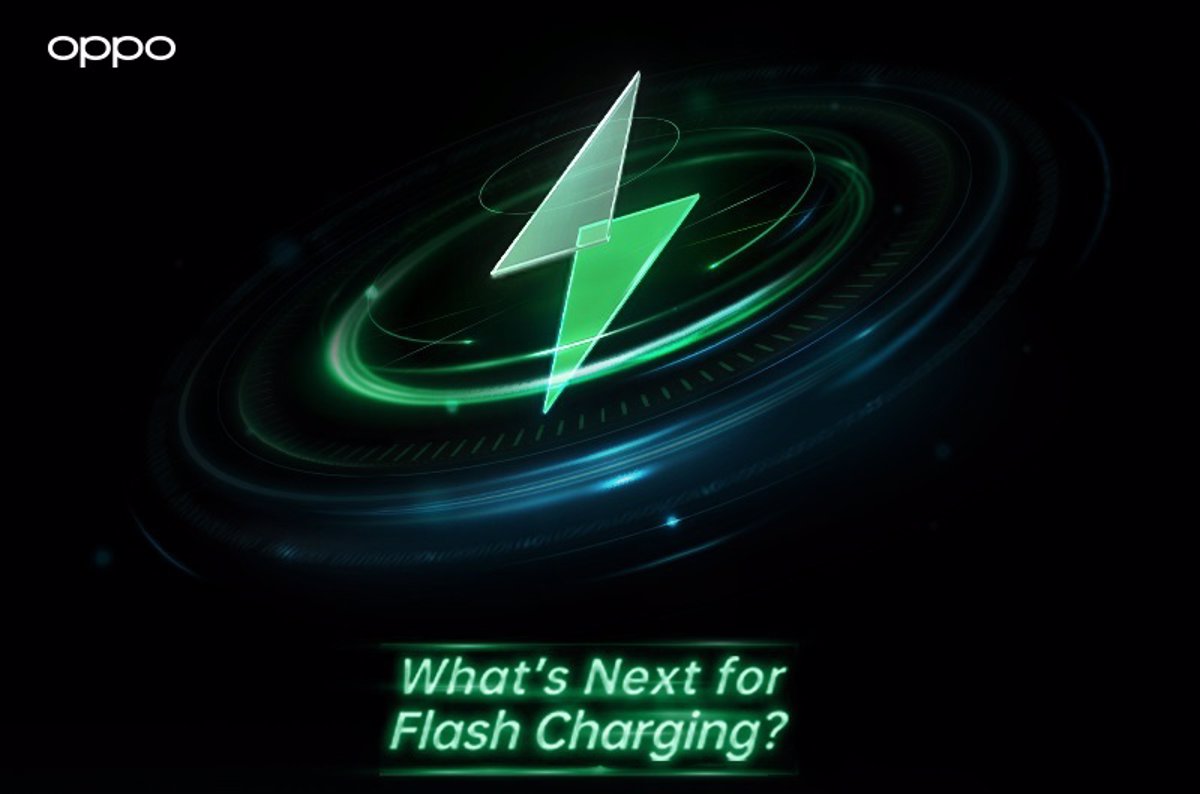 The new Flash Charge technology incorporates a quintuple protection system to improve security, the result of Oppo’s research in the use of new materials, artificial intelligence algorithms, load architectures and other factors-

This five-fold system consists of a fuse with lower impedance, which can melt immediately in the event of an electrical current overload or other abnormality, isolating the battery from the electrical supply-

It also incorporates for the first time gallium nitride (GaN) switches- The company explains in a statement that these switches can achieve the same functionality as traditional silicon MOSFET switches using a smaller area, while their low-resistance, high-voltage operation helps reduce heat generation, improving the efficiency of load and the quality and duration of the product-

One two-cell battery design in series allows the same energy to be emitted while reducing electrical current and reducing heat generation- This generates an increase of at least 5 percent in battery capacity, according to Oppo-

The fast charging solution also incorporates a battery safety detection chip, with integrated artificial intelligence algorithms, which is capable of detecting if the batteries have suffered external damage by recognizing voltage drops in real time – in this case, it will warn the user and implement additional security measures to avoid further problems-

It also includes a composite current collector sandwiched between two layers of aluminum instead of the typical aluminum-only design common in conventional batteries- This ‘sandwich’ structure is coated with an additional protective material to form the five-layer composite structure, which improves the safety of the battery by protecting it from short circuits caused by external situations-

Oppo has also revealed its new smart charging technology, which Adjust the charging current based on the intelligent detection of different scenarios loading- With it, and as indicated by the company, you can help reduce possible battery wear and aging–

This smart charging technology ensures 65W SuperVOOC speed and full battery charge / discharge, while keeping the battery capacity at 80 percent of its original capacity after up to 1,500 charge cycles-

The charging speed can be increased according to specific situations based on the maximum power that the battery can safely absorb at any given time- In the case of the 65W SuperVOOC, the charging speed may increase by about 20 percent, what allows A 4,500 mAh battery will fully charge in 30 minutes-

In addition, smart charging technology balances the optimal charging current and possible temperature rise at different times of use, so that users can use their phone while charging without problem-

Oppo has also investigated ways to optimize fast charging technology in the most extreme situations, such as in very cold environments, where to force charge the lithium ion battery could even cause a short circuit–

The number of cybersecurity experts is growing, but there is still a lack of qualification, according to a study