Entertainment and energy saving, Xiaomi presents the 12 series: what you need to know 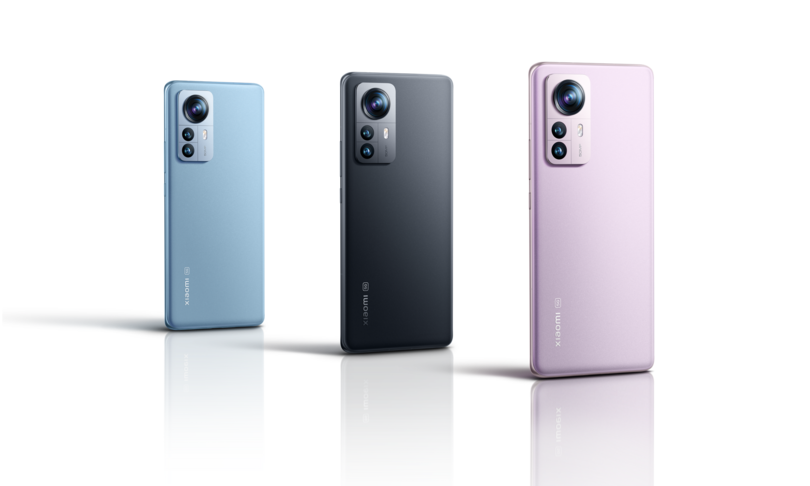 Three months after its debut in China, Xiaomi has also launched its new Xiaomi 12 range in Italy and on international markets, which includes Xiaomi 12 Pro, Xiaomi 12, and Xiaomi 12X. The password? It is always “entertainment”, with improvements in the Artificial Intelligence algorithm at the service of the video and photo sector, greater processing power and a better user experience.

All three devices are equipped with a triple camera with a 50 MP main wide angle and an 8K recording capacity on both Xiaomi 12 Pro and Xiaomi 12. Xiaomi 12 Pro is distinguished by the innovative Sony IMX707 ultra-large main sensor. This sensor is capable of capturing large amounts of light and features advanced imaging capabilities, faster focusing speed, and greater color accuracy.

Xiaomi 12 and Xiaomi 12X instead mount a 13MP ultra-wide-angle camera, along with a macro camera to shoot scenes from different perspectives. Xiaomi 12 Pro and Xiaomi 12 also feature an improvement in the Artificial Intelligence algorithm.

These innovations make it easier to shoot every moment of the day the way they want, even in low light or with moving subjects. Ultra Night and Profocus. Xiaomi ProFocus identifies and tracks objects, preventing blurry or out of focus images of moving subjects. The Ultra Night Video mode uses Xiaomi’s proprietary algorithms that allow you to shoot videos even in very little light.

The engine and cooling system

Xiaomi 12 Series is powered by Qualcomm’s Snapdragon mobile platform. In particular, Xiaomi 12 Pro and Xiaomi 12 are equipped with an 8 Gen 1 Snapdragon processor. Built according to the 4nm manufacturing process, this processor also boosts the graphics rendering capabilities of the GPU by 30% and energy efficiency by 25% compared to to those of the previous generation.

Xiaomi 12X instead has the Snapdragon 870 processor. These three devices offer exceptional loading and data transfer speeds thanks to UFS 3.1, in addition to LPDDR5 RAM which guarantees a memory speed of up to 6,400Mbps. Furthermore, the Xiaomi 12 series possesses a cooling system strengthened by a vapor chamber and several layers of graphite to offer unmatched cooling capacity.

Xiaomi 12 Pro, Xiaomi 12, and Xiaomi 12X are equipped with an AMOLED Dot Display, rated A + by DisplayMate, with TrueColor support. The display possesses Corning’s Gorilla Glass Victus scratch-resistant capability and supports Dolby Vision. Xiaomi 12 Pro counts on a 6.73-inch WQHD + resolution and low power consumption display uses AdaptiveSync Pro to intelligently adapt the dynamic LTPO display between 1Hz and 120Hz depending on the content. Xiaomi 12 and Xiaomi 12X are equipped with a 6.28-inch display. Both support AdaptiveSync 120Hz technology.