Mark Zuckerberg confirmed that NFTs are coming to Instagram 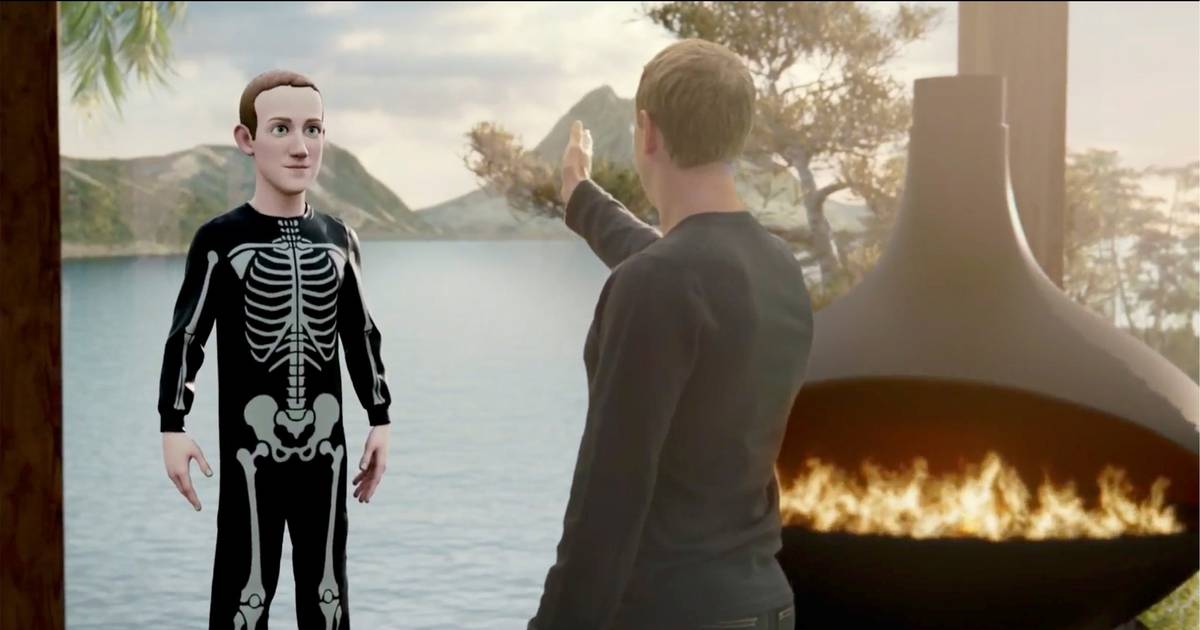 Mark Zuckerberg the founder of Facebook and the current company Meta, finally gave some more general information about when NFTs will become available on its platforms.

The first in line is Instagram, for which Zuckerberg said at the SXSW conference that NTFs on that social network can be expected ‘soon’. While the plan is for all Zuckerberg networks to be merged into some sort of metaverse in the future, Instagram is given the most potential ground for NTFs in terms of its visibility to begin with.

NFT (irreplaceable token) can be briefly described as a unique record in a global database (blockchain), whose exclusivity we can have in absolutely any digital form, whether it is a pixel, or Modric’s virtual jersey sold as NFT.

– We are working on introducing NFTs on Instagram soon. I am not yet ready to announce exactly how this will work, but in the next few months there will be an opportunity for users to introduce their NFTs, and in the near future to create them themselves within that environment – said Zuckerberg at the SXSW conference.

Meta has already started thinking about integrating NFTs, and the fact that their focus is on the metaverse, users could one day trade or own a virtual part of the space within that digital world and move it to other locations.

Here Zuckerberg mentioned the example of an avatar, part of which we could turn into NFT and move it ‘elsewhere’. Whether NFT will soon be posting to us on Instagram, or a kind of permission to view some Instagram stories, is hard to say, given that Zuckerberg himself said his team is still working on a bunch of technical things that need to be sorted out first.