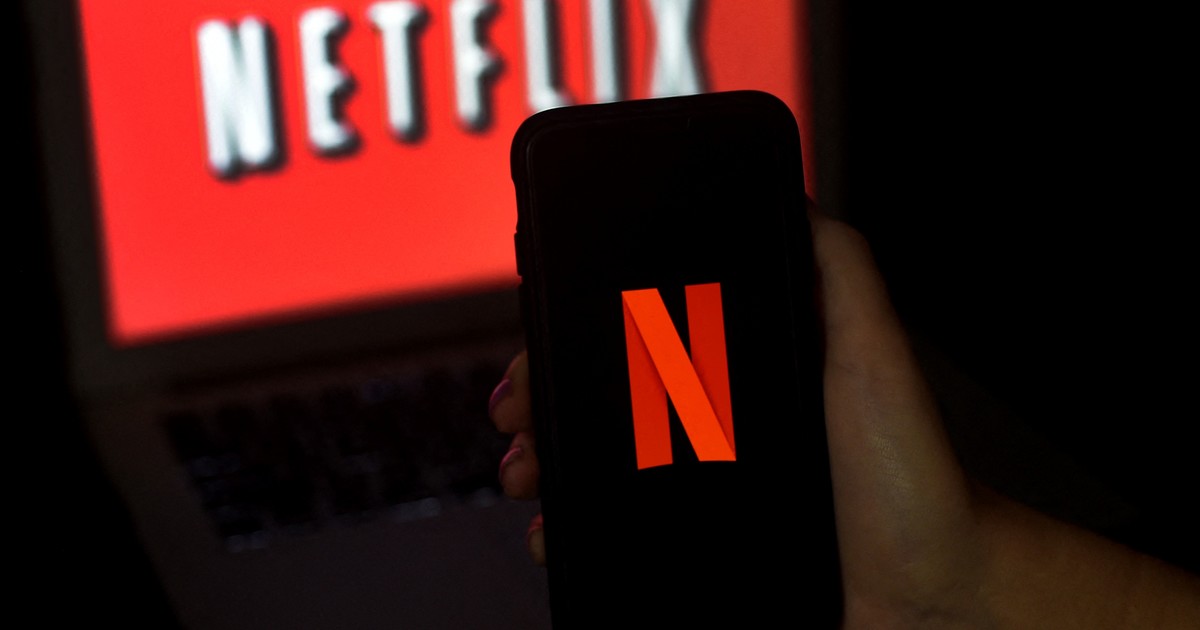 Netflix announced a test by which will charge an additional amountin addition to the subscription to the platform, for share the account with people who live outside the same household.

According to the company, the fact that people who do not live together use a common profile from different locations affects their “ability to invest in new TV shows and movies” for subscribers, as stated in a statement.

For this reason, the company is working on new measures in its plans Standard and Premium (which can be used by up to four people at a time) to “make it easy and secure for members who share their accounts outside of their household.”

Netflix: in which countries will it start charging for sharing an account

The decision could spread to the rest of the world in the coming months. Reuters

These formats, which will be launched and tested in the first instance in Chile, Costa Rica and Peruwill have an additional subscription cost for those members who do not live in the same space.

That way, subscribers to both plans may add subaccounts for a maximum of two non-cohabiting people each with its own profile, personalized recommendations, username and password.

Instead of forcing these members to pay monthly for the use of an individual account, by appearing as subscribers they will only have to pay an extra amount with a price slightly lower than their plan Basic.

At the moment, Netflix has already established the costs in these three Latin American countries: 2,380 pesos in Chile, 2.99 dollars in Costa Rica and 7.9 soles in Peru.

The company also reported that members of the Basic, Standard and Premium plans who share their account may transfer profile information to a new account or additional member sub-account keeping viewing history, recommendations and movies and series added to ‘My list’.

In addition, he insisted that he is working to make these new functions “flexible and useful for members” and that he will seek to understand how they work in Chile, Peru and Costa Rica. before making changes “anywhere else in the world”.

At the moment, it has not specified in which other countries it plans to implement these additional fees or if it will extend them in a general way in its service.

The offer of subscription platforms is increasingly wide. Photo Shutterstock

Netflix seems to have taken note of a habit that usually occurs among users who subscribe to streaming platforms. But not only the big “N” of series and movies via streaming began to control the number of devices connected simultaneously.

The most rigorous are Amazon Prime Video and HBO, which allow just two screens. It is the most common amount, and it is what users have become accustomed to: sharing a password with a single person. This is why Netflix is ​​as popular, with its maximum of four, as Disney + and Apple TV +.

Another control data to take into account is the devices, which may or may not be under the same location. Netflix, for example, supports up to five cell phones, TVs or computers.

The limitation of simultaneous views is a variable restriction, that is, if you are traveling and log into your Netflix account at a hotel, it will count as a reproduction to which you can add another three simultaneously without having to touch anything. The limitation of registered devices is fixed, however, and sometimes you have to go into the platform profile settings to remove devices when the maximum allowed is reached.

Finally, profiling is often the restriction where the platforms are not so rigorous, since its approach points to different viewing rhythms and playlists in users who share the same address. Netflix, for example, allows up to five.