At what prices are they sold, when is it and what models are there 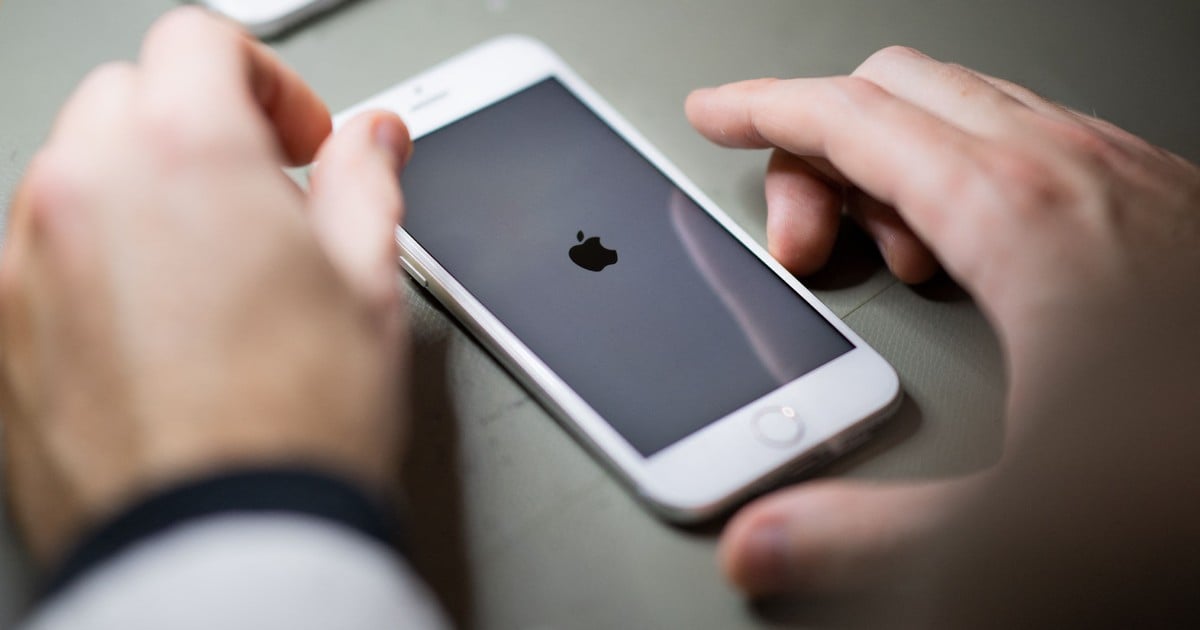 The next Thursday March 31, The General Directorate of Customs (DGA) will hold an online auction of iPhone cell phones, through the official platform of the Bank of the City of Buenos Aires.

The idea is to sell the four batches of Apple devices that range from $96,300 to $237,600. The mobile phones they do not include a battery charger and will be awarded to the highest bidder.

Auction No. 2675 of Banco Ciudad will take place on March 31 from 12 noon to 1:55 p.m. Both the instance of the auction and the subsequent adjudication will be completely online.

However, the merchandise display is now available and can be found every business day until March 25, from 9 a.m. to 12 noon.

According to the bank that acts as mediator, the exhibition of lots 1 to 4 takes place in Belgrano 49, San Nicolás, Province of Buenos Aires; and from lot 5 to 23 in San Lorenzo 420, Gualeguaychú, Entre Ríos.

The first of the lots with a starting price of $237,600, contains four SE 64GB model phones and corresponds to Apple’s budget line. In the second, there are three 128GB iPhone SEs and the base price is $199,800.

In the United States, the new generation of SE models starts at $400. Which implies that four new teams, reach an estimated value of 320 thousand pesos. Which implies choice of color and capacity.

How to get an idea, in the United States, the 64GB iPhone 11 is around the 500 dollarsalmost the same value that the bank set as the base price of the auction, although the state in which they are found is not specified.

For this reason, it is recorded that “the Bank of the City of Buenos Aires, in its capacity as auctioneer, disclaims all responsibility regarding the existence, shortages and/or state of conservation of the same, and/or technical specifications detailed in the description of the lots that go on sale”, said the entity.

Inside the lot there are some iPhone 11.

It is also important to keep in mind that all devices come without a charger, are subject to internal taxes (17%), require “stamping” and “are sold in the state in which they are found and displayed”.

Once the delivery has been made, no claims or returns will be accepted, the bank indicated in the terms and conditions of the auction.

To participate in it you will have to register at this link. The approval will be informed via email to the email provided in the online auction subscription process, “the Bank of the City of Buenos Aires is not responsible for any information obtained by other means”.

During the auction process, the bidder who made the highest bid will receive an email in which they will be notified of this circumstance, and must proceed to make the corresponding payment.

In this tug-of-war, the bidder can make as many bids as he deems necessary until he is awarded or outbid. In addition, all offers made are “irrevocable and irrevocable”.