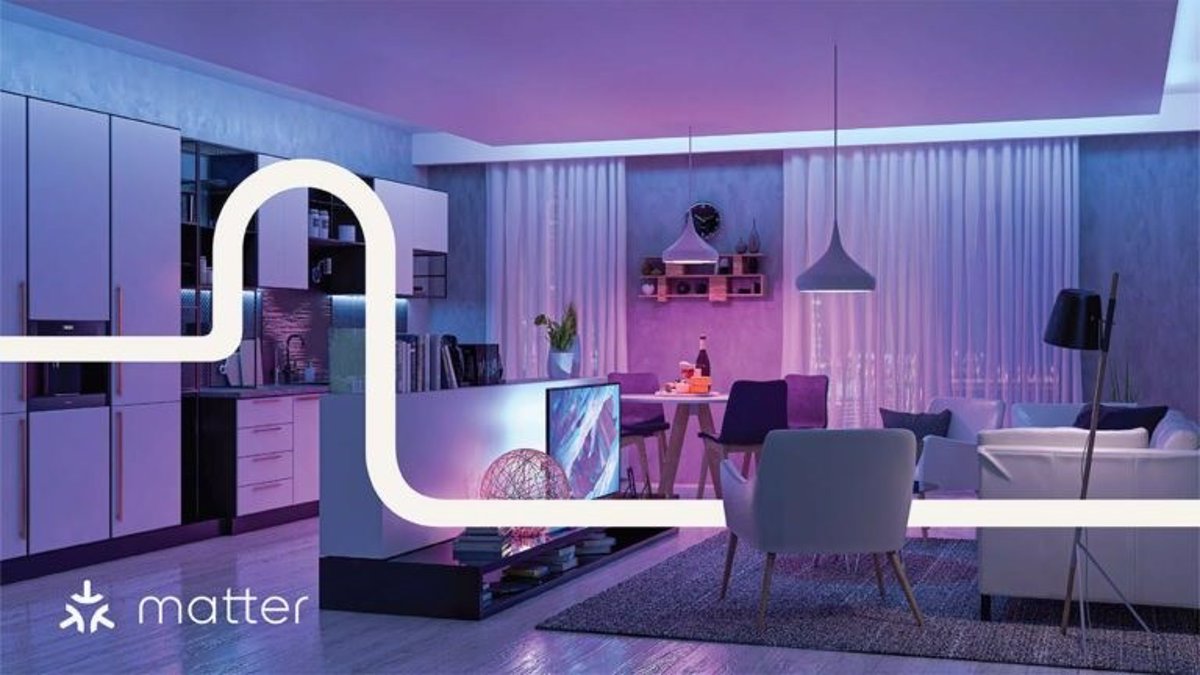 The Connectivity Standards Alliance (CSA) has announced that delay Matter’s arrival a few months until the fall of this year to finish outlining the software development kit (SDK) with work in key areas such as access control and device security.

Matter is an open standard for the connected home, with which it seeks to build an ecosystem that allows the integration of Internet of Things (IoT) products from different manufacturers, they can be thermostats, cameras, locks, lights, switches and other sensors, in order to avoid user confusion due to the use of different ecosystems such as those of Google, Apple and Amazon.

By the end of 2021, more than 130 devices and sensors are certified by Matter, whose public launch (Matter 1.0) expected for summer, but now it has been postponed for a few months, to extend test events and validationsas reported from the CSA.

The purpose is to improve code quality, stability, and cleanliness of the SDK, addressing areas such as access control, attestation and device security features and device interaction features, as explained in a statement.

This will be addressed in a new test event in the spring, and a Specification Validation Event (SVE) in the summer. The latter, “the most complex and largest ever carried out by the Alliance” will have more than 130 devices from 15 product types and sensors, from more than 50 manufacturers.

According to the new plans, and once the EVS is “complete and validated”, Matter 1.0 will be released in the fall.