In the United Kingdom, sending pornographic photos without consent is punishable by up to two years in prison 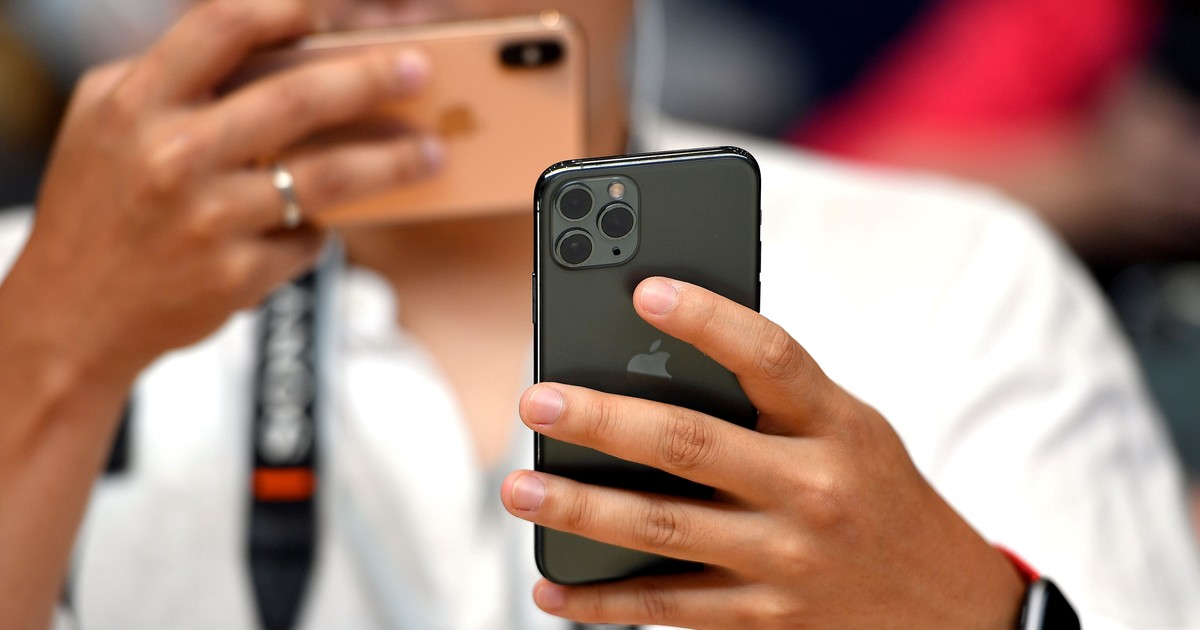 England and Wales have taken a step ahead in altering their sexual cybercrime rules. Sending unsolicited nude images or videos through social media and dating apps, as well as data transmission methods like Bluetooth and AirDrop, will result in a prison sentence.

Now, a new law in that country (known as the Online Safety Bill, which is similar to the online security law) considers that this practice, also known as cyberflashing or cybernetic flashing, is equivalent to a classic indecent behavior known as exhibitionism, which involves showing one’s genitals to strangers.

Distributors of sexual content might now face prison sentences of up to two years. Even if the material has not been downloaded and the recipient has been exposed to a preview, violators will be asked to pay.

These punishments are part of a “historic bill” on cybersecurity proposed by Boris Johnson’s administration, which aims to bring “wide reforms” to people’ digital interactions.

Boris Johnson, the Prime Minister of the United Kingdom, is one of the leading proponents of a landmark bill to combat sexual cybercrime. AFP photo

“Women’s and girls’ safety is a primary priority. “We will detain sex offenders in prison for longer periods of time, give victims more time to report attacks, and enhance funds for support services,” Deputy Prime Minister Dominic Raab stated.

The rule would penalise anyone who “sends images or videos of a person’s genitalia for the purpose of their own sexual enjoyment or to cause the victim humiliation, distress, or anguish,” according to a news release from the London government.

Cyber flashing is a menace.

In the United Kingdom, the AirDrop file transmission capability between iPhones is commonly utilized for cyberflashing.

In the United Kingdom, the act of sending unsolicited pornographic photographs, such as via iPhone AirDrop, is known as cyberflashing.

Professor Jessica Ringrose, head of sociology at the University College London Institute of Education, recently discovered that 76% of females aged 12 to 18 had received unsolicited nude photographs of boys or men.

In fact, it is believed that nearly half of young women in England have been subjected to this type of harassment, especially since many sites display a thumbnail of the photograph even if it is rejected.

According to YouGov research, 41% of women between the ages of 18 and 36 have received a “unsolicited photo of a man’s private parts.”

“It’s great to see cyber flashing (cyberflashing) finally being recognized as criminal behavior after years of being told it wasn’t happening or wasn’t that serious,” journalist and author Sophie Gallagher told Mashable, after interviewing nearly 100 women about their experiences with cyber flashing.