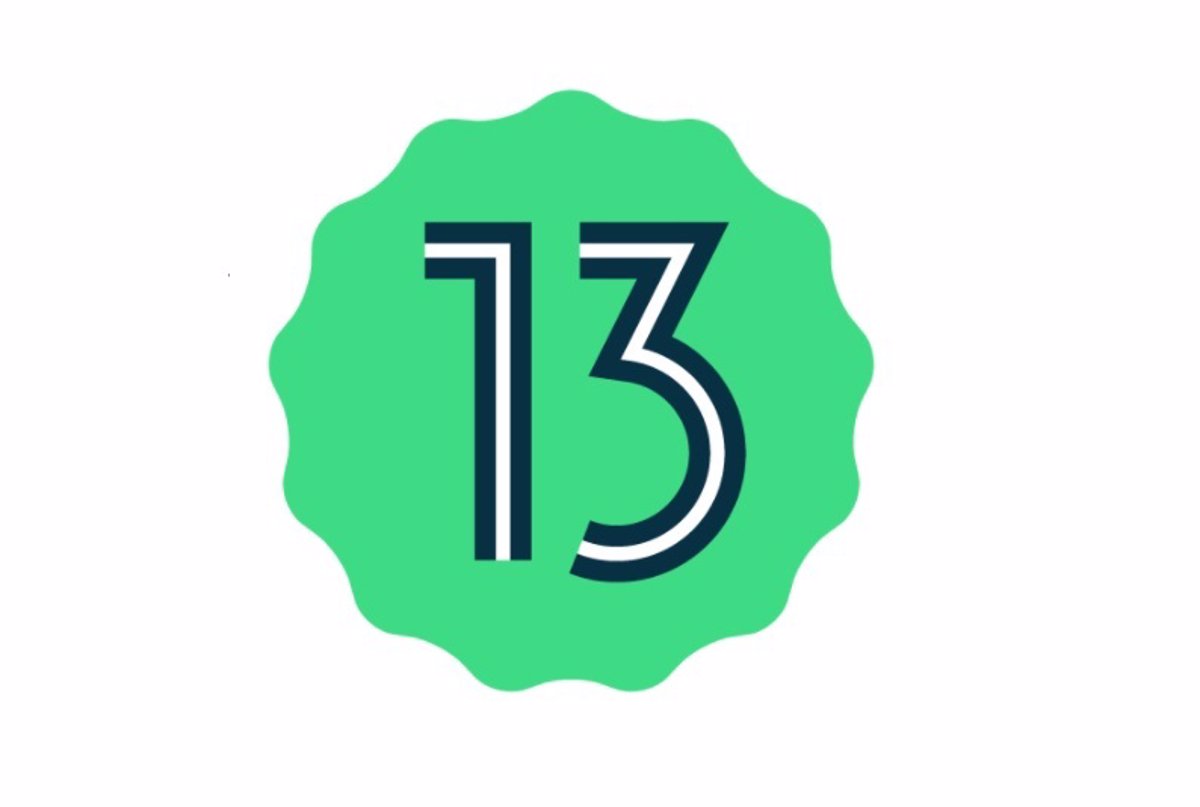 The new preview version of Android 13, Available from this Thursday, it includes novelties that little by little allow us to better understand the next version of the Google system, such as new permissions for notifications, but also the superimposition of the text copied to the clipboard.

The second preview version of Android 13 is available to developers from this Thursday, with new features and changes that they can incorporate into their applications with the aim of help shape the development of the next version of the mobile operating system.

One of the features that Google has developed the most in recent years is privacy. Android 13 also affects it, specifically notifications, with new permissions that applications must request before publishing one.

Namely, the user must allow the ‘app’ to send notifications and for this you will have to press ‘allow’ in a pop-up window, in the same way as access permissions are granted to elements such as the camera or the location.

Android 13 will also enable demotion of runtime permissions previously granted to apps that are no longer needed. Another feature of this version in the Integrated support for Bluetooth LE Audio and new MIDI 2.0 standard.

Precisely because it is already available to developers, the tests they carry out reveal some new features that have not been directly announced on the Android blog. This is the case of the search bar of the application launcher (Launcher) of Pixel or the clipboard function, as collected in 9to5Google.

The clipboard will have an overlay layer similar to the one already shown on Pixel phones every time a screenshot is taken; the screenshot appears as a thumbnail in the bottom corner, with options to edit, delete, or share.

The novelty means that the text that is copied to the clipboard will also be displayed in a thumbnail in the same corner, and they are similar options. For its part, the search bar in the Pixel app drawer will be relocated to the bottom.