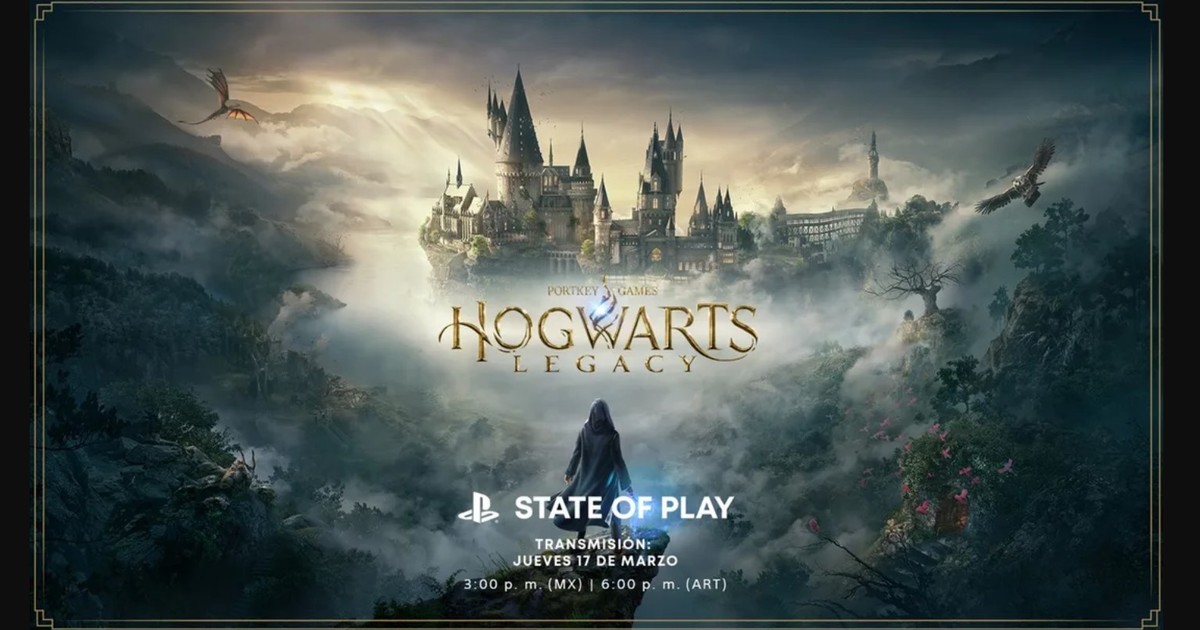 PlayStation prepares a new virtual State of Play event focused on one of the most ambitious video games of the year: Hogwarts Legacybased on the Harry Potter novels and films.

In the broadcast this Thursday, at 6 p.m. in Argentina, the Japanese video game company will show a gameplay of approximately 20 minutes in which we will see for the first time the game mechanicsone of the most anticipated details.

“The wands are ready for a new State of Play focused on Hogwarts Legacy, with a first detailed look at the gameplay,” reads the text shared by the official PlayStation account on Twitter.

Also, the official account of the console manufacturer published a brief preview on Wednesday in which a student appears getting out of bed in his room with an animation that seems to quickly give us control of the character.

Apparently, the game will promise freedom of movement throughout Hogwarts and its surroundings, but we will have to be attentive to tomorrow’s direct to verify it officially.

Hogwarts Legacy is a title of the open world action role-playing genre (RPG), although until now it is unknown if the life of a student at Hogwarts School of Witchcraft and Wizardry can be effectively lived as such.

After its bombastic announcement as part of the launch of the PlayStation 5 console, the new Harry Potter video game had everything ready to arrive in 2021. At the beginning of last year, Warner Bros. and Avalanche Software gave a setback to the illusion of the fans by postponing its launch indefinitely.

In relation to when we can expect the arrival of Hogwarts Legacy, it must be said that, despite certain clues, it still does not have a specific release date. There are only certainties that its premiere will be sometime in 2022 on PC, PS4, PS5, Xbox One and Xbox Series XS.

In recent days, the company has also made headlines for a new announcement about Gotham Knights, the video game set in the Batman universe. With the original date scheduled for the first half of 2021, the virtual work dynamics complicated the deadlines.

After a postponement for some time in 2022 and a whole year without official news about a possible date, it was confirmed that from October 25 the title will be available for PS5, PS4, Xbox Series XS, Xbox One and PC.

Elon Musk tells Apple and Google that if they restrict access to Twitter, he will create his own mobile device