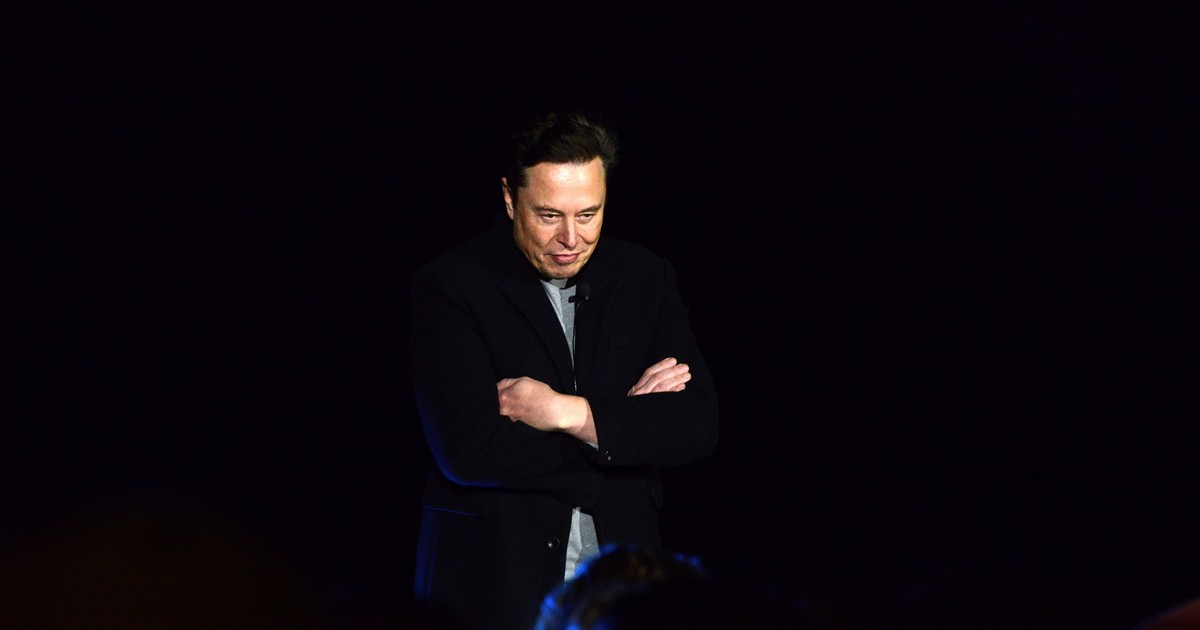 Starlink, Elon Musk’s satellite Internet, set a new speed record this week, and consumers were blown away by how quickly they could download files from the network.

The majority of customers have been experiencing download speeds of 100 to 200 Mbps (megabits per second), but this week, speeds of 300 Mbps and up to 400 Mbps have been reported.

According to data from the Argentine Internet Chamber, 51 percent of internet users in Argentina browse at rates of 20 Mbps, with the average speed in the country hovering around 40 Mbps.

Elon Musk’s satellite internet is 650 percent faster than local connection in this terrible comparison. When a consumer wishes to download a 100 GB video game to their system, this distinction becomes clear.

There are a lot of Starlink.

It would take about 24 hours at Argentina’s speed, but only 25 minutes with Musk’s satellites.

Elon Musk announced on February 22 that the Starlink satellite network will provide Internet rates of up to 300 Mbps later this year, up from the present beta version’s 100 Mbps in the US, Canada, and Canada. the United Kingdom of Great Britain Something that will provide satisfaction in the future.

However, it is still a long way from its highest point. A test conducted in 2021 by a private user in the German city of Kassel yielded even more impressive findings, with a download speed of 560 Mbps and a latency of 13 milliseconds.

The user saw the same rate of data transfer even after emptying his browser’s ‘cookies.’ This record, on the other hand, only got it a single individual at a time when the service was in short supply.

Experts say the pace of data transmission through Starlink satellites varies and is dependent on a number of factors.

Starlink speed: in Germany, one user tested above 500 Mbps. Reddit is the source of this information.

Because each satellite has a finite amount of bandwidth, the speed a user can expect varies. The first is the number of other users within a single “shell,” or the area covered by a group of satellites.

The second is determined by whether or not there are satellites in orbit, and speeds can also be influenced by terrestrial networks that are ultimately in charge of transporting data to and from Internet servers.

The speed of Starlink is increasing. Photo credit: Starlink

Starlink plans to launch up to 42,000 satellites into space with its Falcon 9 rockets, with 1,993 units launched so far.

These are positioned in geostationary orbits at altitudes ranging from 345 km to 550 km, depending on the device version.

SpaceX’s CEO has stated that by the end of the year, his business will have launched enough Starlink satellites to deliver low-cost, low-latency, global coverage, broadband Internet service to “much of the Earth.” At the end of 2022, the globe will be a completely different place.