Isolate Russia from the Internet, a potentially excessive penalty 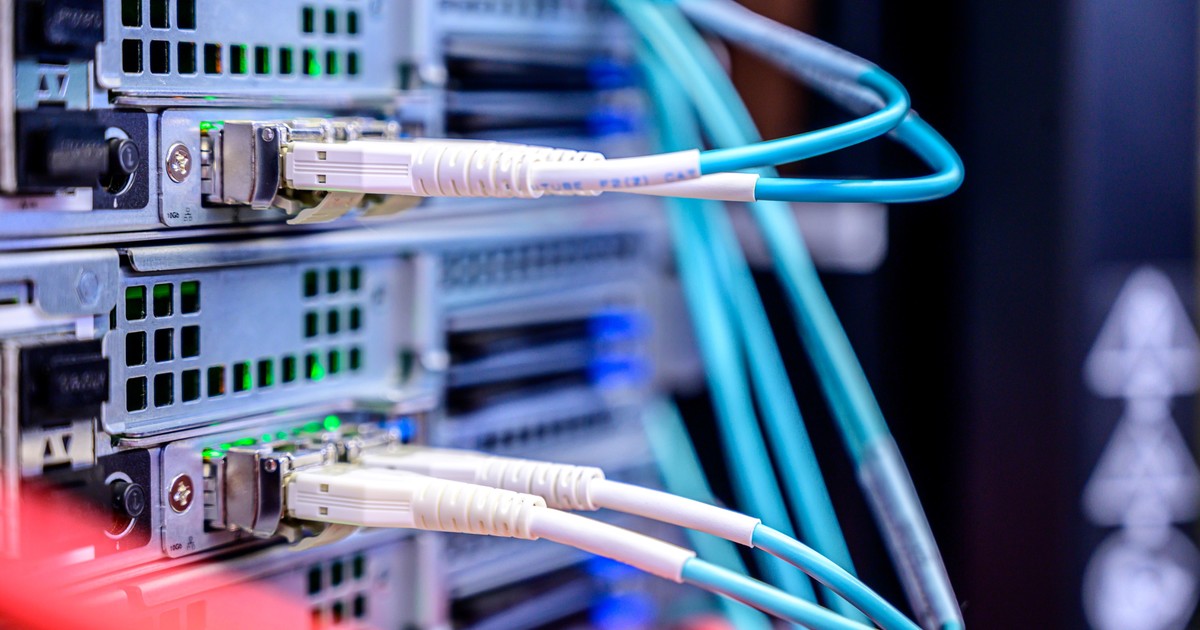 In reaction to Russia’s invasion of Ukraine, Western countries have confiscated Russian oligarchs’ yachts and evicted Russian institutions from the international financial system, but penalties that restrict Internet access are contentious. Experts, on the other hand, are not totally convinced by this notion.

Ukraine has demanded that Russia be cut off from the internet.

Experts, legislators, and human rights groups fear, however, that such broad penalties risk isolating Russians who oppose the war in Ukraine and distancing the dream of a universal Internet even more.

“It appears to be counterproductive in terms of efforts to propagate democratic messages and win hearts and minds,” says Peter Micek, the legal director of Access Now, a digital rights NGO. Moscow’s censorship has already had a significant impact on independent news sources.

Several local and international news organizations have suspended operations. Unless a virtual private network (VPN) is used, access to the major social networks is difficult. Calls from the Ukrainian government to punish Russia by blocking the sale of specific products or services in the nation have prompted tech companies ranging from Google to Sony to respond.

However, as access from both inside and outside Russia becomes increasingly restricted, many experts are asking for a shift in strategy. In an open letter issued last week, some 40 experts, digital freedom advocates, and European elected politicians, in particular, urged that “sanctions must be specific and precise” directed against the military or propaganda agencies.

“They must avoid collateral harm,” they said, because “disproportionate or too wide sanctions risk alienating populations.”

The signatories also demanded the establishment of a “multilateral institution” in charge of assessing and enforcing penalties, such as blocking access to Russian military websites. Others argue that erecting a digital wall around Russia would be tough both technically and politically.

Ukraine’s demand is for Russia to be isolated.

Vladimir Putin is the Russian President. Photo courtesy of AP

Ukraine requested this on February 28, but Icann, the worldwide body in charge of assigning Internet addresses, declined the request, citing the necessity to maintain neutrality.

“Network infrastructures are inextricably linked.” If we don’t want traffic to come in via the window, it will come in through the basement,” Ronan David, CEO of the Efficient IP start-up and a computer network security expert, explains.

Following the invasion of Ukraine, the European Union prohibited the official Russian media outlets RT and Sputnik from broadcasting on European television, social media platforms, and even Google search results. Russia retaliated by blocking the BBC and Facebook, as well as Instagram, a popular social media platform used by many Russian influencers and businesspeople.

According to Natalia Krapiva, a lawyer for Access Now, “people may conclude that Russia is trying to help the Ukrainians and is exclusively targeting military targets” based on official Russian information.

In that scenario, he believes Russian citizens will regard the West’s sanctions “totally unreasonable.” This isolation could be compounded over time when alternatives emerge that are easier to control or even initiate by the Russian government.

According to Pierre Bonis, director general of Afnic, the organization that controls the “.fr” extension, “the Russians are quite capable of constructing a national network,” but it would be considerably different from the Internet.

Cloud computing, servers, servers and data centers Pexels is a collection of photographs.

“Even if the Russians do undesirable things,” he says, “we must not disrupt the universality of the Internet.” Other countries desire to be like China, which already has a largely independent Internet. “As a viable alternative to the global Internet, Iran has spent the last decade establishing a National Information Network (NIN),” argues Micek.

The sanctions, he claims, encourage “the construction of an even more controlled national Internet.” country.

“Upwork, one of the platforms we rely on to promote civil society and democratic actors in Russia, has abruptly ceased operations.” The usage of VPNs, some of which have been prohibited in Russia in recent years, remains an option for the more determined Russians: According to top10vpn.com, demand increased 2,692 percent on March 14 compared to the week before the Ukraine incursion.