Google turns Chrome for Android into a 2AF security key 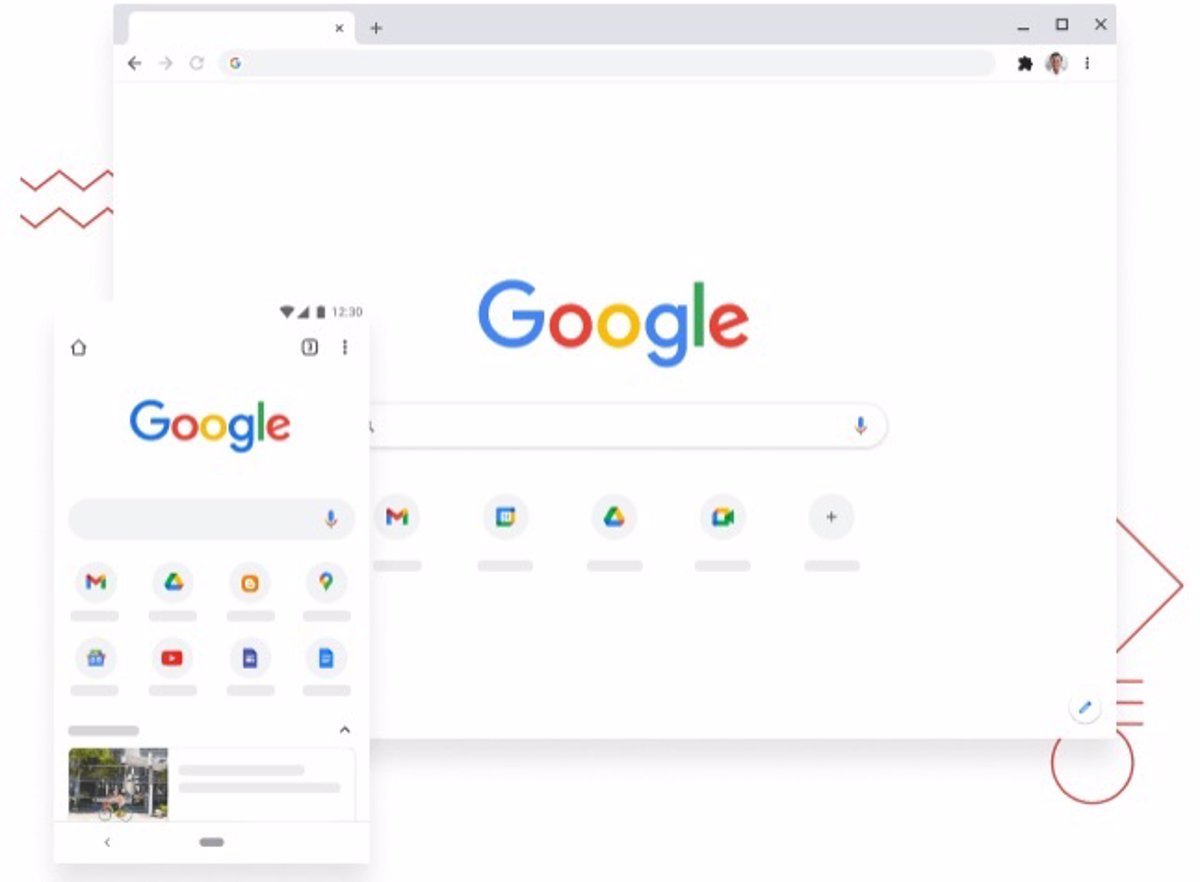 Google has expanded the methods that allow user authentication on a company account in a two-factor system when using the Chrome browser when logging in to a computer.

Two-Step Verification (2VS) or Two-Factor Authentication (2AF) requires an additional item after the password to confirm that the user is the one who is trying to log into their Google account.

This second factor can be a pop-up window, in which the user must indicate that it is him with the corresponding button, or press for several seconds a Security key (an external hardware) linked.

The technology company has begun to distribute another option: that the Chrome browser app for Android acts as a security key from the mobile when trying to log into a computer, as reported from 9to5Google.

When the user enters their Google account email and password on a computer, they will see a new notification on their mobile in which they are asked if they are trying to access and they are notified that someone is trying to log in from a nearby device.

Then, from the aforementioned portal they point out that after confirming, a screen appears with a padlock surrounded by a circle with the corporate colors that indicates that it is connected to the device, as is the case with the process that follows with a physical security key.

From 9to5Google they indicate that Google has begun to distribute this new function, at least in the Chrome 93 beta versions for Android and Chrome 92 for Mac, and that it requires having synchronization with the browser activated.