Why cryptocurrencies play a key role in the Russia – Ukraine war 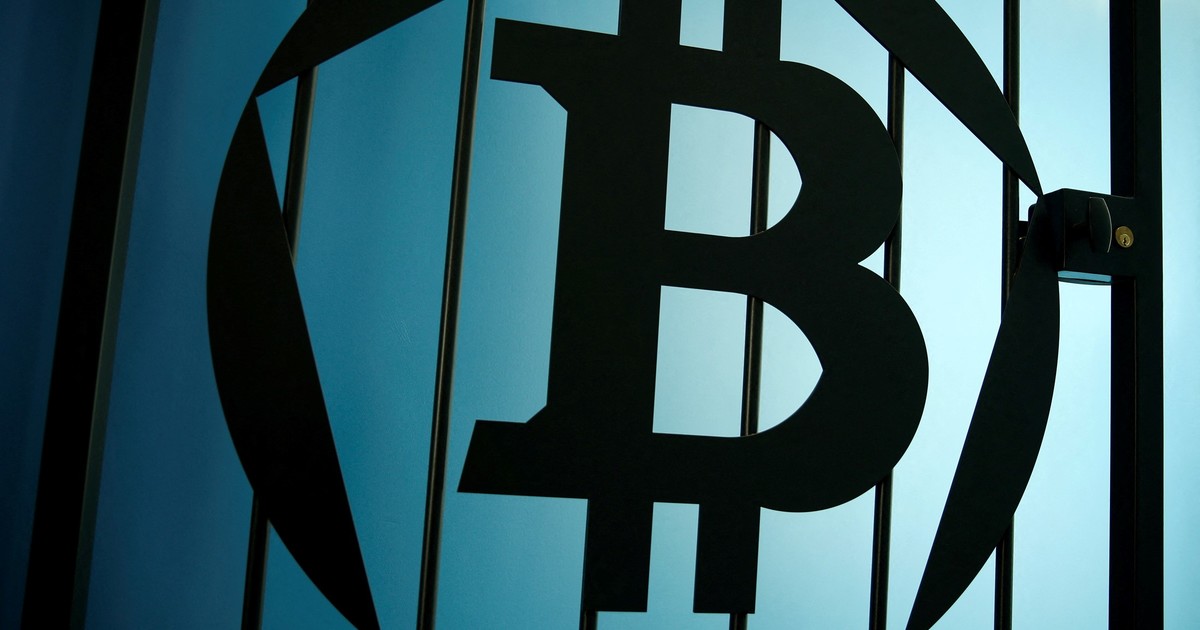 In Ukraine, Cryptocurrencies play a role never seen before, allowing the government to raise millions of dollars to fund its response to the Russian invasion. Why has Ukraine bet on cryptocurrencies and how is this going to change a still very young sector?

From the first hours of the conflict, the Ukrainian government opened cryptocurrency addresses and wallets that allowed it to directly receive these decentralized currencies.

Anyone in possession of cryptocurrency could send it to these addresses. Since then, funds have not stopped arriving in bitcoin, ethereum or even tether, a stable currency linked to the value of the dollar.

So far more than 100 million dollars by the government or by the “Crypto Fund for Ukraine”, created by the main Ukrainian platform in the sector, Kuna, and later merged with the government wallet.

“We still collect cryptocurrency and spend it on buying rations” for the soldiers, “bulletproof vests or helmets,” Michael Chobanian explains to AFP.

to their 37 years the creator and owner of the Kuna platform is now exclusively concerned with raising funds in cryptocurrencies for the government.

The funds raised in cryptocurrencies are minimal compared to the billions in aid unlocked by the United States, the European Union or large international organizations, but allow the involvement of individuals.

The American NGO “The giving block”, which collects cryptocurrencies from all over the world for Ukraine, estimates that it is “an option that younger donors increasingly used to support multiple causes.

And in Ukraine, citizens can see cryptocurrencies as protection against the depreciation of their national currency, the hryvnia.

Although the central bank managed to stop its collapse for now, the invasion and its consequences can cause it to lose value.

With the use of dollar-pegged stablecoins like the aforementioned tether, also called “stablecoins,” donors prevent their contributions from being exposed to currency market fluctuations.

The war in Ukraine has an impact on its monetary policy. AP Photo

Another advantage of this type of currency is the speed of the transfer. If a bank transaction between two countries can take 24 hours to be validated, shipments in cryptocurrencies usually takeless than an hour.

In a sector still under construction, these donations have their downside.

The Ukrainian Minister of the Digital Industry Wanted to Reward Donors with a Token Cryptocurrency created for the occasion, but had to resign.

However, some anonymous people took advantage of it to circulate a false version of this currency with the purpose of raising part of the funds destined for the war effort.

“There was a miscommunication” Within the government, explains Chobanian, who now works closely with the ministry. “It was the first day of the war,” he says.

At the same time, encouraging the use of these digital currencies may eventually turn against the government if the Ukrainians start rolling out a parallel monetary system.

In addition, according to the Chainalysis cabinet, transactions in Eastern Europe are particularly high towards addresses located outside the region, “which may indicate illegal outflows of funds” and a possible tax fraud, they estimate.

Despite the conflict, Chobanian is confident. “When we have won the war, we will rebuild Ukraine using the ‘blockchain’ technology”, which is at the base of cryptocurrency exchanges.

It is an ambitious purpose, but with a certain foundation. President Volodimir Zelensky legalized cryptocurrencies on Wednesday and provided a legislative framework for platforms and users who, until now, have operated in a parallel economy.

And beyond its borders, the conflict “forces governments to develop their understanding of cryptocurrencies and their regulatory framework”.

“We hope that this will lead to proportionate and effective regulatory policies,” Caroline Malcolm of Chainalysis told AFP.

In the United States, President Joe Biden in early March ordered the Treasury Department to study the creation of a “digital dollar” and asked various government agencies to identify and combat the multitude of risks linked to cryptocurrencies.