In the end, Brazil will not block the Telegram platform in the country: what the company did 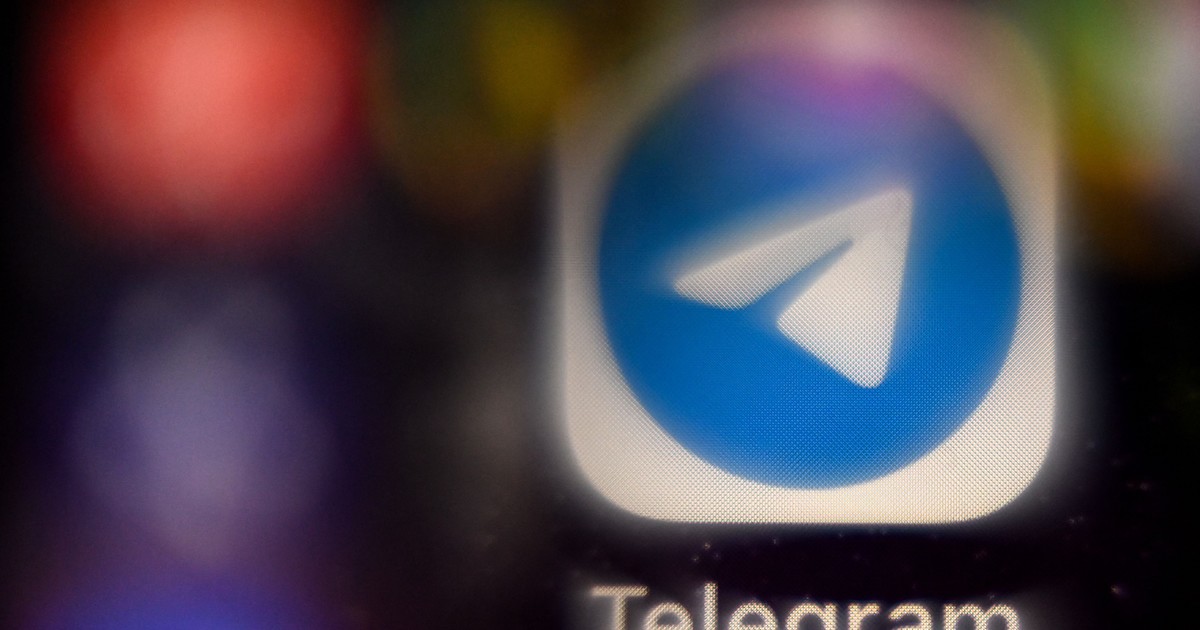 The Supreme Federal Court of Brazil resolved this Sunday revoke lock request of the Telegram messaging platform after a judge ordered its disqualification in Brazilian territory at the end of last week.

The request had been made by magistrate Alexandre de Moraes, who argued that the company “already did not collaborate with the authorities to combat disinformation.

However, a little more than 48 hours later, that higher instance of the Brazilian Justice annulled said resolution since, as reported, the social network had met the requirements to avoid blocking.

Telegram is the platform most used by Brazilian President Jair Bolsonaro.

“Considering compliance with the comprehensive care of the decisions made, I revoke the full decision and complete suspension of the operation of Telegram in Brazil”, indicates the ruling of Alexandre de Moraes.

Last Saturday, the judge gave Telegram 24 hours to appoint legal representatives in Brazil, in addition to a commitment to adhere to local law.

The legal requirements requested were answered by the company this sunday afternoon which managed to reverse the suspension of its activity in Brazil.

What determined the revoked blocking order

Judge Alexandre de Moraes stated last Friday that Telegram had “stopped attending court orders” on several occasions and determined “the complete and integral suspension of the operation of Telegram in Brazil”. The popular platform is installed in 53% of cell phones in the country according to the Superior Electoral Court.

The order, which was issued in the form precautionary was a response from Justice to the non-compliance by those responsible for Telegram with numerous summonses in processes that investigate the mass spread of fake news in Brazil, which are precisely in charge of Judge De Moraes.

“The Telegram app is notoriously known for its uncooperative stance with judicial and police authorities of various countries” and comes to use that “attitude” as an “advantage in relation to other communication systems,” De Moraes indicated in the document in which he justified the precautionary measure.

The importance of Telegram in Brazil has increased since it became the main messaging medium used by the president of Brazil, Jair Bolsonaro.

From its use, many of the groups that support it began to migrate to this service after several of its contents were blocked on other platforms by lying or offensive.

The platform, like WhatsApp, bypassed Russia’s blockade unlike some of the world’s largest social networks, in a subtle tolerance that experts warn could end suddenly.

Telegram is the most criticized for his lax policies Regarding the content: offers Russian authorities a forum to promote narratives related to his military incursion, internationally condemned.

In addition, it became an essential space to exchange news about the war, with an accelerated growth caused by Kremlin crackdown on independent media and the blocking of applications such as Facebook and Instagram.

Russia still operates accounts on platforms like Facebook, despite the blockade of domestic serviceHowever, the Silicon Valley giant removed posts from Moscow pages that contained misinformation about the offensive in Ukraine.