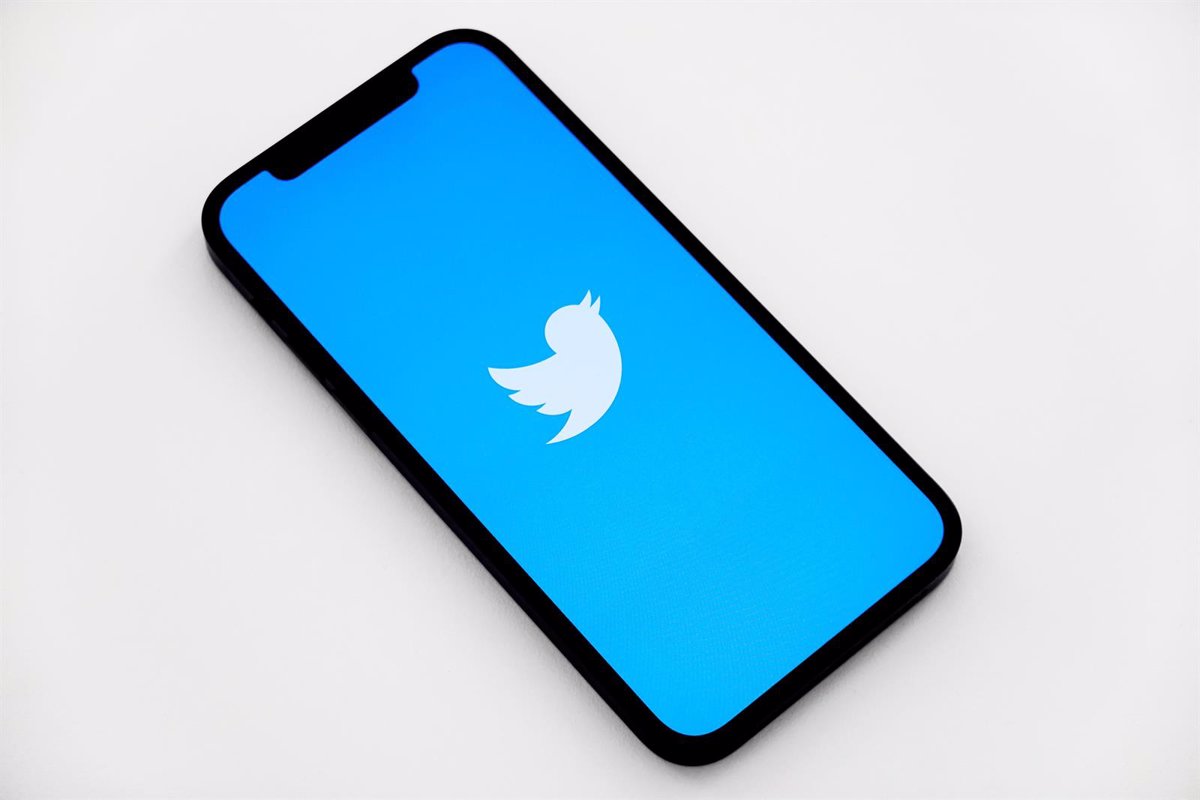 Twitter has launched a rewards program specific for improve your image cropping algorithm, with which he hopes that the ‘hackers’ who sign up for this competition will contribute to knowing the potential damages to be generated.

The competition, different from the rewards program for security breaches, will give participants access to both the model and the code used by the platform to carry out a cropping the image of the ‘tweets’ when it exceeds certain dimensions.

The company urges participants to demonstrate the potential damages that the clipping algorithm can introduce, whether intentional or unintentional, with special attention to harm that may be directed at marginalized communities.

Twitter will reveal the winners during DEFCON, on August 9, as the company has reported on the HackerOne page. You will recognize them with financial prizes that will range between $ 500 and $ 3,500.

The algorithm in question, known as salience algorithm, generates a previous image and for this it is based on the way the human eye sees, prioritizing what may be most important, and estimates what a person might want to see first within an image, as Twitter has already explained on other occasions.

However, an experiment by crypto and infrastructure engineer Tony Arcieri showed that the algorithm was biased, and that in its automatic clipping it hurt black people and women, when two images faced each other.

In May, the company shared the results of the study it had conducted, the findings of which showed that the algorithm falls within what is considered fairness in terms of machine learning, although it shows a slight bias in favor of white people and women.