How did the war in Ukraine change the technological landscape of the world? 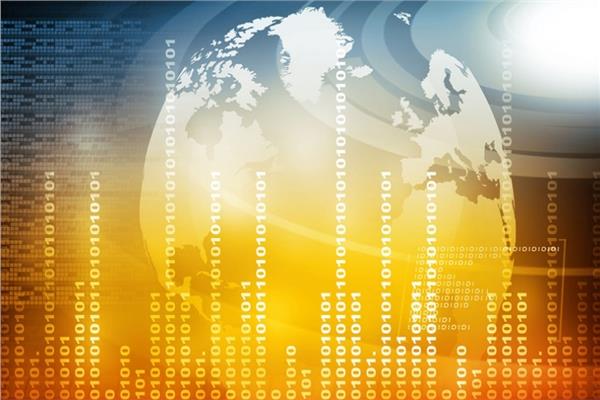 The recent war between Ukraine and Russia is now deciding the exciting events and has led to a rethink by many global technology companies to think strongly about global resources, and even to liquidate industrialization in the fields of technology.

The result is that some of the interesting dynamics resulting from the war have led to higher prices than before, most notably the supply chain of products related to the technology industries.

Gasoline is the “toast”, and the move away from internal combustion engines (ICE) has been progressing slowly with the expectation that we’ll cross over to most electric cars sometime between 2030 and 2035, but the surge in volume after shingles and the coronavirus pandemic, along with Russia’s war with Ukraine, pushed up gas prices dramatically.

And electric car owners are now talking all over social media about how smart they are at making the change (and before you ask, yes, I’m one of those people because it’s fun to drive past an expensive gas station honking, waving, and smiling).

Higher gas prices on an existing product often prompt people to make changes sooner than expected, and it seems that thanks to extremely high gas prices that are only likely to increase, many more people are considering switching to electricity.

Unfortunately, though, electric cars are increasingly in demand, with companies like Rivian and General Motors talking about long waiting times before you can buy or even deposit some of them.

And if electric car companies can improve their manufacturing capacity, they are likely to make a big profit, however, running against this will face supply chain problems that are getting worse for some.

And one of the big problems in Ukraine and other countries that have bought Russian weapons, is getting help and spare parts when Russia is in a conflict, and not only will they have to overcome sanctions, and if Russia attacks them, they will undoubtedly be at a disadvantage – Even if these weapons do not have some secret vulnerabilities that only Russia can exploit.

As a result, the demand for Russian weapons is expected to plunge into the abyss in the future, especially with the old parts of the Soviet Union now concerned that they may have to protect their independence from Russia.

Russia produces titanium, which is critical for aircraft, and has almost a monopoly on production of this very hard, light metal, while Ukraine builds a lot of ASICs used in things like printers and Internet of Things devices, and with the war it has suddenly become difficult to get both items.

The above forces buyers to search for alternative suppliers for things they normally get from both Russia and Ukraine, and even if the war ends tomorrow, it is unlikely that sanctions against Russia will be lifted, or that Ukraine will be able to rebuild its infrastructure quickly enough to maintain The market, which will lead to future supply chain problems even after the end of the Russian war on Ukraine.