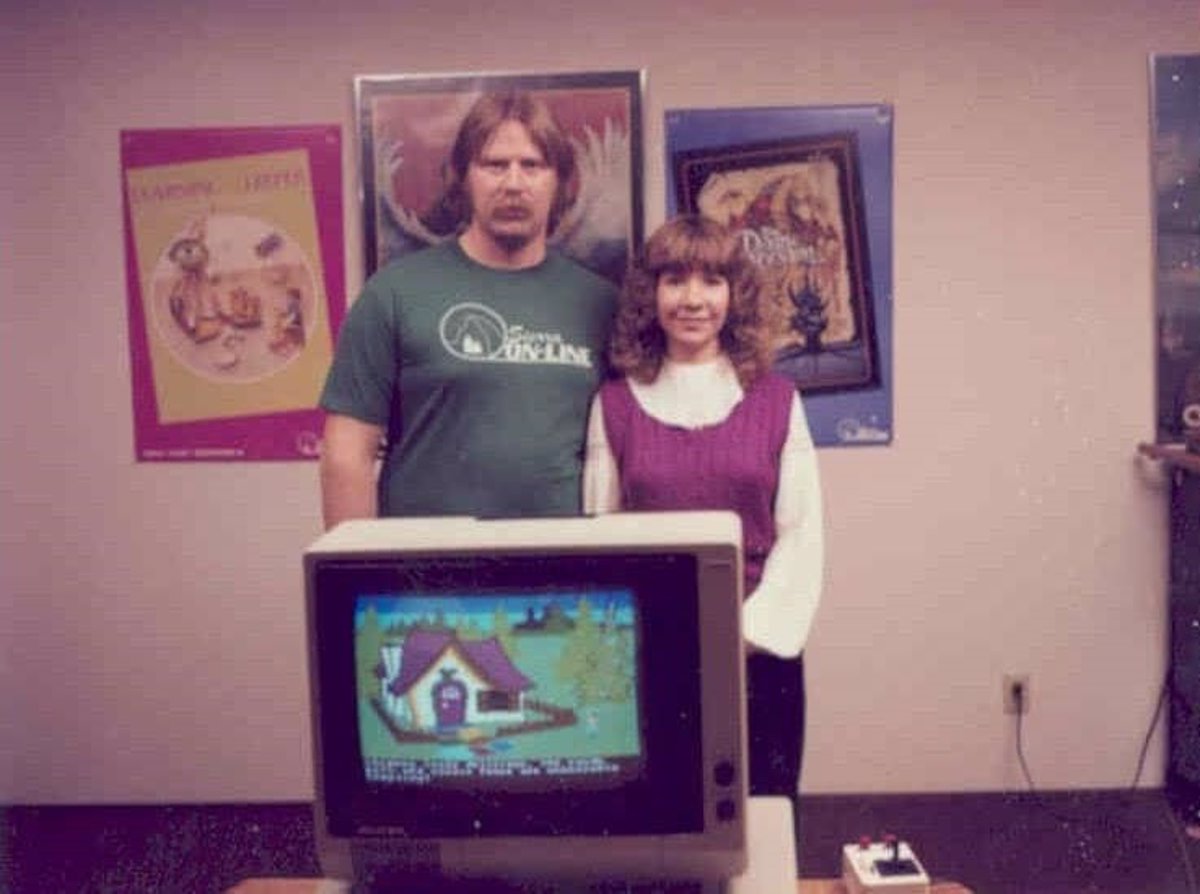 The founders of Sierra On-Line one of the pioneer videogame development studios -now known as Sierra Entertainment- have revealed the title of their next work, in a new graphic version of Colossal Cave Adventure.

The marriage of developers formed by the Americans Ken and Roberta Williams announced last June that he was working on a new video game, two decades after the release of his last work.

Then, he claimed to have spent the last six months secretly working on a new video game, which would be titled The Secret, together with the 3D artist Marcus Maximus Mera and that he had planned to complete the beta in August.

Now, Ken and Roberta Williams have confirmed through a statement that The Secret is actually Colossal Cave 3Da work inspired by the original 1976 work that will feature new gameplay elements, locations and creatures.

This title, also known as ADVENT and The Original Adventure, is considered the first text adventure video game, which was developed by Will Crowther y Don Woods.

With this work, the developer couple seeks to offer a game with 143 new spaces and underground places, where dwarves and trolls live and even a bear, a snake and a dragon.

“We have completely recreated Colossal Cave for the millions of fans who grew up with him, as well as a new generation of gamers,” said Ken Williams in an interview with PC Gamer.

The main difference, apart from being graphic, with respect to the original is that “it takes place in a 3D environment and virtual reality (VR) fully immersive for a realistic experience exploration of caves for the whole family”, added the programmer.

For her part, Roberta Williams has revealed that this work is the result of the pandemic and boredom during confinement. “I suggested [a Ken] to write a book about Sierra,” he said.

“The process of writing it brought back long-forgotten memories and resulted in Ken decided to learn Unity -a tool to develop video games on different platforms- and create a game”, he commented in this interview.

“I started coding using the Unity game engine for fun. She was looking for something interesting to code when Roberta suggested Colossal Cave,” Ken Williams said in a statement reproduced on the game’s website.

Thus, they began to investigate and get to know Colossal Cave Adventure in depth and noticed what its virtues were to please most of the players at the time it was released in the 1970s.

“As we dig deeper and deeper into the game, we uncover layers of complexity that explain why the game became such an industry phenomenon. It has elements of action, humor, a scoring system, adventure elements interesting characters, a huge world to explore, and more.”

Colossal Cave 3D Adventure will be available, predictably, in summer according to the statement -although on the web they also indicate autumn 2022- and it will be compatible with the viewer developed by Meta, Quest 2. In addition, it will have a version for PC and Mac. However, the couple of programmers is considering taking it to other platforms.

It is worth remembering that the Sierra studio was founded in 1979 and, for a few years, he was one of the most prolific in the sector thanks to the creation of popular graphic adventure series, such as King’s Quest, Space Quest, Gabriel Knight or Leisure Suit Larry, among others.

Activision Blizzard acquired Sierra in 2008, when this studio stopped making video games, like its founders, who had not worked on a title for more than two decades.