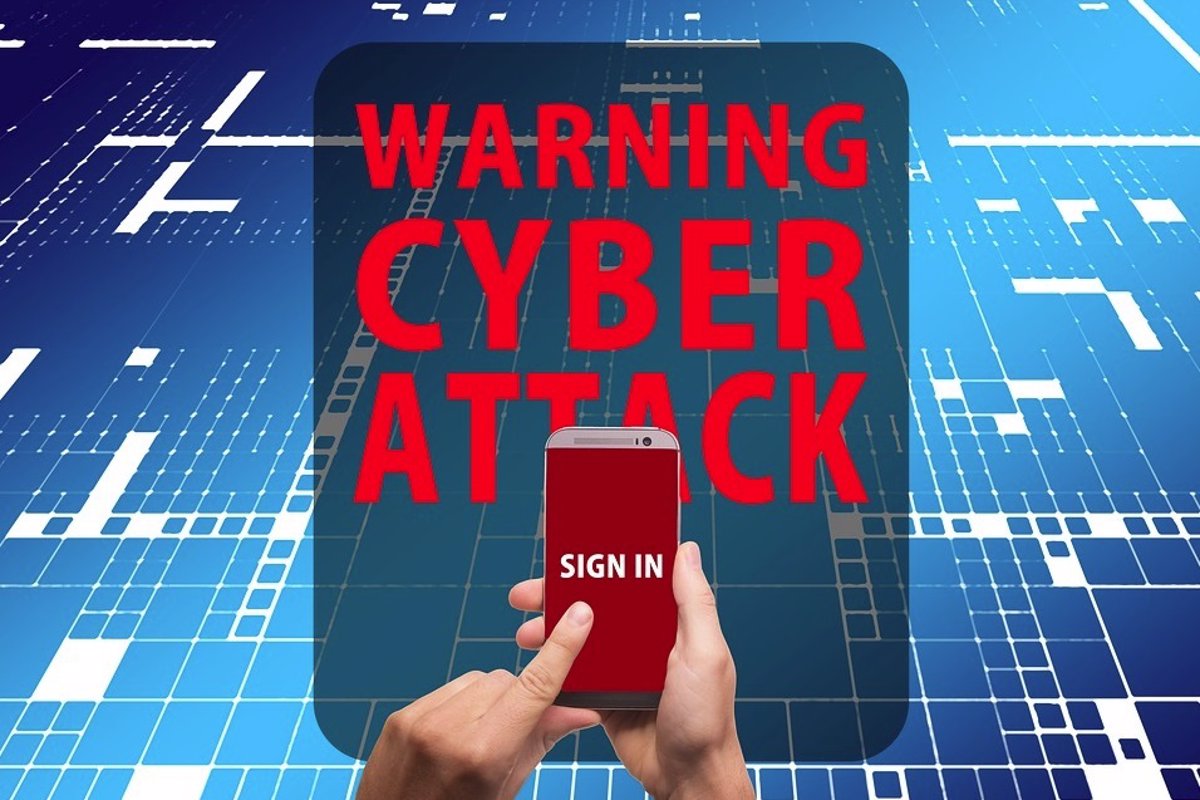 Cyber ​​attacks recorded in Ukraine since the start of the Russian invasion have shot up 20 percent to 1,446 weekly threats, according to data collected and published by Check Point Research (CPR).

Within the government and military sector, researchers have detected a significant increase in attacks inside Ukraine in the first days of the fighting, although in the past week it has decreased, compared to the first two weeks (59% less).

However, there has been a significant increase in cyberattacks on the government and military sectors globally in all regions, with an average increase of 21 percent, compared to the situation before the outbreak of the war, and 19 percent more than in the first two weeks of it.

According to these data, “it seems that the cybercriminals were very focused on the conflict at the beginning, and after two weeks they have understood what they can and cannot do. In other words, they have resumed their normal activity”, explains the technical director of Check Point Software for Spain and Portugal, Eusebio Snows, in a statement sent to Europa Press.

“We are also seeing an effort focused on attack government and military targets possibly as part of the diplomatic impact surrounding the war, and also to take advantage of the interest it generates and allows phishing attacks to be carried out,” he adds.